Get Buffer with the Aero Precision Enhanced Buffer Tube 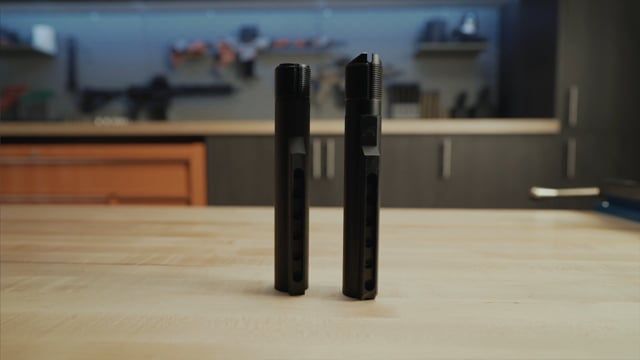 It might seem like any enhancements you could make to a buffer tube would be slight, almost unnoticeable. However, the enhancements on the Aero Precision Enhanced Buffer Tube are actually nicer than I expected.

I have two of these buffer tubes on two rifles (obviously). And the experience with both of them has been stellar. Here’s my take on Aero’s enhanced buffer tube.

Obviously, the improvements to the form factor are the stars of the show here. Otherwise it would just be a buffer tube.

I didn’t expect them to make a noticeable difference. But then both of the improvements actually made my life much easier.

The feature that saved my butt the most are the carrier support extensions.

I used an old Magpul ASAP Ambidextrous Sling Attachment Point on my 14.5 inch AR. And, of course, I lost the buffer tube alignment tab. There are ways to align the buffer tube without the tab. It’s just a pain. 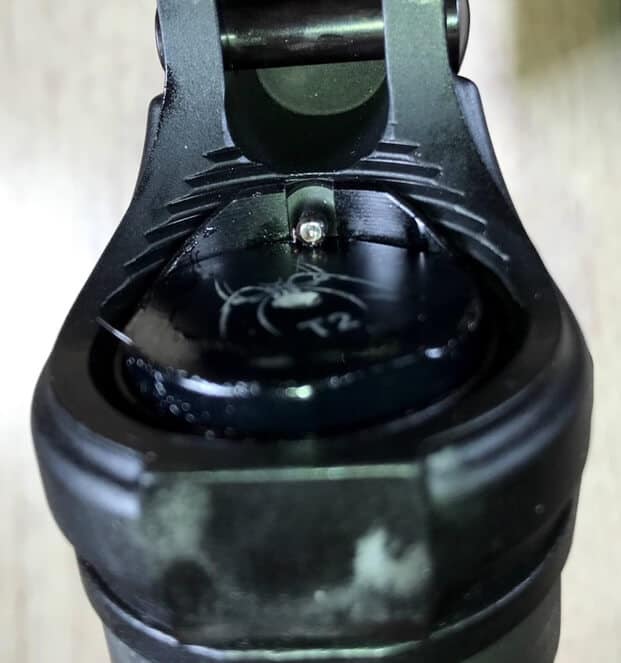 I still had to adjust it just a little bit. But it wasn’t nearly as much trouble as aligning the buffer tube without anything to help hold it in place.

If you just use a normal lower receiver end plate, you won’t have the same problem that I did.

The other feature that turned out to be pretty cool is the ramped end cap. I used a BCMGunfighter Mod 0 Stock, which ordinarily requires an allen wrench or something to install. 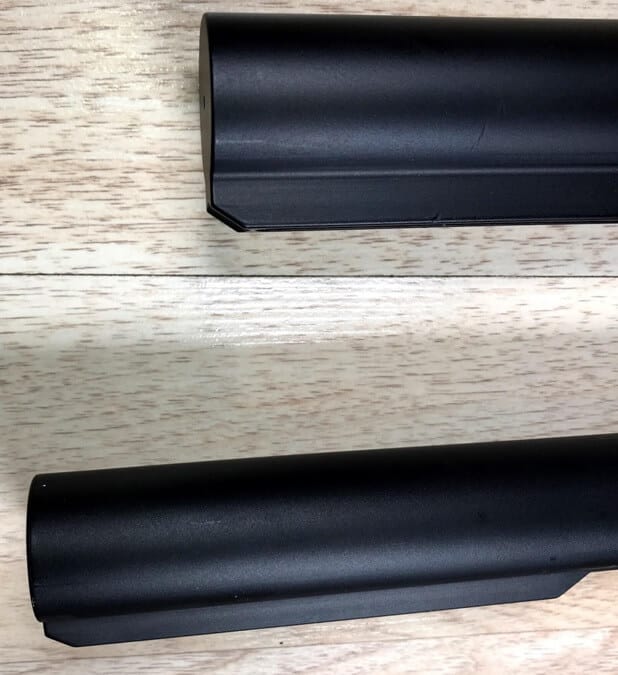 But, with the enhanced buffer tube, I just squeezed the adjustment tab and pushed the stock onto the buffer tube. Nice.

I had to use a bit of force to open the locking tab on the stock. But that’s because the BCMGunfighter stock has a pretty stout retaining spring. It was much easier than using an allen wrench, stiff spring aside.

The last improvement over a stock mil-spec buffer tube is the drain holes. I haven’t used them. But they’re there if you need them.

Ultimately, the enhancements actually came in quite handy. I’d say this Aero Precision buffer tube is worth the extra few bucks. 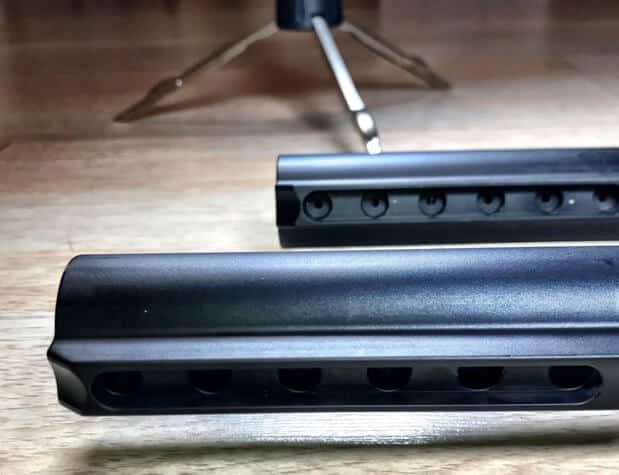 Here I am, raving about finishes again.

Long story short, the finish is great. It’s smooth and nice deep black. It looks super clean. And the finish seems to be really wear resistant.

I don’t adjust my stock a whole lot. But the typical wear marks along the top of the buffer tube haven’t started to appear yet. It seems that the finish should look for a good long time.

The finish may not be a big deal to you. But I appreciate the better-than-mil-spec finish. 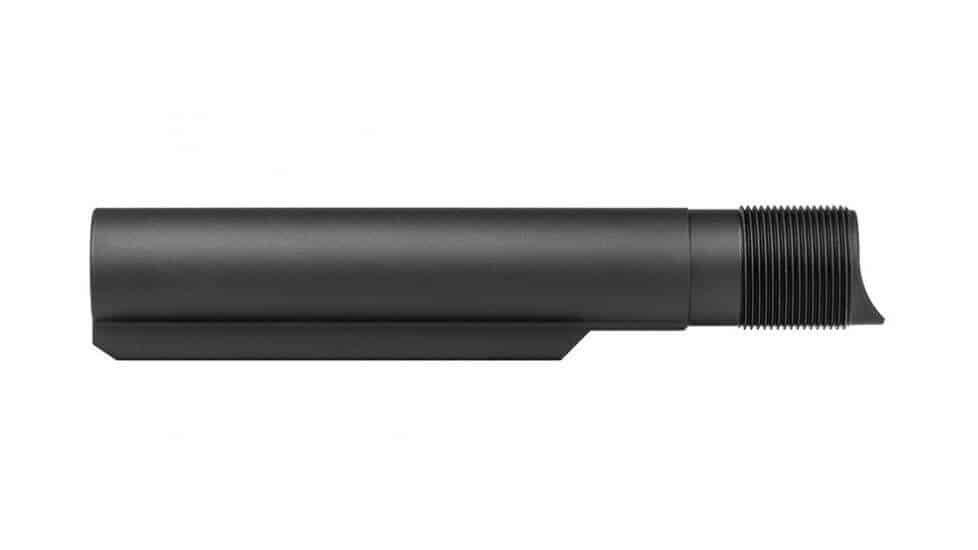 Sure, it’s a bit more expensive than a bone stock buffer tube. But the enhancements on this Aero Precision Enhanced Buffer Tube are actually well thought out and useful. You might use them more than you think.

Even if you don’t use the enhanced features, then you have a really nice looking mil-spec buffer tube that helps reduce wear on your internal components. Either way, you win.

It might not be a complete game changer. But—at the very least—this buffer tube gives you a slight edge in component life and aesthetics. And those are both nice to have.

I’m willing to pay a little more for benefits like that. That’s all I have to say about that. Aero Precision also has it's slick slide upper receiver which solves the problem if you're having a forward assist.

While you're at it, you can also check out our Aero Precision M4E1 Receiver Review.