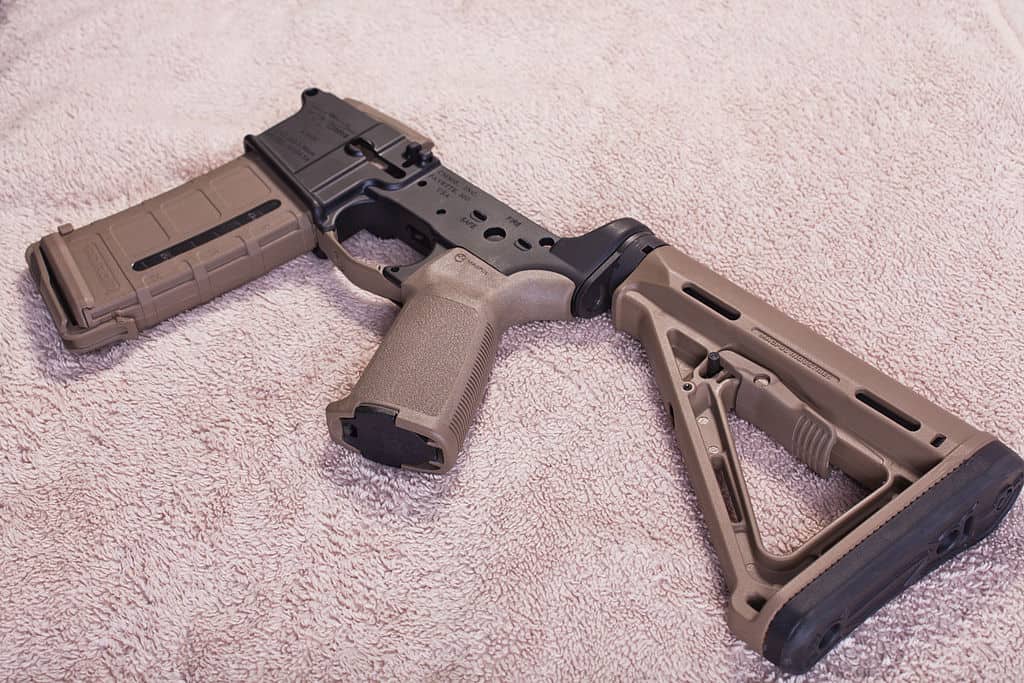 Building an AR-15 pistol isn’t only about selecting the correct parts and assembling them. It’s also about keeping yourself abreast of the law and how the ATF interprets it. 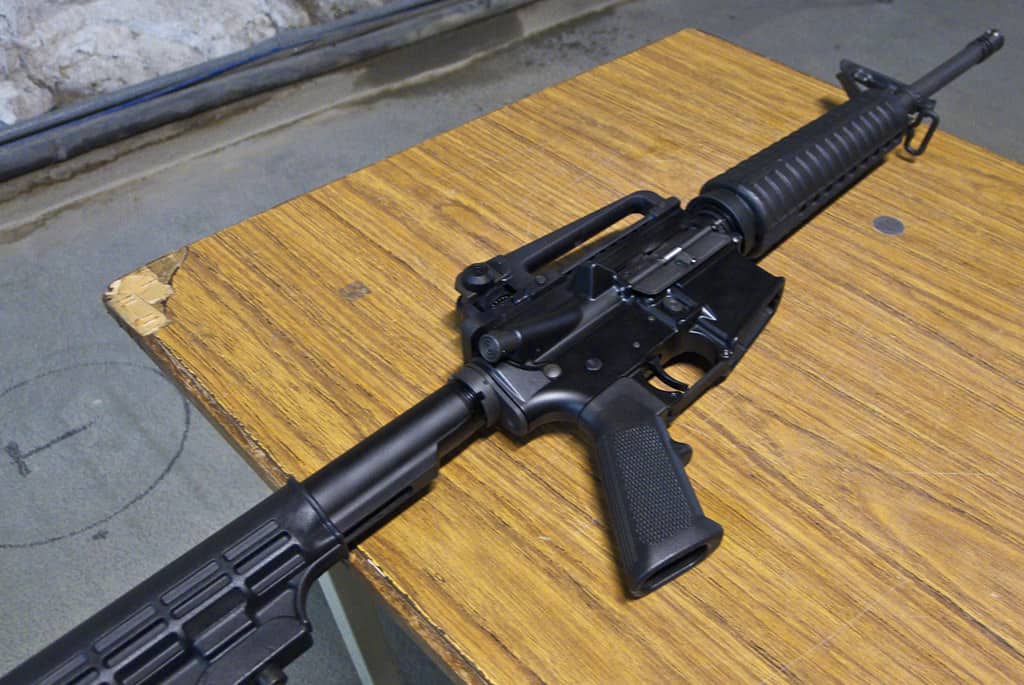 The AR-15 platform is highly versatile, which is one of the reasons for its continued popularity. It has also allowed firearms enthusiasts, manufacturers, and other hobbyists to tinker and devise new weapons on this platform.

There are numerous reasons gun owners choose to own an AR-15 pistol, but one of the primary reasons is that it fulfills the same functional role as a short-barreled rifle in a civilian-legal (i.e., non-NFA) configuration.

The AR-15 pistol typically has a barrel between 7 and 11.5” in length. The pistol build produces a substantial report and muzzle flash at the ultra-short length, while its ballistic performance suffers. However, at the longer barrel lengths — 10.5 and 11.5” — it can deliver ballistic performance comparable to that of a Colt Commando.

As a less-regulated alternative to the short-barreled rifle, the AR-15 pistol offers a compact, relatively lightweight, and highly maneuverable firearm chambered in your choice of a pistol or rifle caliber. Gun owners use AR-15 pistols for various purposes, from home defense, survival/prepping, and backpacking to hunting and competitive target shooting.

In a tactical role, they allow you to clear the insides of buildings and provide you with a compact package for maneuvering in and out of vehicles. Furthermore, the shorter overall length makes it harder for an assailant to disarm you.

According to the Bureau of Alcohol, Tobacco, Firearms, and Explosives (ATF), a pistol is defined as a firearm that, in part, has a “short stock designed to be gripped by one hand” and “at an angle extending below the line of the bore.”

In contrast, the ATF defines a rifle as: “[A] weapon designed or redesigned, made or remade, and intended to be fired from the shoulder . . .”

The primary distinction between a rifle and a pistol, legally, is that one is designed to be fired from the shoulder and the other isn’t.

As a result, several manufacturers have devised a stabilizing arm brace designed to encircle or lie adjacent to the shooter’s forearm. As this brace is not designed to be shouldered, as a butt stock would be, the ATF interpreted this design as consistent with the definition of pistol. This allows you to assemble an AR-15-pattern firearm with a barrel shorter than 16”, which is the legal minimum for a rifle, with said stabilizing brace affixed.

It’s important to remember that these are the ATF’s interpretations, issued in opinion letters sent to specific gun owners or manufacturers, in response to inquiries.

These are not the same as laws. Unfortunately, as the ATF may interpret these laws and the definitions of words at its discretion, it also has the authority, granted to it by the attorney general, to reverse these interpretations however it sees fit.

The ATF initially declared that the SB-Tactical stabilizing brace was not considered a shoulder stock and, therefore, shouldering it did not run afoul of the NFA. 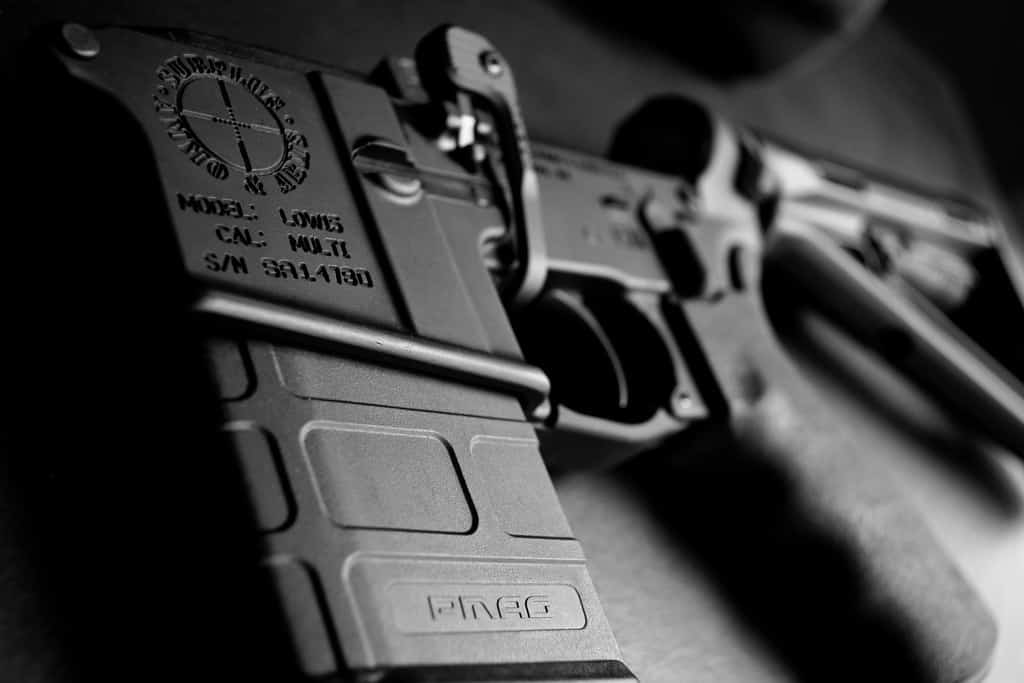 If you’re contemplating an AR-15 pistol build, you should be aware, first and foremost, of what you can’t do.

This is a class of weapon regulated by the National Firearms Act; possession of an unregistered NFA firearm is a felony punishable by up to ten years in prison and a $250,000 fine.

If you want to attach a vertical foregrip to a pistol, it must have an overall length of at least 26”, as measured from the muzzle to the permanent end of the firearm. The “permanent” end will not include the end of an extended or unfolded brace.

It must be to the end of the receiver extension. The only exception would be if the brace were permanently attached — then it could contribute to the overall length of the weapon.

Unless you intend to buy an AR-15 pistol assembled by a manufacturer, you must buy a complete or stripped lower that is not part of an existing rifle assembly.

Alternatively, you can buy an 80% lower receiver blank, if you’re so inclined, and finish the necessary machining operations to complete it.

Also, having a build kit with you will really come in handy to speed up the construction process and be more efficient with the process. 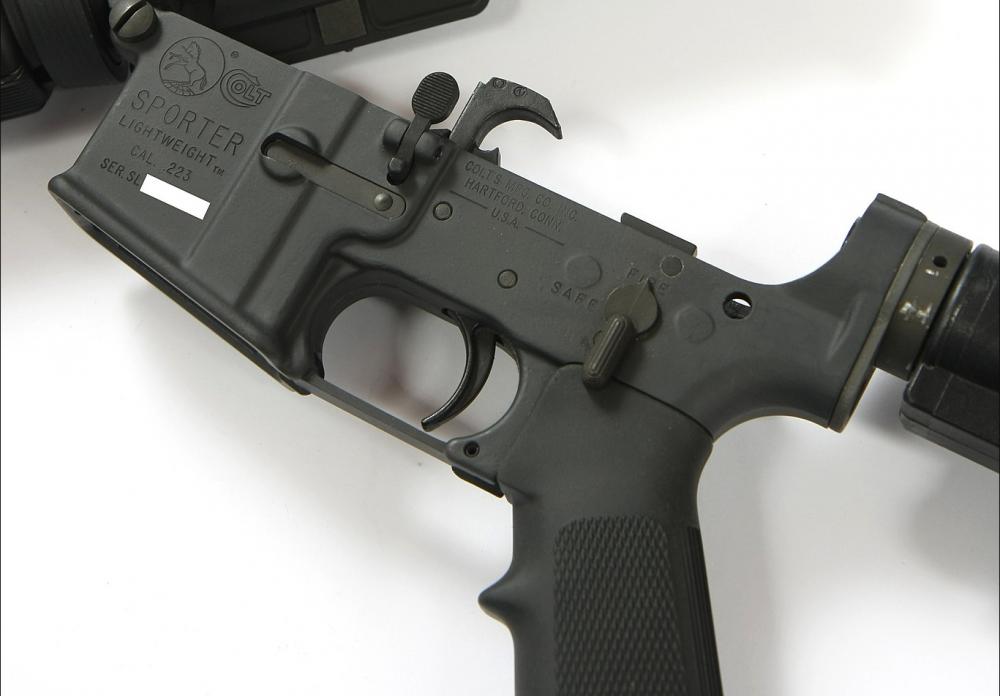 When starting an AR-15 pistol build, you don’t only have to worry about the legal technicalities involved in building a non-NFA firearm. The pistol build itself also requires that you install the correct type of buffer and buffer spring. The appropriate gas system length depends on the length of the barrel.

For example, in a pistol-length gas system, the port is 4 inches from the receiver. This is intended for weapons with a barrel of less than 10” in length. However, if your pistol’s barrel is more than 10”, a port distance of 7 or 9” is preferable.

The gas system length directly affects the volume and pressure of the gas that is delivered to the action.

Always ensure you have a thorough understanding of the law and do your research. Once you have the legal side taken care of, you can focus on the nuts and bolts of your build.