Quick Navigation
What is a Silencer?
Why Would I Want a Silencer?
But is it Legal?
Do I Need a Gun Trust?
Summing It Up 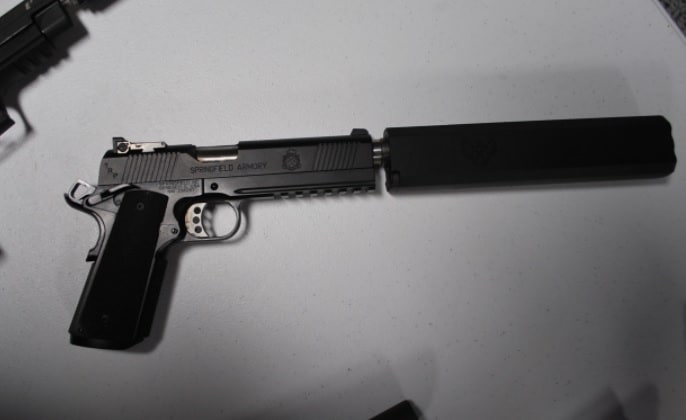 In gun circles, they are called “suppressors.” If you’re going to run in those circles, you’ll need to learn the language. We are purists, and since no “silencer” is truly silent, calling it a suppressor is more technically correct.

In most other places, it’s perfectly fine to call them “silencers.” However, gun culture tends to have its own way of speaking.

Our language is one of the methods we use to identify allies and outsiders.

Now that we have that out of the way, let’s discuss the legality of suppressors/silencers.

Can you legally own one?

And why would you want to?

Let’s dive into the world of sound suppressors and fine out.

What is a Silencer? 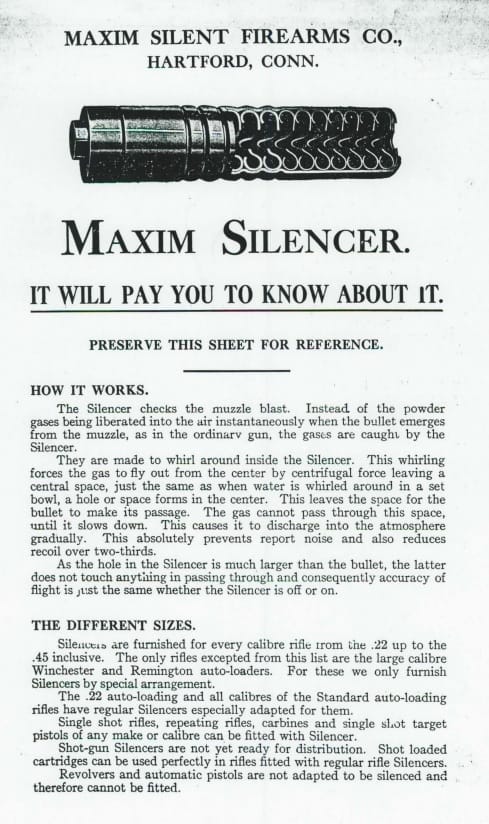 American inventor, Hiram Percy Maxim, developed the first commercially successful suppressor in 1902. The device was patented in 1909 and trademarked the “Maxim Silencer". The concept hasn’t changed much over the last century.

The fact that the original patent refers to Maxim’s invention as a “silencer” should quell the masses at least a little bit. This is the term now used as the legal definition in both state and federal regulations, and it’s the term you’ll find on all the ATF forms you need to fill out in order to own one.

For these reasons, we’ll be referring to these sound suppressing devices as “silencers” for the remainder of this article. However, don’t think for a minute that we don’t prefer to call them suppressors. 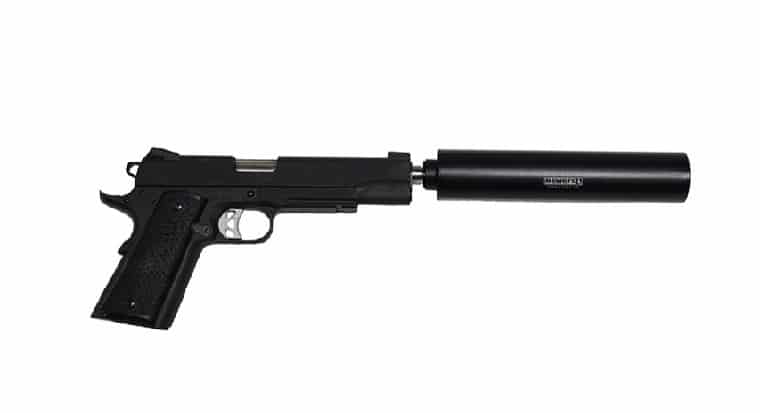 A silencer is a muzzle device designed to reduce the intensity of the sound of gunfire. It does this by using internal sound baffles that slow and cool expanding and escaping propellant gas, dissipating the energy over a larger area. Not only does this reduce the intensity of the sound produced, it also eliminates muzzle flash and minimizes recoil impulse.

Why Would I Want a Silencer? 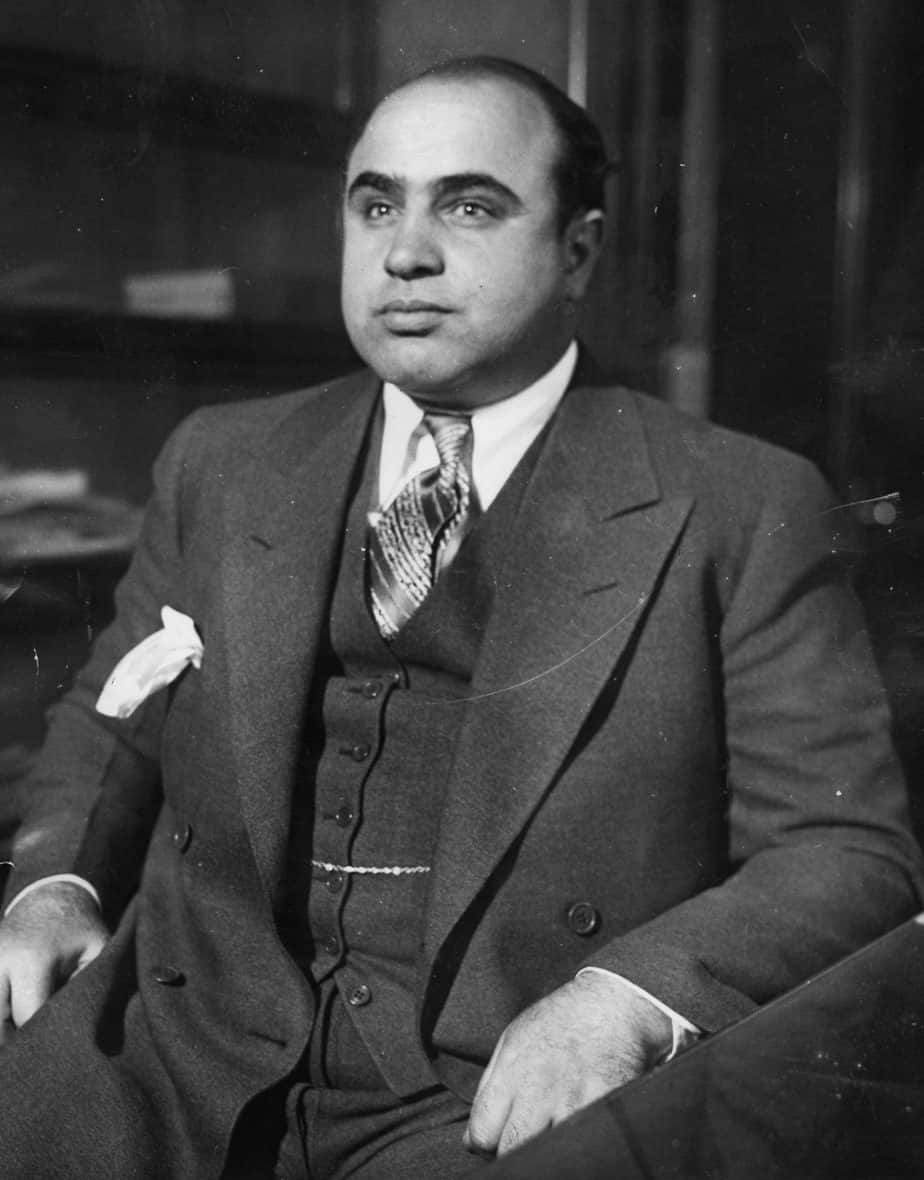 The legendary gangster, Al Capone, is at least somewhat responsible for giving silencers a bit of a bad reputation. Thanks to him (and some blatantly anti-gun politicians), American gun owners now have to jump through some serious legal hoops to possess one of these basic firearms accessories.

So, is it worth jumping through all the red-tape and background check hoopla?

Here are four very good reasons to use a silencer. Check them out, and then you can decide for yourself.

According to the Occupational Safety and Health Administration (OSHA), the noise safety threshold is 140 decibels. That means sounds louder than 140 decibels can cause physical pain and immediate hearing damage.

If you think shooters aren’t risking their hearing when they shoot, consider this: The sound levels produced by standard centerfire handguns, rifles, and shotguns range from 140 decibels to 175 decibels. 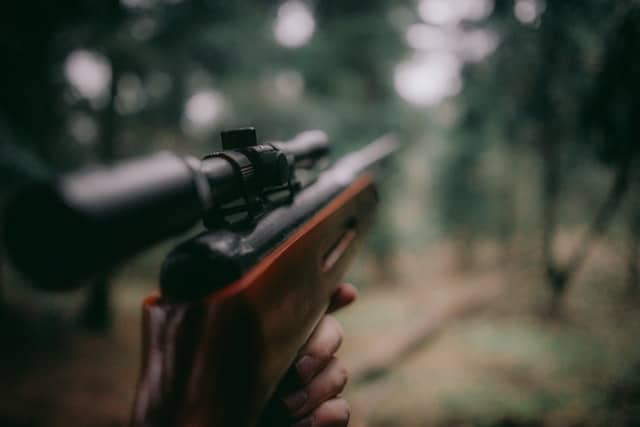 A small, . 22-caliber long rifle can produce noise in the dangerous 140-decibel range. Even shooting one of these relatively quiet firearms can cause immediate, permanent hearing damage. Compare that to the typical .308 Winchester bolt action hunting rifle, which emits a 158-decibel report.

Silencers are designed to decrease the decibel level of a gunshot by 14 to 45 decibels (the actual numbers vary depending on the silencer, the firearm, and the ammunition it is shooting).

An average commercial silencer will reduce the report of the standard .308 by 30 decibels. That lowers the decibel level of that .308 gunshot to 128. That’s well within the OSHA safety level.

A silencer also reduces recoil by countering the pressure of expanding gases. With practice, shooters lose their natural flinch response to recoil (and the loud noise) produced when shooting. Without the flinch response, shooters are better able to control their weapon, whether they are shooting a rifle or a handgun.

The reduction in recoil and muzzle rise combined with better overall weapon control results in tighter, more consistent shot groups. If you want to increase your shooting accuracy, adding a silencer to your weapon may be an effective way to accomplish that goal. 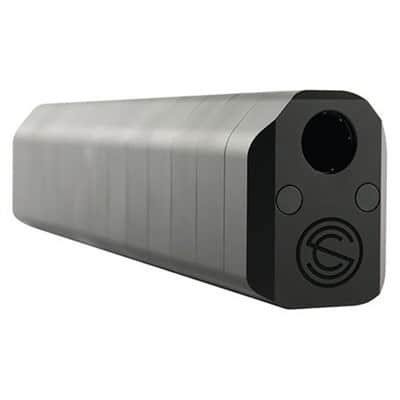 If you hunt with a suppressed weapon, you’re less likely to spook game. Thankfully, commercial silencers are legal for hunting in 37 states. There are even options for shotguns (like the Salvo 12 Suppressor from Silencerco). A silencer could also help preserve the hearing of hunters engaged in high-volume shooting pursuits, like duck and upland bird hunting.

Safety and Self Defense 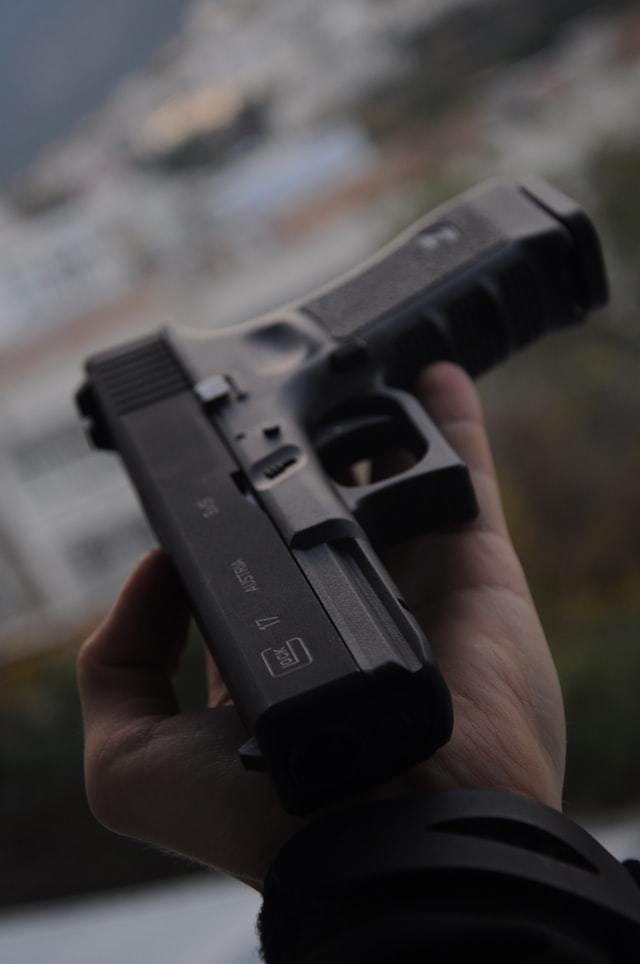 If you are ever forced to fire your weapon for personal protection inside your home or vehicle, it could have catastrophic consequences (and not just for the home invaders).

Sound waves bounce off the walls and other surfaces in confined spaces to create an amplifying effect. A single shot fired inside your home could mean permanent hearing loss, not only for you but for your kids sleeping in the next room. A silencer added to your home defense weapon helps protect you and your family.

But is it Legal? 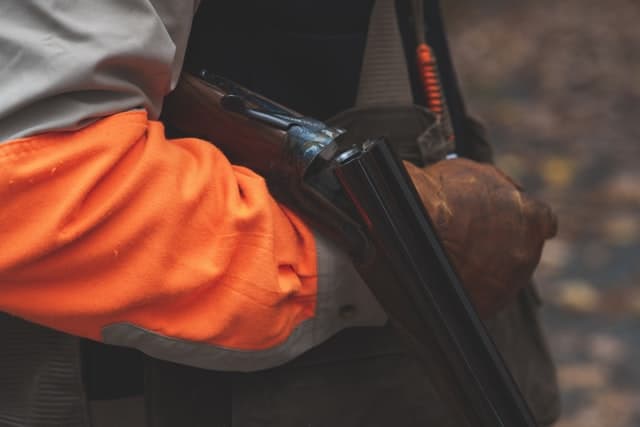 In the United States, silencers are legal, but they are highly regulated by federal law and on a state-by-state basis.

There are eight states where it is currently illegal for individuals to own a silencer - California, Delaware, Hawaii, Illinois, Massachusetts, New York, New Jersey, and Rhode Island. Ownership is also restricted in the District of Columbia.

However, some of these states make exceptions if you are an FFL (Federal Firearms License) dealer, manufacturer, peace officer, or member of a law enforcement agency or other government agency.

Even if you live in a state where silencer ownership is legal, there are still strict regulations on the sale and manufacture of them thanks to the National Firearms Act.

If you want to purchase a suppressor, you have to be at least 21 years old (18 to purchase a suppressor from an individual), a U.S. citizen, and go through a lengthy application process with the Bureau of Alcohol, Tobacco, Firearms and Explosives (BATF). The process includes a thorough criminal background check, submission of fingerprints and passport photos, and a federal tax payment of $200.

Do I Need a Gun Trust?

“Need” is a strong word. While you don’t technically need a gun trust to own a silencer or any other NFA weapon, there are some advantages to forming one.

If you have a gun trust, you can use the same trust to purchase all future NFA items. This may be a good idea if you own multiple silencers or have any interest in owning fully automatic weapons.

The real benefit of a gun trust for owners of silencers is that any trustee can legally possess the item. For example, if your wife is a trustee, and she uses your suppressed handgun during a home intrusion, she is legally protected. If she is not a trustee, she could potentially face felony charges for using an NFA item not issued to her.

A gun trust can also come in handy in the event of your death. With a trust, other trustees can legally take possession of your silencer or other NFA items on the trust without having to fill out more paperwork or jump through extra legal hoops.

Forming a gun trust can be complicated. Everyone included in the trust will have to be fingerprinted, photographed, and pass an extensive criminal background check.

Although there are websites that claim setting up a trust is super easy, we strongly recommend you find a lawyer who is not only versed in trust formation, but is also familiar with complex firearms laws.

Although silencers are legal in most states, they are relatively expensive and can be difficult to purchase thanks to a plethora of BATF restrictions. However, if you have the time, money, and patience, purchasing a silencer is well worth the effort. With the addition of a silencer, not only will you end up with a firearm that is fun to shoot, you’ll also have one that is much safer and easier on the ears.