The Castle Doctrine: Exactly What it Does (and Doesn’t Do) for You 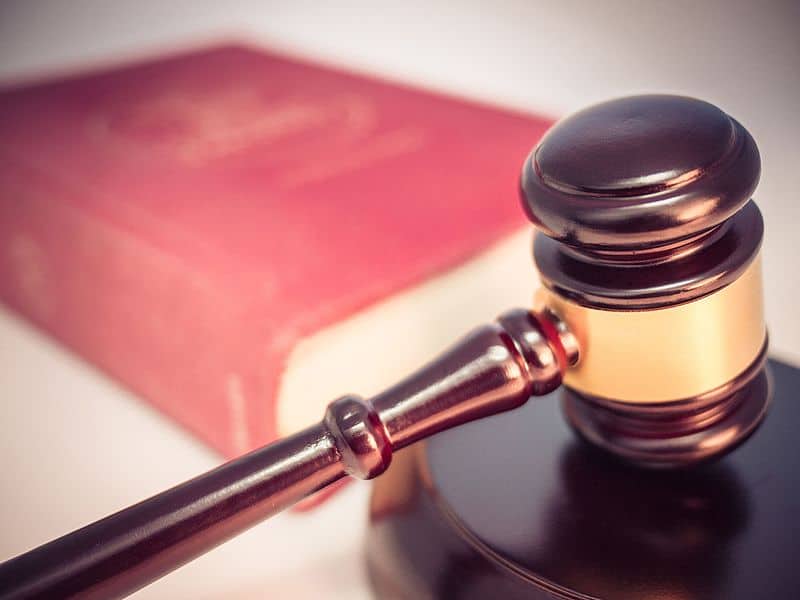 The castle doctrine is a legal doctrine that allows you to use deadly force against an intruder under a specific set of conditions without retreating from your home or a place you have a right to be in.

The law’s name is a recognition that your home is worth defending, which is why most states have castle doctrine laws. But what exactly does this mean?

Over two-thirds of American gun owners say they own a firearm for self-defense. This is a constitutionally protected right and, some would argue, a moral duty to protect yourself and your loved ones against criminal violence.

Even if you are fully prepared to face the ethical implications of using deadly force, you must understand the law.

One of these common principles is a legal statute called the castle doctrine. Learn your state’s deadly force statutes and find out whether your state has codified this doctrine. If you don’t understand when you can and can’t use a firearm, you may be charged with a violent felony and face imprisonment. 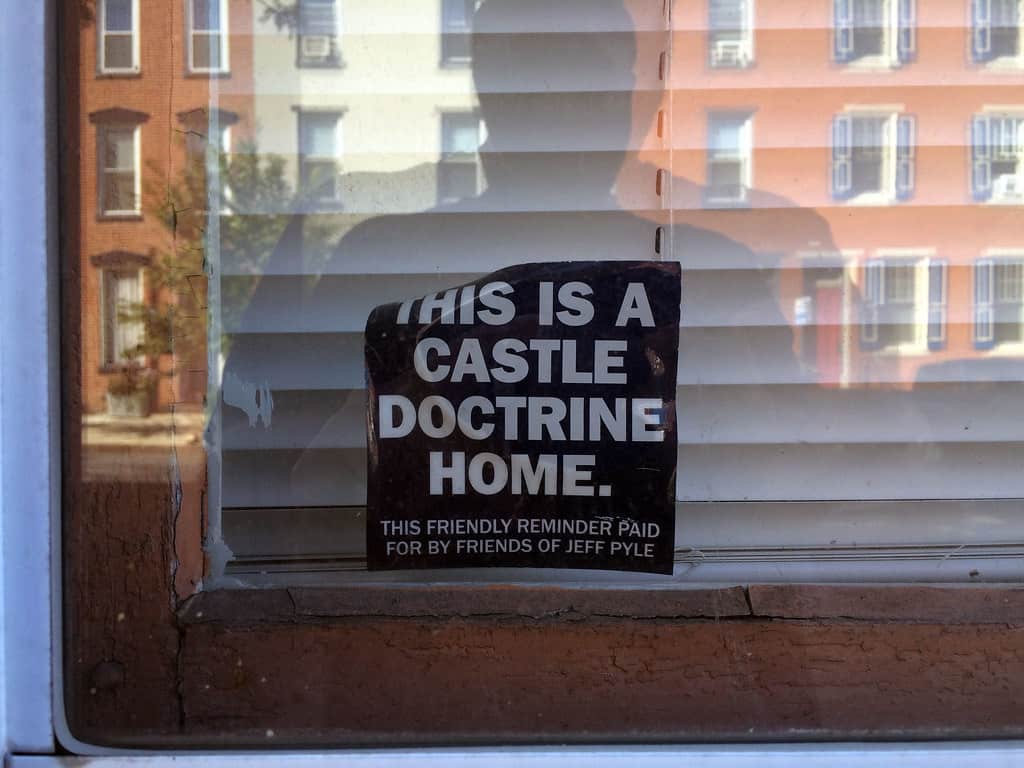 The Castle Doctrine takes its name from the expression, “An Englishman’s home is his castle.” This legal concept originated in the writings of Sir Edward Coke. The idea that your home is a near-sacred refuge has existed for millennia. You have a right to feel safe, and you have a right to privacy in your own home.

More than 40 states, including​​ California, have a castle doctrine law on their statute books. In a castle doctrine state, you, as a homeowner or tenant, either do not have a duty to retreat, or this duty is diminished when you face the threat of violence in your own home.

This legal doctrine allows you to use physical force, up to and including deadly force, or the threat thereof, to defend yourself against an intruder without having a legal duty to retreat from your home.

A common requirement is that you felt that your life or the life of another was in imminent danger or imminent peril. Assuming these and other conditions are met, this legal doctrine creates the presumption of innocence on your part for using this level of force against a home invader.

Alternatively, it may create a presumption that a person unlawfully entering your property intended to injure or kill an occupant.

Where Does the Doctrine Apply?

This depends on the state. In some states, the castle doctrine extends strictly to your private dwelling — i.e., your house or apartment. In others, the doctrine applies to any place you have a right to be, including your workplace and vehicle.

For you to invoke the castle doctrine, several conditions must be met. These include:

While castle doctrine laws require that you reasonably believe that the intruder intended to seriously injure or kill you or another occupant to use deadly force and invoke this principle, this is not universal.

Some states also allow you to use deadly force if you reasonably believe that the intruder intends to commit a felony. For example, in Arizona, this extends to arson and kidnapping. Many states list specific crimes that you may use deadly force to thwart, such as armed robbery and sexual assault. Usually, these felonies are still violent or have the potential to cause harm.

A duty to retreat describes a priority to flee from a confrontation. However, no state requires that you retreat if doing so jeopardizes your safety.

Some require it in a public place before resorting to deadly force. This is related to a legal concept called preclusion. You must have been able to exhaust every alternative option before choosing to use deadly force. Nevertheless, even those jurisdictions that impose a duty to retreat add a necessary caveat: You must retreat only if you can exit without endangering yourself in the process.

In some states, the castle doctrine also protects those who use deadly force and successfully invoke this doctrine against civil liability.

Even if you’re justified in using force, including deadly force, against an attacker, you may still be sued in civil court for medical expenses, pain and suffering, wrongful death, or other damages.

If you successfully defend yourself against these charges, you may still incur attorneys’ fees, not to mention the stress of a lengthy legal battle.

What the Castle Doctrine Doesn’t Do

The purpose of the castle doctrine is to enable a homeowner who genuinely feels threatened by a burglar or home invader. It isn’t a license to kill or an invitation for vigilantism.

Most castle doctrine laws require that you be in reasonable fear for your life. You must fear the imminent peril of death or significant bodily injury because a person unlawfully or forcibly entered your residence.

You can’t use deadly force against a burglar because he’s stealing your property. Castle doctrine laws do not protect you from manslaughter or murder charges if you acted inappropriately or used force that wasn’t necessary at the time.

If you’re unsure about the castle doctrine laws in your state, head over to your local gun range or police department and ask an expert. In some states, like Massachusetts, if there’s a way to exit your home away from the intruder, but you used deadly force instead, you may be held criminally liable.

If you own a firearm for home defense, consider buying gun owners’ insurance that covers bail, a legal defense team, and court costs if you are arrested for using force to protect your home.

If you own a firearm for home defense or concealed carry, you owe it to yourself to stay up to date on your state’s deadly force statutes — including whether it has a castle doctrine law. This will help you know exactly when you can and can’t use force and keep you on the right side of the law.