CCW Safe: Is It Good, Better, or Best?

Quick Navigation
How does CCW Safe stack Up in Terms of Coverage?
Additional Coverages
CCW Safe Features
Is There Anything CCW Safe Doesn’t Have? Well, Yes.
Conclusion: Is CCW Safe for You?

There are a whole bunch of CCW insurance providers. Each one seems to have their own niche and target customer. CCW Safe is no different: it may be the best option if you have the right combination of needs.

With that detail out of the way, let’s talk about how good CCW Safe actually is and who it’s for. I’ll be as brief as I can in covering the specs, because you can get all that information over on the CCW Safe website.

How does CCW Safe stack Up in Terms of Coverage?

Even though CCW Safe may not appeal to everyone, when you look at all aspects of the membership, there are a couple features that will be attractive to everyone.

Ultimately, CCW Safe is a legitimate option for anyone who needs funding for legal representation. It’s the additional perks (or lack thereof) that might make or break CCW Safe for you.

As you may have guessed, there are additional coverages and perks included in a CCW Safe membership. But those are the base numbers.

There are a couple things that stand out here:

First, the unlimited coverages for criminal and civil defense that you get with all three membership levels. For comparison, the USCCA has coverage limits for all but the highest membership tier.

The CCW Safe Protector and Defender plans are less expensive than the lowest two USCCA membership levels. And CCW Safe has retired military and law enforcement discounts that will save you about $30 a year.

However, CCW Safe has additional coverages that separate it from the USCCA and other companies.

All those things can be expensive. Even if they weren’t that expensive, it’s best if you don’t have to pay anything out of pocket for defending yourself and your family.

The CCW Safe membership addresses those costs, with stipends for crime scene cleanup, psychological support, and a per diem allowance for missed days of work.

As far as I know, CCW Safe is the only concealed carry insurance membership that covers all of these costs.

Others, like USCCA, offer per diem or cover crime scene cleanup (the USCCA actually has a higher per diem limit at $750 per day). But as far as I can tell, CCW Safe is the only one to cover all of these additional costs. So it’s the most complete membership as far as covering the cost of legal defense from beginning to end.

One of the least effective CCW insurance coverage methods is reimbursement. Some companies simply send you a check once everything is said and done. But you have to cover all of those costs up front.

CCW Safe pays up front. So they pay the legal bills as soon as you get them. And you get your money for the crime scene cleanup and per diem when you need it. 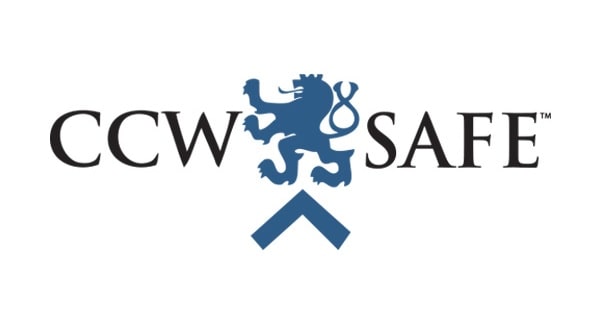 That way you don’t have to take out a loan and mortgage your house to pay for the legal costs while you wait for the reimbursement check.

Also, part of the upfront coverage is bail bond funding. Your CCW Safe membership will pay for your bail. That way you can go home while you go through the legal proceedings.

Without this feature, you could end up staying in jail throughout the legal process. But CCW Safe will bail you out, literally.

Additionally, CCW Safe allows you to choose your own attorney. Now, whichever attorney you choose must be vetted by the CCW Safe team to ensure they’re up to snuff.

First, you may or may not know a good criminal or civil defense attorney. If you don’t know one, CCW Safe will simply let you work with one of the attorneys from their team.

On the other hand, if you do know an attorney, CCW Safe will ensure that they can properly defend you. After all, you might not know what makes a good lawyer if you’re not a lawyer. CCW Safe just does a quick double check on your work if you choose your own attorney.

Also, CCW Safe has successfully defended a self-defender in a murder 1 case. So their track record suggests that they’ll give you good advice when it comes to choosing an attorney. And the CCW Safe team will take care of everything for your legal defense, including witness coordination, cross examination preparation, and evidence prep.

Overall, CCW Safe has excellent coverage limits (there are no coverage limits). And the payout policy is set up so that you’re actually protected from the cost of a self-defense legal fiasco, not just compensated afterward.

However, there are a few things that CCW Safe doesn’t have. These may or may not be deal breakers for you.

Is There Anything CCW Safe Doesn’t Have? Well, Yes.

But what if you never need legal representation? Will your CCW Safe membership bring you any value?

To be fair to CCW Safe, the piece of mind you get from knowing that using your gun to defend yourself won’t bankrupt you is valuable, even if you never need to use your CCW Safe coverage.

So, yes, you’ll get value out of the CCW Safe membership even if you never use it.

However, your CCW Safe membership won’t necessarily save you a whole lot of money if you never use it. Here’s what I mean:

A USCCA membership comes with access to discounts on firearms training and gear. Even if you never need the legal coverage, saving money on gun stuff is always a good thing. That’s a point for the USCCA.

However, CCW Safe does offer access to legal training resources. That way you can stay informed on the laws and the best ways to handle a self-defense incident, from a legal standpoint.

Conclusion: Is CCW Safe for You?

Full disclosure: CCW Safe might not be perfect for you. Let’s start this wrap up with why you may want to go with another concealed carry insurance membership.

If you’re new to firearms or just know that you need self-defense training and gear, and want a membership that’s going to cover the costs associated with preparing to defend yourself, CCW Safe may not do everything you want.

In that case, a USCCA membership might be a better option for you. They have a network of certified firearms trainers and discounts on firearm gear that will make your self-defense preparation as cost-efficient as possible.

However, if you won’t get a ton of benefit from the savings on training and gear, CCW Safe offers more legal coverage at a lower price, if you stick with the Protector or Defender membership. 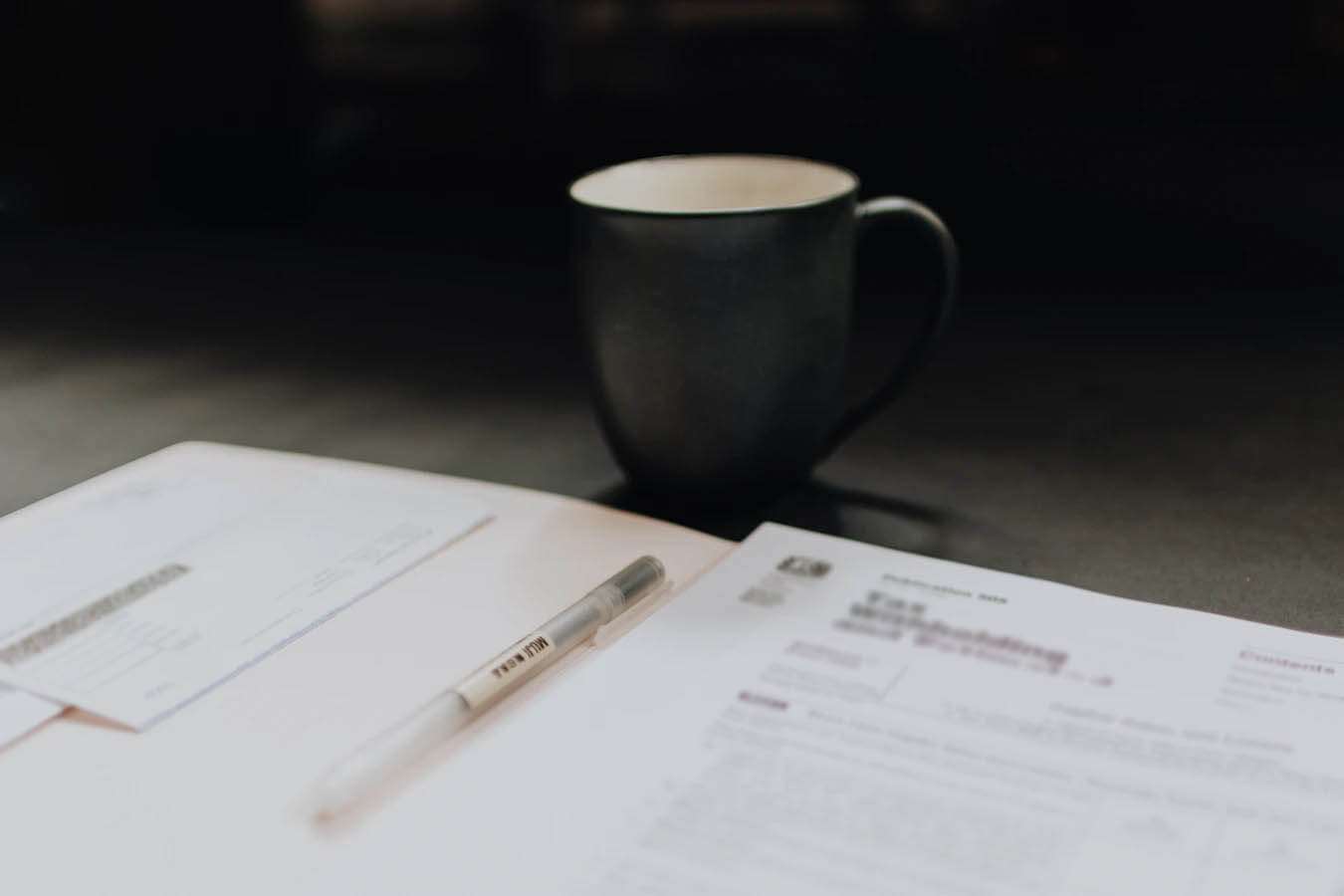 Basically, it just comes down to what you need the most help with:

Do you need help getting ready to carry a firearm for self-defense, from either an equipment or training standpoint? If so, you may want to look into a USCCA membership, at least until you get your gear and skills squared away.

Are you at least proficient with your firearm and pretty well set in terms of gear? Then CCW Safe will deliver more value for you. You can get coverage for a lower annual premium, and CCW Safe is even better than USCCA coverage in certain aspects.

If you fall into the second category, CCW Safe isn’t the only option for you. But CCW Safe offers one of the best (if not THE BEST) combination of limitless coverage and payout structure, and should be at the top of your short list of potential concealed carry insurance memberships.