The Difference Between Centerfire and Rimfire Pistols 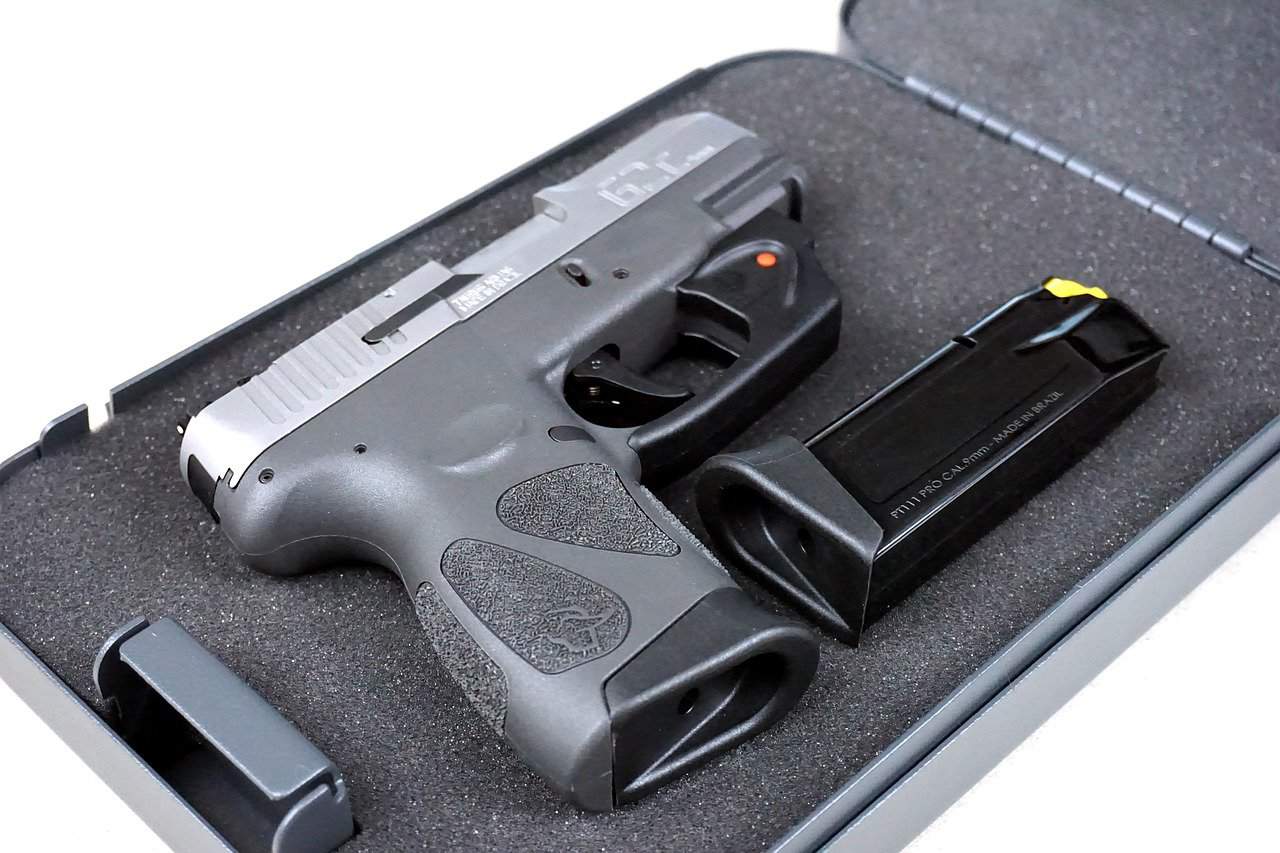 When you’re in the market to buy a handgun, there are, broadly, two categories based on the ignition system: centerfire and rimfire. Each type of pistol has its strengths and weaknesses, and whether you need one or the other will depend on what it’s for. 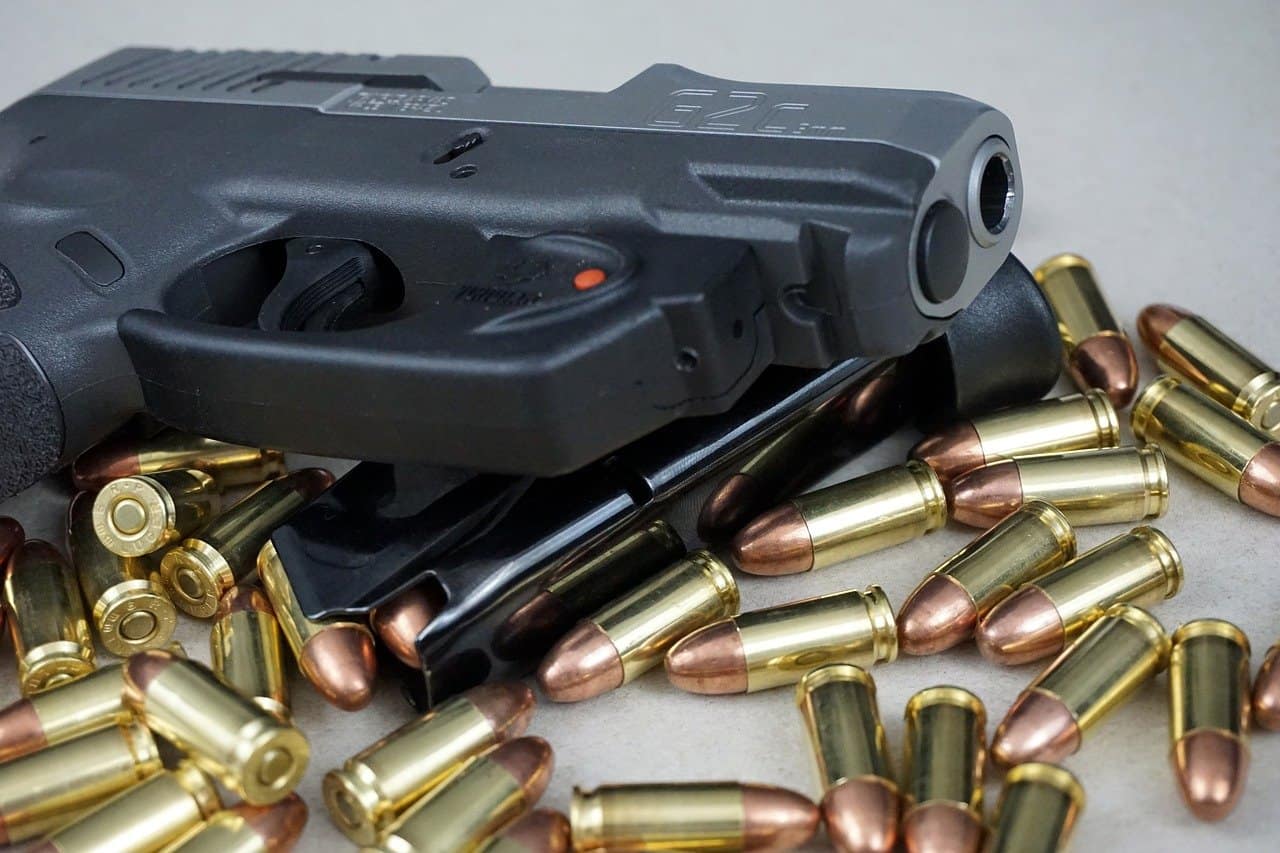 Pistols are available in various configurations, from bolt- and break-action single-shot weapons to semi-automatic. Pistols generally have one barrel with a single integral firing chamber, although some shooters use “pistol” and “revolver” interchangeably.

Depending on the type of ammunition, the design of the pistol will change to reflect the cartridge. It’s worth understanding some of the differences between centerfire and rimfire pistols so that you can select the guns you need and avoid those you don’t. 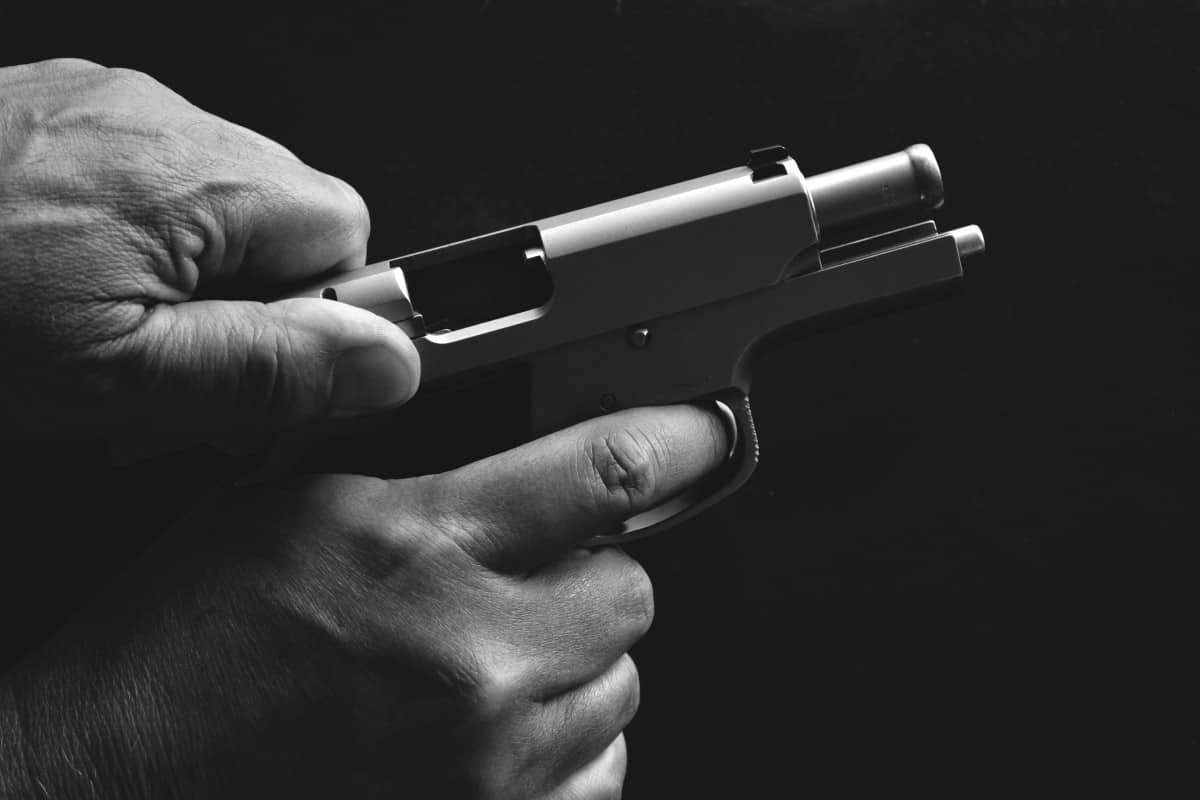 The design of a pistol is determined, to some extent, by the ammunition that it fires. If you’ve ever asked, “What is a rimfire pistol?” you should familiarize yourself with some of the differences between centerfire and rimfire pistols.

“Centerfire” and “rimfire” refer to the location and type of primer that the cartridge uses.

In a centerfire cartridge, the primer is a separate, replaceable part that rests inside a compartment called a primer pocket in the center of the cartridge case head.

In a rimfire cartridge, the priming compound is located inside the case rim, which the firing pin must deform to detonate.

Rimfire calibers tend to be low caliber—between .17 and .22 caliber—and low in power. Two of the most popular rimfire calibers are .22 Long Rifle and .22 Winchester Magnum Rimfire. As a result, rimfire ammunition and pistols are generally used for recreational and sporting purposes.

However, several pocket and subcompact semi-automatic pistols and revolvers chambered in rimfire cartridges are designed for concealed carry. The lightweight, compact ammunition, low recoil, and short action length mean that defensive weapons in these rounds can be ultralight and highly concealable. Whether you decide to carry a rimfire pistol for self-defense will depend on how you balance different interests.

Most .22-caliber semi-automatic pistols, whether for target shooting or self-defense, are operated by simple blowback. In blowback-operated firearms, the mass of the bolt and, to a lesser extent, the tension of the recoil and hammer springs resist the opening of the breech until the chamber pressure drops to a safe level. There is no positive locking mechanism.

One of the advantages of blowback operation is that it means that the barrel can be fixed, increasing inherent accuracy. On the downside, it means that manually retracting the slide can be difficult for some shooters.

In contrast, centerfire semi-automatic pistols are often operated by short recoil. In this system, the barrel and slide are positively locked at the instant of firing. The barrel and slide recoil together for a short distance, after which the barrel unlocks from the slide and stops.

In handguns inspired by Browning’s designs, the barrel often tilts using a swinging link or camming surface. The slide continues rearward, extracting and ejecting the spent cartridge casing, compressing the recoil spring, and recocking the hammer or striker.

As rimfire pistols, regardless of weight and bulk, chamber relatively low-powered ammunition tend to recoil less than their centerfire counterparts. Many target pistols in .22 Long Rifle are also heavy. The combination of a light-recoiling cartridge and a heavy, often steel gun keeps sight picture disturbance minimal. This is perfect for introducing a new shooter to firearms and teaching the fundamentals of pistol marksmanship.

Several manufacturers, from SIG Sauer to Glock, produce .22-caliber variants of centerfire pistols. These can be used for the same purposes that gun owners typically buy rimfire pistols, from hunting to target shooting.

However, in replicating the ergonomics and control layouts of compact and full-size service pistols, they enable shooters to familiarize themselves with these weapons’ handling characteristics without the associated cost, muzzle blast, or recoil. The Colt ACE, chambered in .22 Long Rifle, was one of the earliest weapons to fulfill this role.

Rimfire pistols can be highly reliable and rugged in their construction; however, reliability isn’t solely a function of the weapon. The ammunition, too, must play a role.

Furthermore, while not applicable to revolvers, rimfire ammunition, and rimmed cartridges in general, tend to cycle less reliably in semi-automatic actions than rimless cartridges.

The rim of a rimfire cartridge exceeds the cartridge case’s diameter to contain the explosive priming compound. It also acts as the headspacing point and provides a flange for extraction.

As a result of the rimmed cartridge design, most semi-automatic pistols use magazines that feed ammunition in a single column, limiting the magazine capacity. High-capacity magazines exist, but this often requires a different design to avoid the cartridge rims becoming interlocked.

Reloading .22 rimfire magazines can wear out the tips of your thumbs. To remedy this, many rimfire pistol magazines are what’s known as “load assist.” In this type of magazine, there’s a vertical slot on the side of the magazine body. A button attached to the follower runs in this slot, which allows you to depress the follower, compressing the feeding spring so that you can more easily slide cartridges under the magazine lips.

In centerfire semi-automatic pistols and revolvers, the firing pin or striker impacts the primer, located in the center of the cartridge case head. When dry firing—i.e., dropping the hammer or releasing the striker on an empty chamber—the firing pin will project into the air.

Unless the pistol has a particularly brittle firing pin, dry firing is perfectly safe in most centerfire pistol designs. However, in rimfire handguns, the firing pin must strike and deform the rim against itself to detonate the priming compound and fire the cartridge.

The case rim is typically pressed against the barrel face when the round is in the chamber; therefore, the result of dry firing a rimfire weapon can be that the firing pin will strike the breech, potentially damaging it.

Always check with the manufacturer or consult the owner’s manual for your firearm to ensure that dry firing is safe. 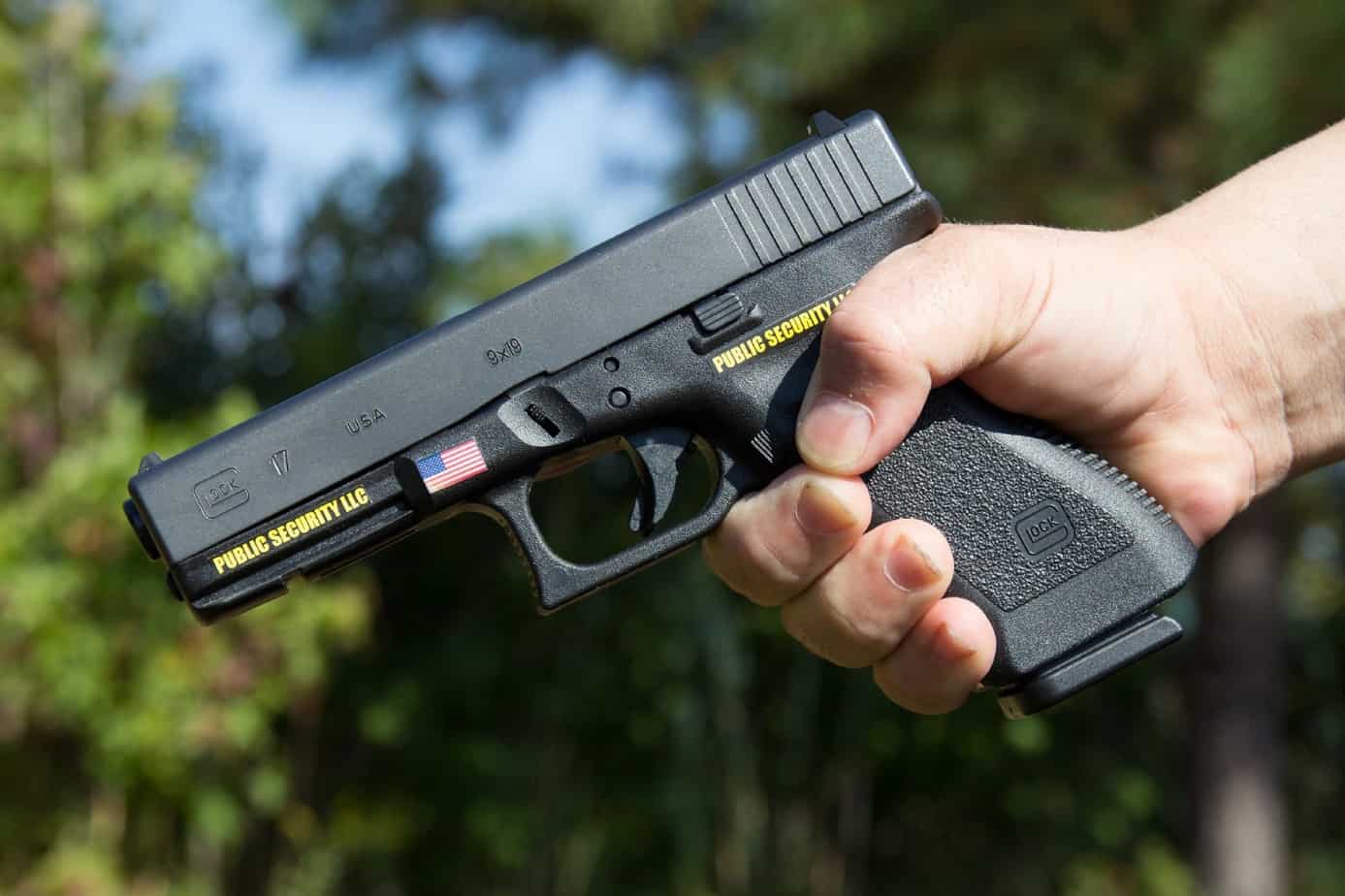 Centerfire and rimfire pistols both have their uses, strengths, and weaknesses.

For self-defense, whether against man or beast, you should consider choosing a more powerful centerfire handgun. If you’ve asked, “What is a rimfire pistol?” you should be able to answer that question to your satisfaction.

You can find high-quality centerfire and rimfire pistols for a variety of purposes. Regardless of which you need, you should strive to fire weapons of both types.