Got Your Bow? Here Are the Crossbow Hunting Accessories You Need 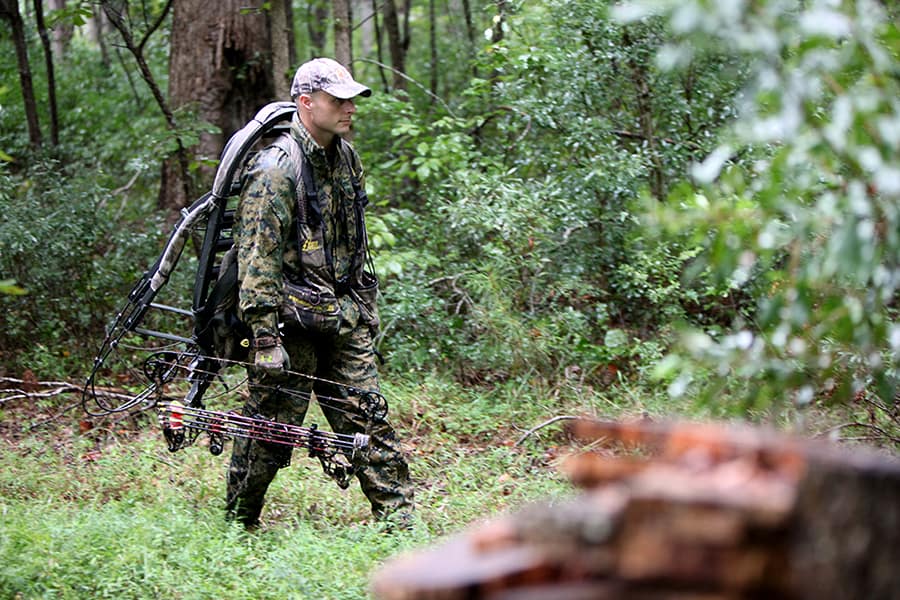 Whether you’ve bought a crossbow or are contemplating purchasing one, you may be wondering what else you can add to the list of essentials. Accessories can perform various functions, from enabling you to carry additional ammunition to silencing the firing mechanism and reducing vibration.

The crossbow, cited as being invented before the 6th century BC, was a feared and formidable weapon before the widespread adoption of firearms during the Middle Ages and Early Modern Period. 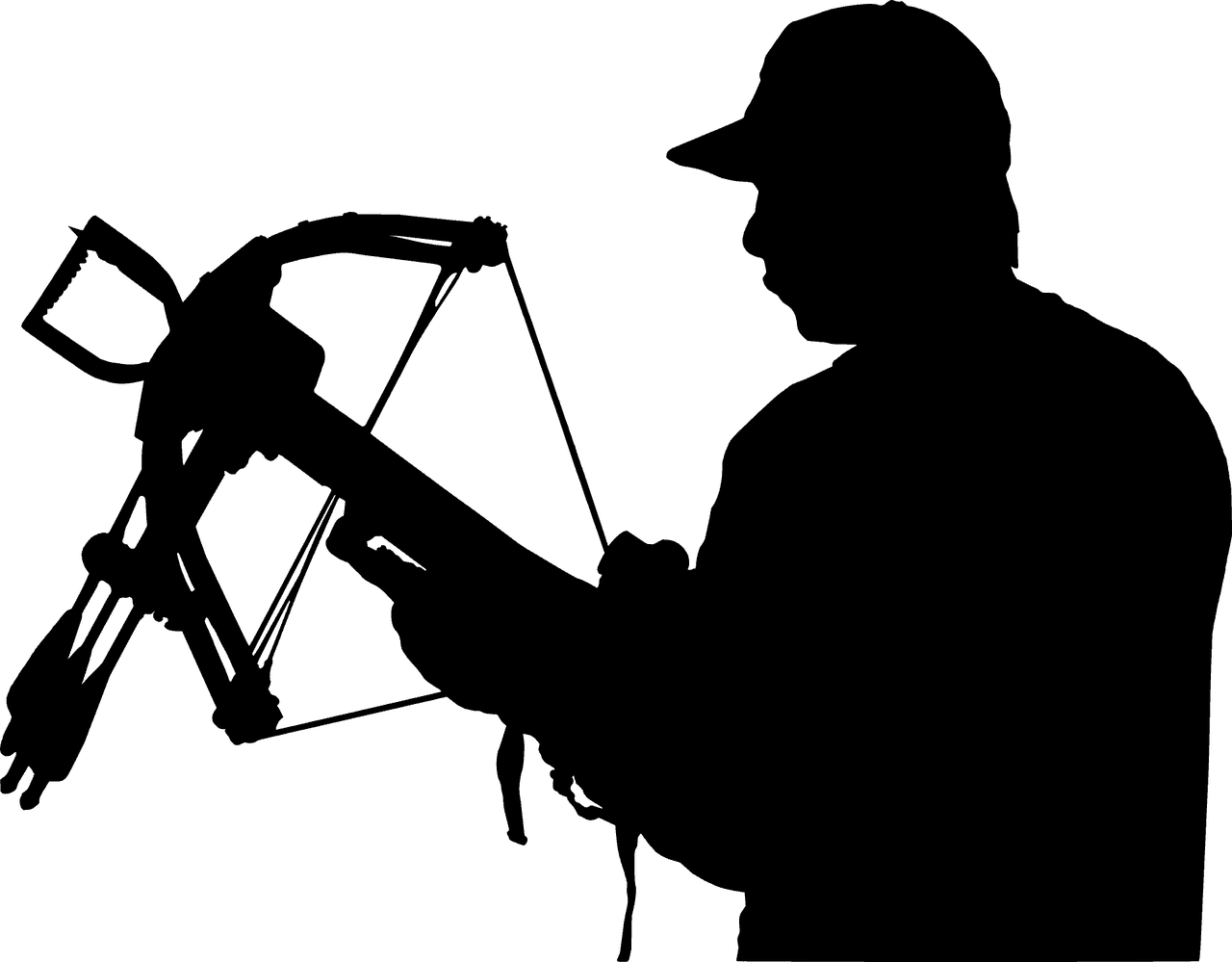 Consisting of a rifle-like or wooden gun stock, called a tiller, and a bow-like assembly laid on the horizontal plane, the crossbowman or arbalist would aim the crossbow from the shoulder. Unlike a traditional bow, in which the archer had to keep a bowstring continuously drawn in preparation for shooting, a crossbowman only had to draw the bowstring until he could lock it in place.

No longer a weapon of war, the modern crossbow is primarily a recreational and hunting tool.

Once you’ve acquired a suitable hunting crossbow, you’ll need accessories to complete it as a weapons system. These crossbow hunting accessories fulfill a variety of roles, from enhancing your ability to hit your target to rendering the weapon quiet for woods stalking.

The first accessory on your list should be a sighting system. Many crossbowmen choose a telescopic sight, not unlike a rifle scope. This affords fixed or variable magnification, allowing you to see and identify targets clearly at different distances. It also increases aiming precision and gathers more light from the environment, increasing target visibility. 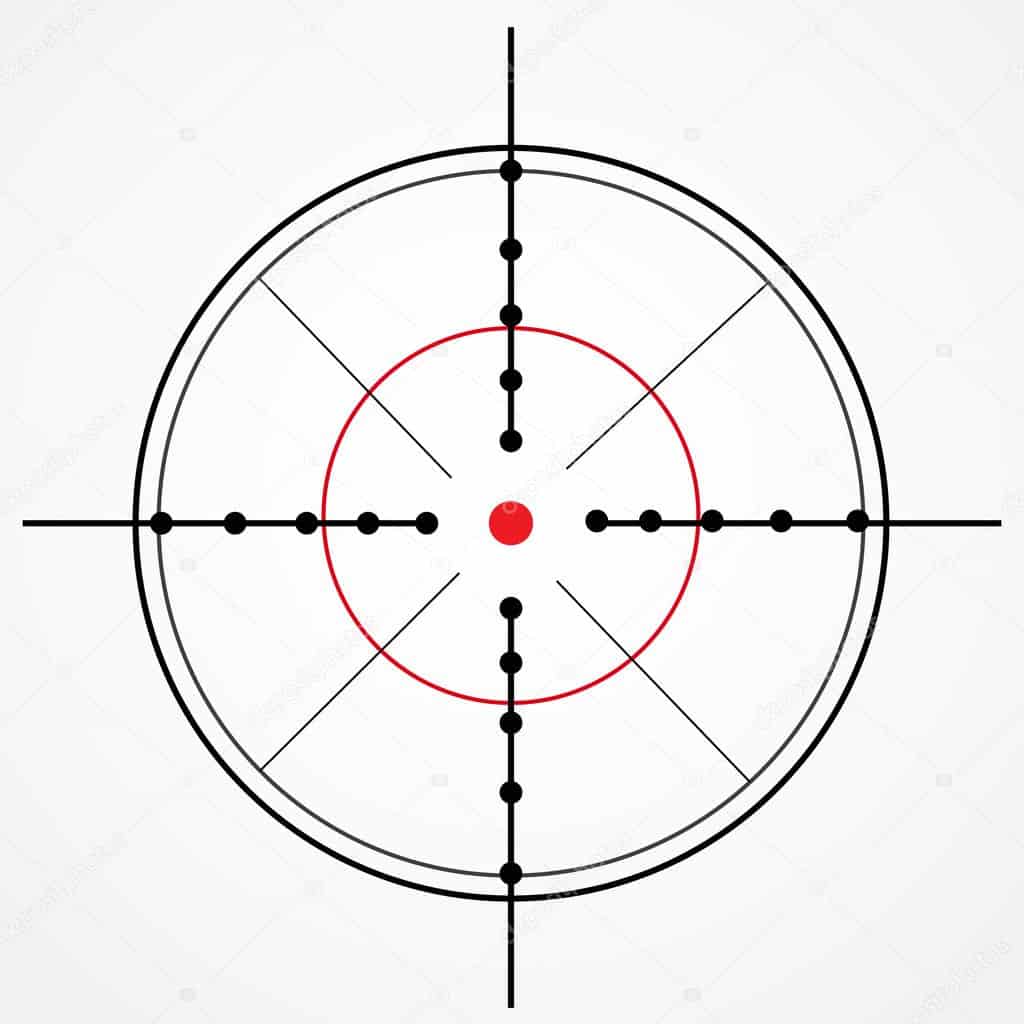 However, a telescopic sight is not the only option available. For close-range shooting or rapid target acquisition, you may also consider a red-dot or holographic sight. These non-magnified optics preserve your peripheral vision and situational awareness, which can be critical when hunting.

In archery and arbalist terminology, a quiver is a container for holding arrows. Whether you wear a quiver on your belt or attach one to your crossbow, additional ammunition can be useful if you miss your intended target or one arrow is not enough to ensure an efficient kill.

Whether you’re carrying a crossbow, a rifle, or a shotgun, a sling is a vital accessory. Aside from reducing fatigue on long treks, a sling also keeps one or more of your hands free for performing other tasks, such as dressing game. Find a sling that’s comfortable and supports the crossbow’s weight evenly.

For zeroing/sighting in your crossbow, you’ll need to shoot a few arrows into a target. You should avoid using broadhead hunting arrows for this purpose. Broadheads are designed to lacerate and puncture tissue, so they have two or more sharp-edged cutting blades regardless of the broadhead type. If you shoot these into a crossbow target, you risk dulling the blades, rendering them less effective when hunting. You also risk damaging the more fragile expandable designs.

To preserve your hunting arrows, you should invest in a set of field points. A field point is specifically designed for target shooting. While it’s true that the point of impact between a field point and a broadhead may vary, you can minimize this variation by ensuring that they are as close to one another as possible in weight, straightness, and other factors.

Once you have an adequate supply of field points for target practice, you’ll need crossbow targets. While you can use archery targets, crossbow targets are designed to endure the higher impact velocities of crossbow bolts.

As with archery targets, you will find bag targets, 3D hunting targets, and foam-block targets. Bag targets are the simplest and least expensive, featuring one or more decals on a contrasting background (e.g., black against white or yellow). 3D hunting target can resemble the game animal that you’ll be pursuing, such as a deer. Some 3D targets also feature vitals, such as the heart, for anatomical familiarity.

If you own a rifle, you need a gun case for safe transport. The same is true for a crossbow. A crossbow case should include a soft interior, ideally foam, to protect the tiller and prod. The exterior shell should be hard and resistant to impact. If you need to transport your crossbow by vehicle or air, a case can protect your optics and the delicate mechanism from being damaged.

Not to be confused with a firearm silencer, crossbow silencers are devices that you can attach to various parts of the crossbow to dampen vibration and noise. This may also be called a dampening kit. When you’re stalking game in the woods, you should strive to eliminate as many sources of noise as possible.

If you need to stabilize your crossbow for a more accurate shot, consider buying a bipod and monopod. A bipod comprises two legs that you fold down or extend and place on the ground. A monopod consists of a single leg and is usually located at the rear of the weapon to provide additional support.

The stability offered by a bipod can significantly increase your shooting accuracy, especially when you’re firing from a supported position.

An arrow with a lighted or illuminated nock acts similarly to a tracer bullet — it produces a distinctive light stream in the air that you can use to follow its trajectory. In addition, at dawn, at dusk, or in the dead of night, a lighted nock can help you recover arrows in the dark. Check your local laws before using arrows with lighted nocks; however, some states prohibit their use when hunting.

For extracting broadhead hunting arrows from targets, an arrow puller is highly useful. If you attempt to extract an arrow by other means, you risk damaging the shaft. The arrow puller allows you to clamp the arrow shaft and, using a hand crank, exert leverage to pry it out of the target.

While a crossbow doesn’t generate enough recoil to warrant the use of recoil-reducing butt pads, there may be a place for spacers or replacement butt plates. This depends on whether the crossbow has a satisfactory length of pull. The length of pull is the distance between the trigger face and the butt plate.

It’s a common measurement in firearms but applies equally to crossbows, which use a rifle-like stock. Depending on the length of pull and your requirements, you may need to either lengthen or shorten the stock.

Whenever you buy crossbow hunting accessories that you expect to use in the field, it’s essential that you test them. You should never rely on the manufacturer’s claims without verifying their veracity for yourself. If you may have to rely on your hunting weapon to save your life, for example, you can’t afford to find out then that it doesn’t work as you thought it would.

This extends beyond archery or crossbow accessories to wilderness survival equipment in general, including everything from fire-starter kits to water purifiers.

The crossbow is an ancient weapon of war and self-defense. In the 21st century, the crossbow is primarily a weapon for hunting game animals and shooting targets. Regardless of the reason that you own a crossbow, you can benefit from the myriad of accessories available, provided that you test them first.