Does Anyone NEED a 30-Round Magazine? 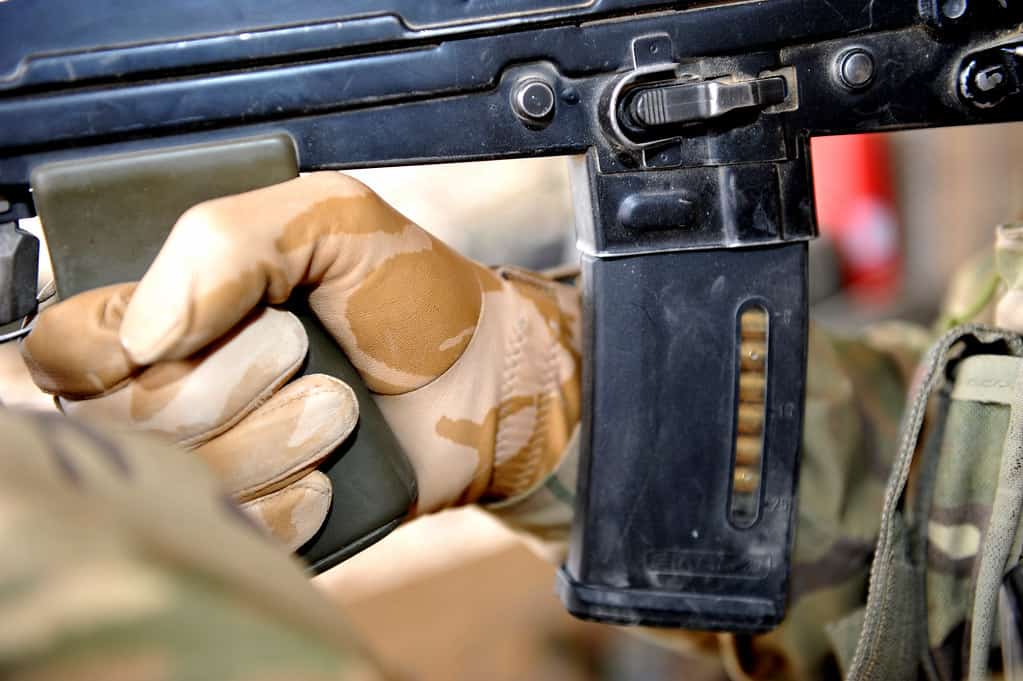 The question of magazine capacity, and whether it’s legitimate to have a certain number of rounds, typically follows in the wake of a mass shooting or other tragedy. “Why do you need 30 rounds?” Well, what are the reasons?

Why is Magazine Capacity a Problem? 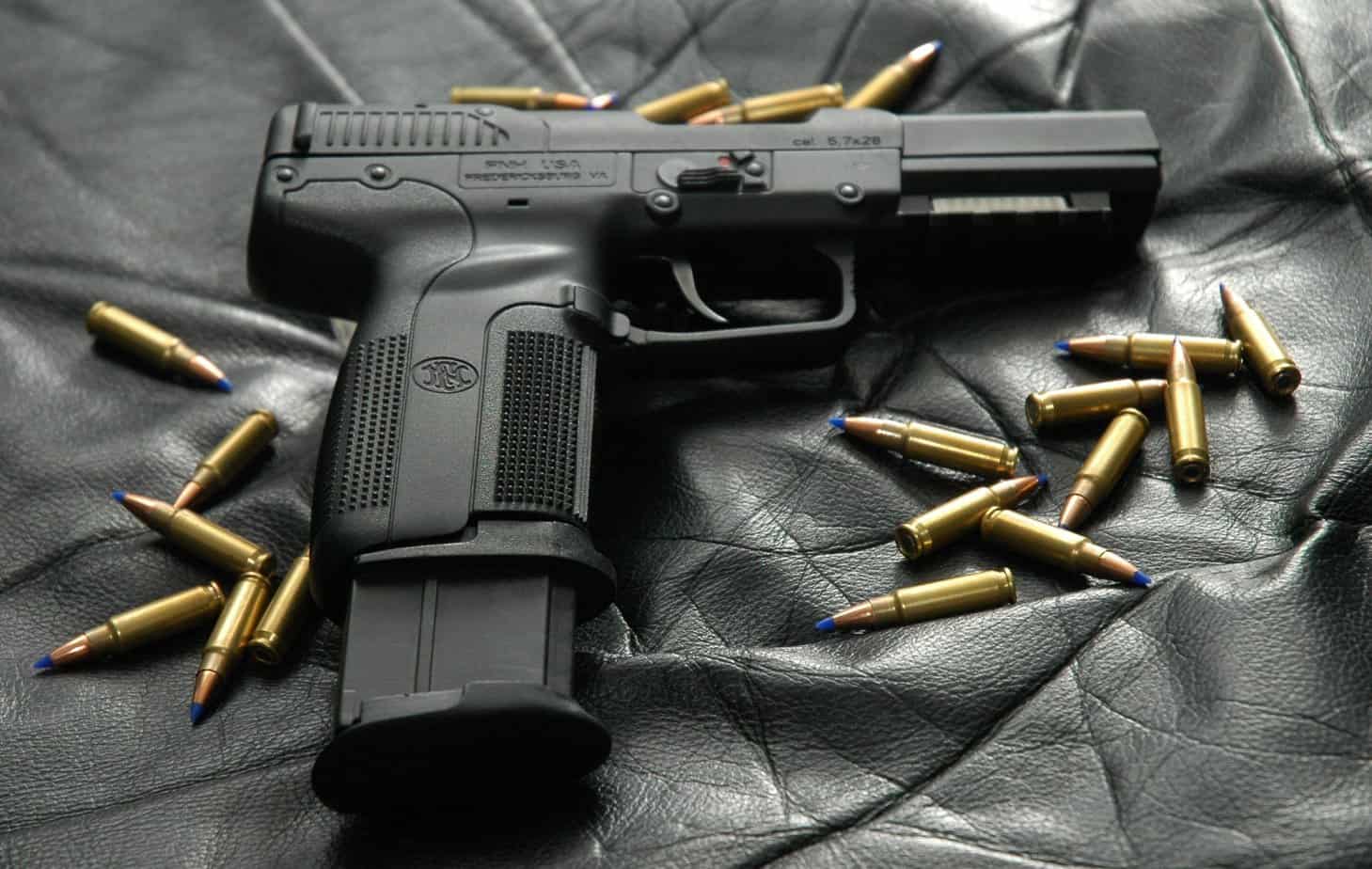 If a criminal uses a firearm to commit a mass shooting, gun-control advocates and the news media immediately zero in on his weapon of choice. If it’s a semi-automatic pistol or rifle, its magazine capacity and self-loading capability will become topics of fierce and vitriolic debate. This happens like clockwork.

You’re likely to hear the question, “Does anyone need a 30-round magazine?” You may be wondering what some of the best answers to this question are. After all, while many gun owners have grown increasingly weary of arguing about gun-control, you have to decide for yourself whether you want to engage.

For those committed to the cause of banning firearms, magazines, and ammunition, it may be a waste of time. For others, it could be a valuable learning experience. 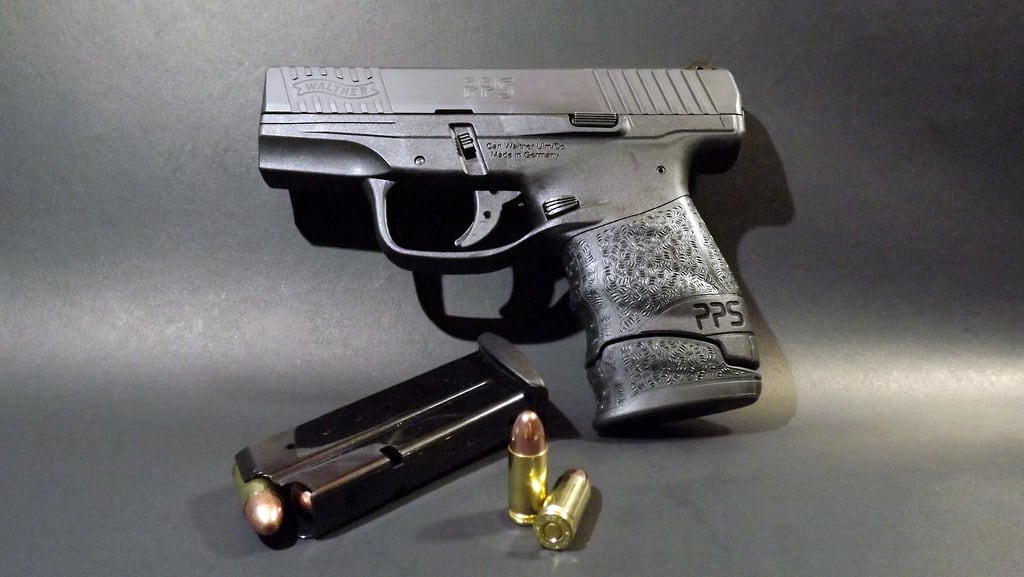 Let’s begin by discussing terminology. You may have heard the terms magazine and clip used interchangeably. The primary difference is that a magazine feeds firearms, whereas clips feed magazines.

Second, it’s common to hear magazines holding more than 10 rounds of ammunition described as “high-capacity” or some variation thereof. This is an arbitrary number that does not correlate to whether you are discussing high-capacity firearms.

Whether a magazine is a low, high, or standard is relative. It depends on the weapon platform and what’s typical. You’ll find that magazines holding fewer than 20 rounds, in a weapon where 20 or more is common, are used for three purposes:

Some states restrict the number of rounds your magazine can hold while hunting to five rounds or fewer.

Some states and localities restrict detachable box magazines for handguns and rifles to no more than 7, 10, 15 rounds.

Low-capacity magazines do provide one advantage in a repeating rifle — increased ground clearance when you’re firing from the prone position. The magazine protrudes less from the magazine well. In semi-automatic pistols, the magazine is usually flush with the frame, but extended magazines are available for several models.

Whether a magazine is standard capacity is relevant for another reason. In District of Columbia v. Heller, the United States Supreme Court held that the Second Amendment protects those weapons “in co​​mmon use for lawful purposes.”

If AR-15-pattern rifles are in common use for lawful purposes — i.e., self-defense, competitive target shooting, and hunting — you can argue that they are constitutionally protected. This applies to the magazines that manufacturers routinely package with these weapons.

However, many gun owners choose to own a semi-automatic rifle or carbine for self-defense — home, ranch, farm, retreat, etc. Under these circumstances, the gun owner should acquire as many tactical advantages as possible. A homeowner should not be limited to an arbitrary number of cartridges — a restriction that will not apply to the assailant.

If you have to defend yourself with a firearm, you cannot predict with 100% certainty how many rounds you will need to stop the threat. If you encounter more than one armed assailant, they seek cover, or you miss (it happens), the number of rounds you may need can increase.

The more rounds that you have available without having to reload, the more peace of mind you will have. It’s true that you can learn to reload rapidly using 10-round magazines, under stress, with sufficient practice. However, this unfairly places the onus on you, the law-abiding citizen, rather than the criminal miscreant who would cause you or other innocents harm.

If you practice reloading drills, you should do so because it has practical value, not because you were relegated to inferior equipment by an ill-intentioned or uninformed lawmaker.

There is no reason to expect magazine-capacity restrictions to deprive criminals of access to magazines holding 30 rounds of ammunition or more. The number of detachable magazines holding more than 10 rounds is in the hundreds of millions. This includes magazines for pistols, rifles, and shotguns.

If you're looking for good magazines, we have a great selection on 6.5 Creedmoor magazine in this full comprehensive guide. 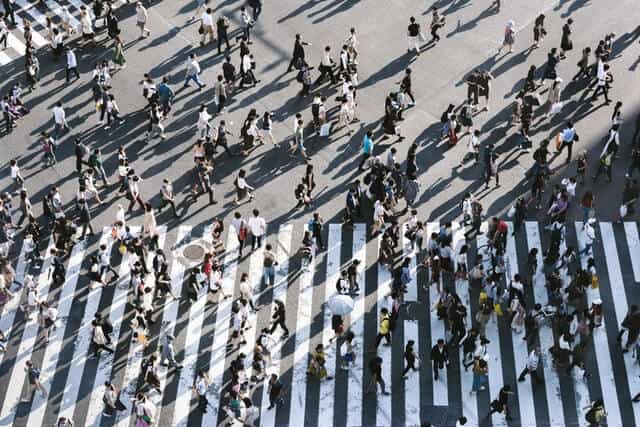 Furthermore, even if, for the sake of argument, it were possible to seize and destroy all magazines holding more than 10 rounds, 3D printers still exist. You can 3D-print every component of a 30-round STANAG/USGI magazine except for the feeding spring.

You can also ask why law-enforcement officers should have access to arms holding more than 10 rounds of ammunition. Police officers are civilians and the firearms training that they receive is often subpar. Your average cop is not more qualified to possess or use a firearm than your average citizen.

There is a common argument that you don’t need a 30-round magazine for hunting deer. That may be true, but it’s entirely beside the point. As many eloquent orators have argued, the Second Amendment protects an individual right to keep and bear arms for private self-defense and resisting tyranny. Possession of arms for other lawful purposes, such as hunting, is a secondary benefit.

So-called high-capacity magazines are often discussed on the news and among politicians in the context of semi-automatic rifles, such as the AR-15. But what about handguns? Most semi-automatic service pistols today, especially those issued to law-enforcement officers, hold more than 10 rounds.

The familiar Glock 19 and 17 pistols, for example, hold 15 and 17 rounds, respectively. The only semi-automatic pistols that you can count on to consistently hold fewer than 10 rounds are M1911A1-pattern handguns and subcompact concealed-carry weapons.

Depends on the Caliber

A magazine that can hold 30 rounds of 5.56mm ammunition can be used to hold 10 rounds of .458 SOCOM or .50 Beowulf. You can load these heavy-caliber alternatives to the .223/5.56mm round into standard-capacity magazines. However, they take up more space and, thus, limit the round count.

With this existing law restriction applied to gun owners, it would sensible to just bring spare magazines than to go over the mag capacity.

Whether you “need” 30 rounds is for you to decide. The number of rounds that you need for practical purposes, such as self-defense, will depend on a number of factors. These include the numeracy and status of the threat that you encounter or are preparing to meet.

If you are faced with multiple armed assailants, you may need more than the arbitrary number of cartridges that a politician has deemed “appropriate” for home defense. If you must argue on the basis of sporting purposes, competitive shooting sports, such as 3-Gun, do often require the use of weapons with increased continuity of fire.

Don’t be afraid to assert your rights and proclaim that, yes, you do need a 30-round magazine. There are plenty of practical reasons to own them, and you’re not a criminal for expressing any of them.

You can also check out our articles on: