It’s true that there’s work to be done in the realm of safe storage of firearms. And reducing accidents related to proper gun storage is a reasonable goal. 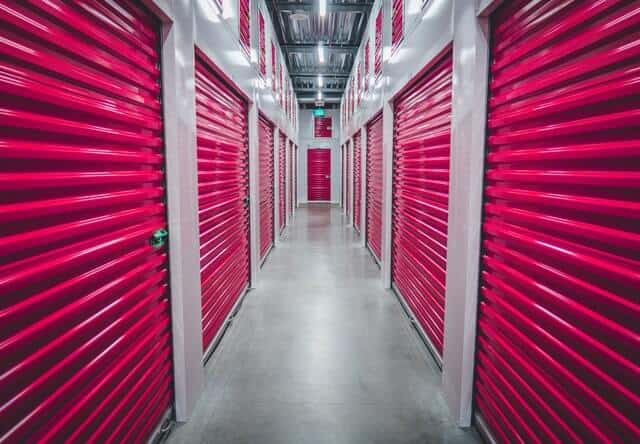 However, like any other problem, there are good solutions and bad solutions. Unfortunately, H.R. 130 is not a good solution. There’s too much room for this legislation to go wrong.

Here’s a look at where this legislation falls short of being “safe.”

What is Unlawful Storage?

The first part of this bill is the least problematic. It’s not great. But it simply states that it’s illegal to keep a gun within a residence where it is likely that a minor might gain unauthorized access to the gun or where a prohibited possessor lives.

On the surface, this seems like the “common sense” legislation people keep talking about. What’s wrong with saying you can’t keep a gun in a house if kids are going to get to the gun or a person who’s not legally allowed to own a gun also lives there. 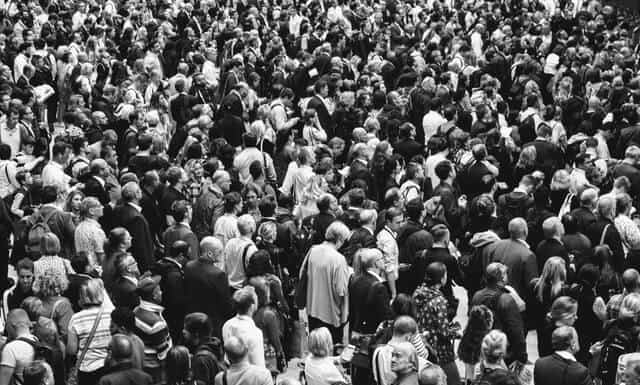 However, there’s a detail that makes the legislation a bit murky: it’s illegal to keep a gun in a residence if you “reasonably should know” that a child is likely to gain unauthorized access to the gun or that a prohibited possessor also lives there.

This language is too open to interpretation. How do we determine what we “reasonably should know” about our roommates or what children will be in the house? It’s so easy to say “you should have known” after the fact.

That leaves a lot of room for charging people with crimes under this legislation, based on 20/20 hindsight.

But the loose definition of what constitutes the crime is only part of the problem. There’s another issue: requirements for safe storage.

What if the attorney general doesn’t certify any gun safes? 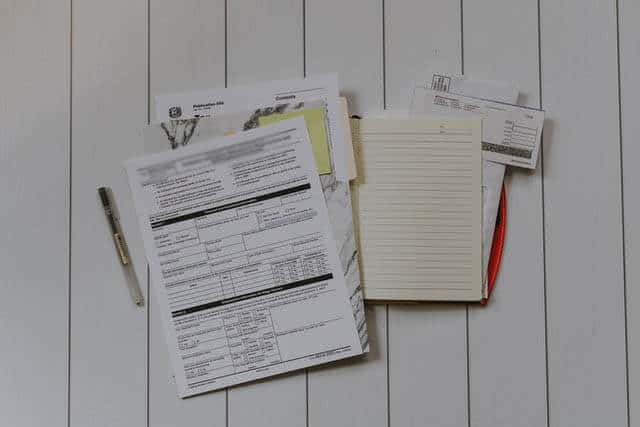 And, if you don’t have a certified safe storage device in your home, you must store your guns at a separate storage facility that has been certified by the attorney general. Then, if you’re convicted of a firearms storage violation, the court is authorized to order the seizure of any firearms found to be unsafely stored.

Yes, it requires at least a thin tinfoil hat to think that the attorney general would simply refuse to certify any storage devices. But this legislation offers a relatively simple route to gun confiscation without much creativity, and nothing in the legislation prevents that simple exploit.

But, regardless of how this legislation could be abused and what certain people might do or not do, the main issue is that it appears very easy to abuse. And that’s not good legislation.

There are lots valid and legal reasons for you to need a gun safe and it's all for the best reason which is for the safety of your family.

The last section of H.R. 130 is probably the most problematic. This last section gives the ATF the authority to investigate any report that someone is improperly storing their firearms or ammunition.

Does this mean that ATF agents can enter your home simply based on a report? The legislation doesn’t say they can’t. There are zero limits on what an investigation could include. And how would the ATF find out how your firearms are stored, without entering your home? 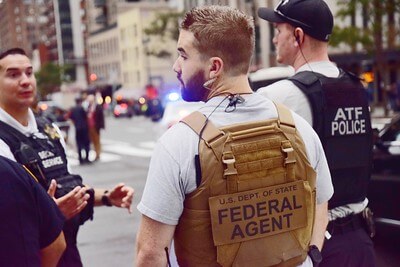 But, more importantly, will the ATF have to knock on your door before they come in? People claim I’m being ridiculous when I ask this question. But no-knock raids are already a thing in the United States. And it’s not uncommon for government agencies to do whatever they want until someone stops them or their methods are deemed unconstitutional.

Just like the previous sections, this section of H.R. 130 leaves a lot of room for abuse.

There are great options for you on wall safes for organized storing of your firearms which is the most popular nowadays since it's easier to take out and easier to organize.

Safe storage? Not quite safe

The overarching theme of this bill is that it’s very open-ended and easy to abuse. Sure, any abuse of this legislation could probably be stopped because it’s unconstitutional. The constitution is a well-designed bulwark against dangerous government activity. 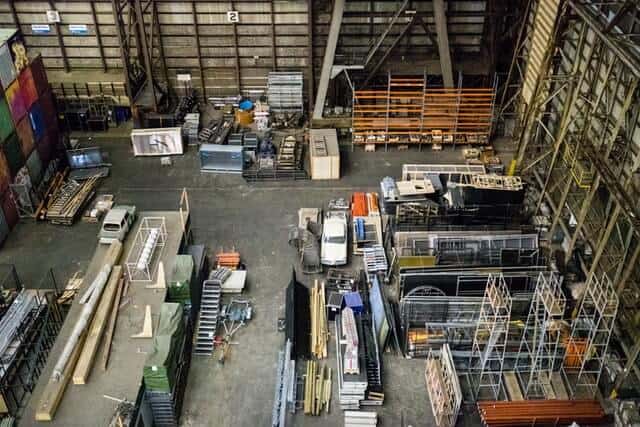 At best, it’s just another layer of red tape that you’ll have to deal with as a gun owner. At worst, it could be a backdoor to gun confiscation with strong potential to be dangerous for American citizens. It’s best not to play around with those kinds of laws.

Feel free to check out: