The main issue is that there isn’t really a “gun show loophole.” That’s why we keep putting it in scare quotes.

Then why did they write this legislation? Why would they try to close a non-existent loophole? Good questions. Here’s what we know.

What is the Gun Show Loophole?

The gun show loophole has been presented as a way for people to buy guns without going through the usual background checks for gun purchases. If that were really the case, then it might make sense to add legislation to stop people from dodging the background check when buying a firearm (depending on your views on background checks).

However, gun shows aren’t really a way to skirt the mandatory background checks to get a gun. 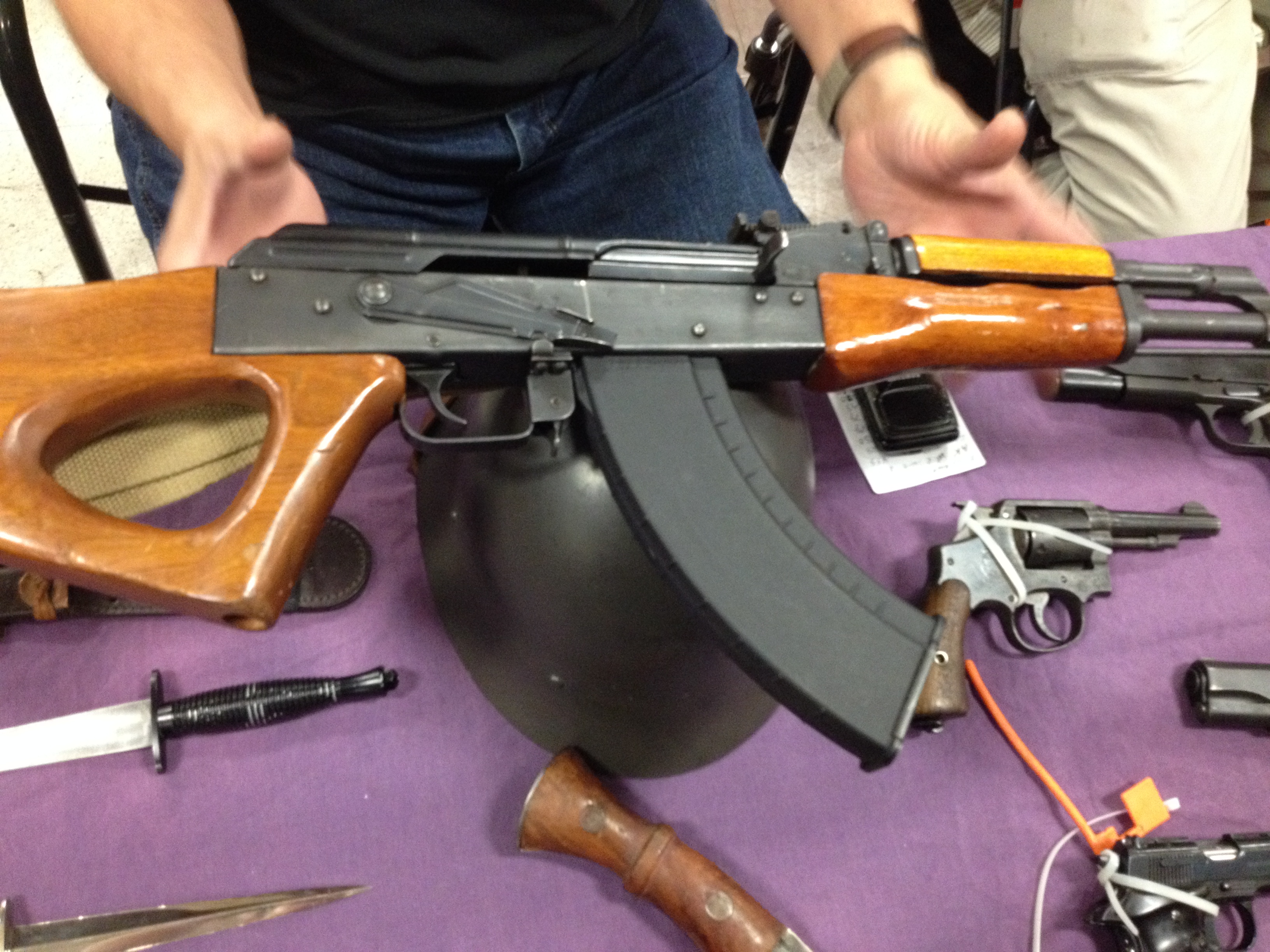 However, it’s true that the presence of a gun show in the area means that there will reliably be people nearby who have guns to sell and people who want to buy guns. The argument could be made that gun shows facilitate these private sales, since they attract private sellers and buyers.

But, regardless of which side of that argument that you come down on, the gun shows themselves do not allow the official vendors to sell guns without background checks. So there’s no real gun show loophole to close.

So What Does This Bill Actually Do?

In short, Federal Bill H.R. 167 makes it illegal to conduct private party sales near a gun show. Under this legislation, only registered firearms dealers that have an FFL can sell guns at or near a gun show.

That’s pretty much how it is now. If you’re an official firearms vendor at a gun show, you have to have an FFL and do the background checks.

Federal Bill H.R. 167 simply expands the area that is considered to be “in the gun show” to include the entire gun show venue, including the parking lot. It would make it illegal to sell a gun near a gun show without an FFL.

Sort of. Most people won’t even notice this legislation, if it passes. But, even if this bill will have very little direct impact on most gun buyers, it represents a bad approach to gun legislation.

The fact that this legislation doesn’t really do anything indicates that the people writing up these new gun control bills aren’t taking a problem solving approach. They’re not identifying and clarifying the problem, then finding ways to solve that problem as efficiently as possible.

In the short term, Federal Bill H.R. 167 is relatively inconsequential. But it’s an(other) indicator that gun control legislation is based on agenda, not problem solving.

To know better about gun control laws, visit this page.

How to Purchase Guns in California