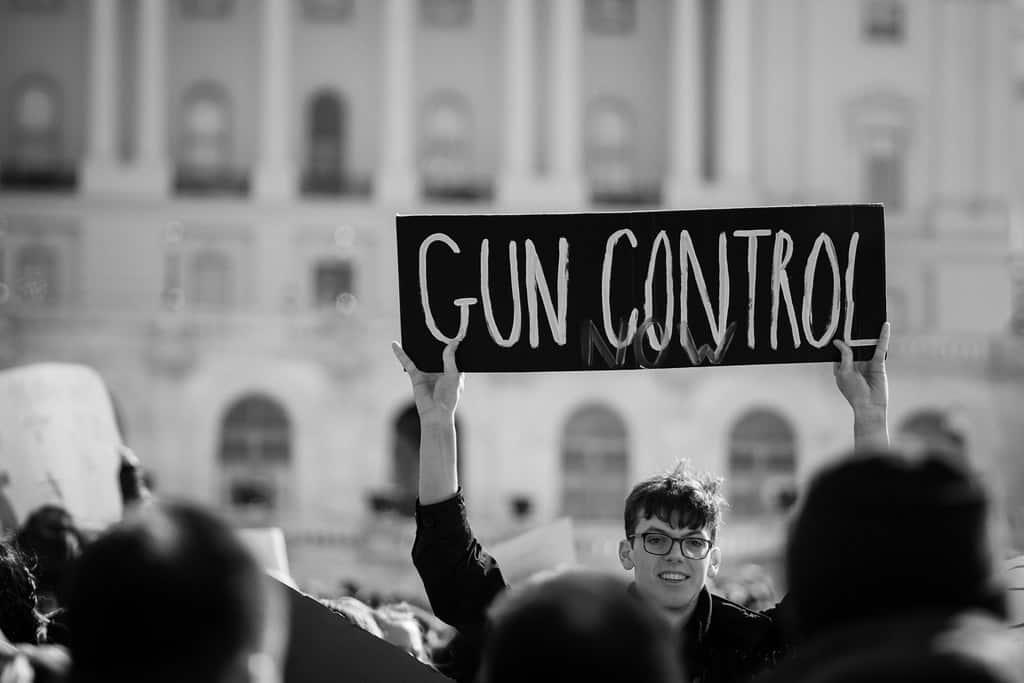 If you’ve ever wondered if state and federal gun control laws directly affect gun ownership in the United States, the short answer would be yes. The slightly longer answer would be... It’s complicated.

President Bill Clinton signed the Federal Assault Weapons Ban or FAWB in 1994, and the gun world has never looked the same.

There were clues before that, however, that attitudes toward guns were turning and that gun sales were on the decline. This held true until 2020, when the pandemic caused a massive spike in sales.

Gun Ownership in the U.S. 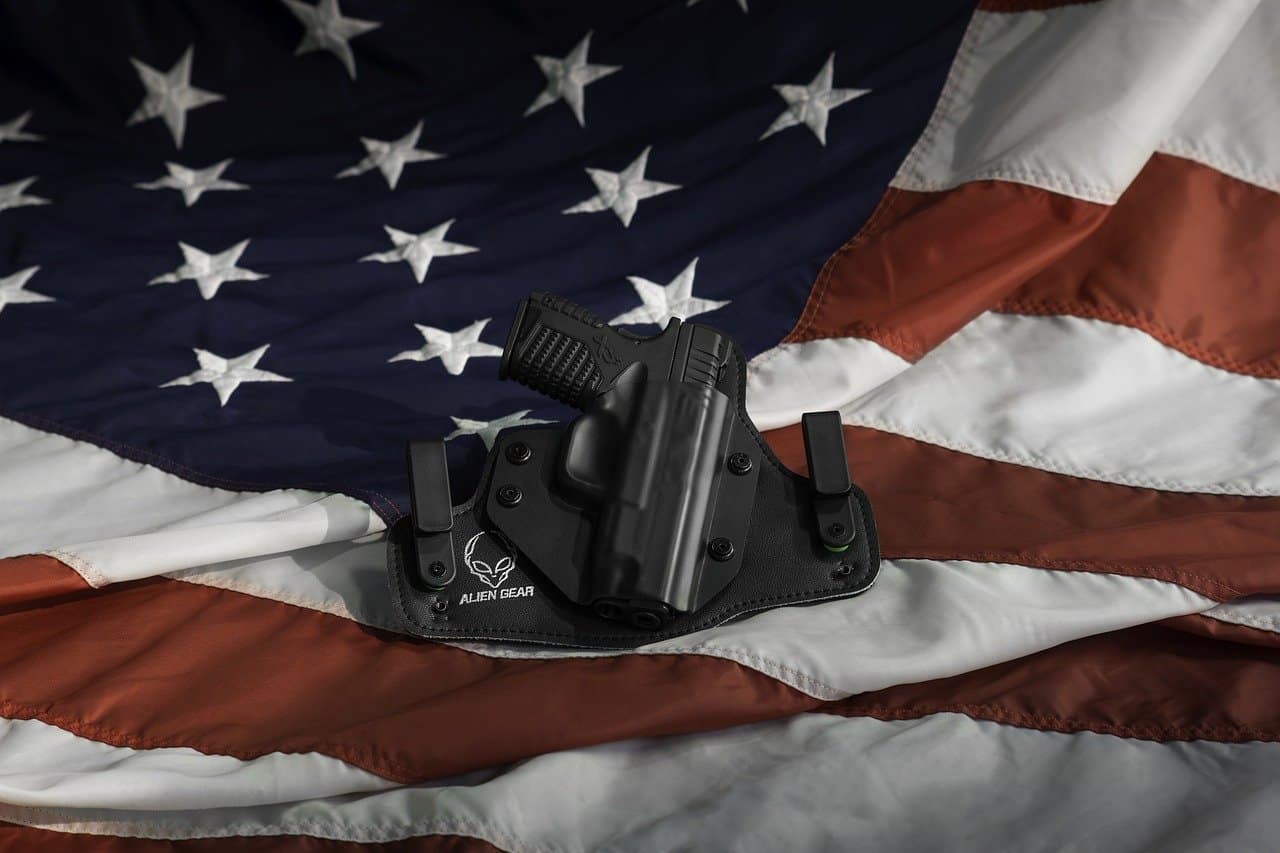 Based on the Constitution’s Second Amendment, Americans have a right to bear arms, but the government still wants to regulate those arms.

Over the years, many laws have been enacted that regulate the sale, use, and control of firearms in the United States. Fundamentally, other than the more extensive federal bans like the one passed in 1994, each state creates its own gun laws, so some are laxer while others are stricter.

From polls taken in the 1950s, it is clear that America has always been fond of its guns. A survey taken in 1959 shows that 49% of respondents had a firearm in their homes.

But over the years, there’s some cross-sectional information for analysis. The National Rifle Association or NRA surveyed six states with the strictest gun laws in 1986, and they found that the suicide rate in these states was much lower than in states with more lax gun control laws.

Laws and Bans Over the Years 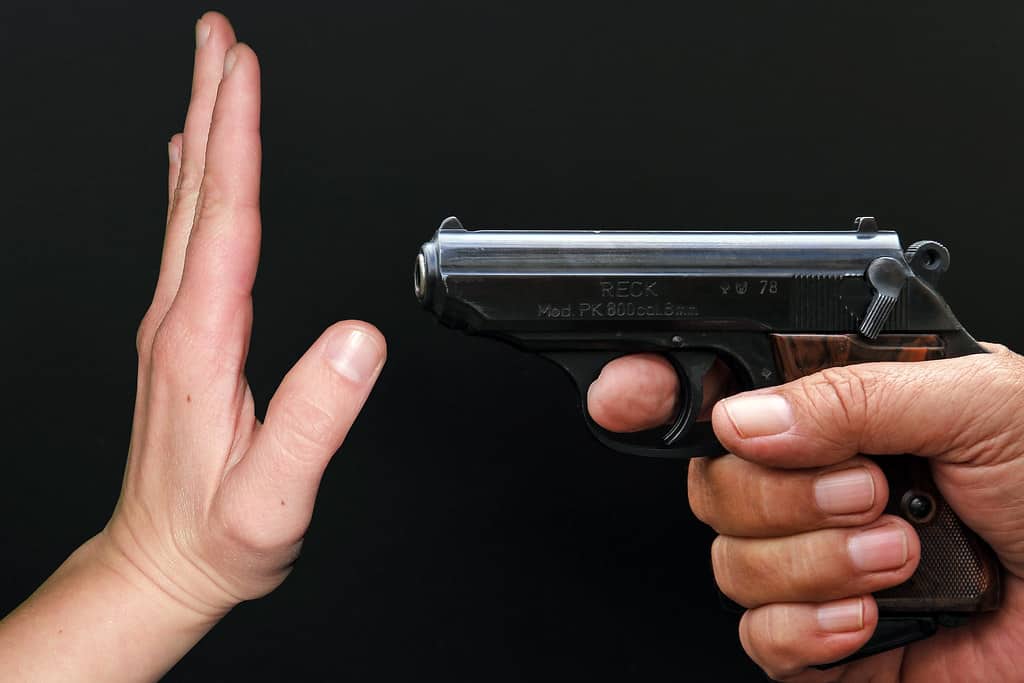 The National Firearms Act of 1934 began regulating firearms in the United States, putting restrictions on rifles, shotguns, machine guns, and mufflers. The 1968 Gun Control Act governs firearms’ trade and sale across the state and country borders.

An amendment to this Act called the Brady Handgun Violence Prevention Act of 1993 required all holders of Federal Firearms​​ Licenses to undergo a background check to look for any criminal behavior, hospitalizations, or any other red flags for gun ownership.

Gun sales held firm if declining slightly until the middle of the 1990s, two years after Clinton signed the Federal Assault Weapons Ban or FAWB in 1994. The ban prohibited any weapons with these features:

The FAWB also affected automatic handguns in that those that were semi-automatic with detachable magazines and two features on this list:

Additionally, any semi-automatic shotguns that had two or more of these features were also considered an assault weapon and banned under the FAWB:

Lastly, many people think that the FAWB only affected the AR-15s, but a handful of other models were banned as well. As this ban and all its ramifications came to fruition, the U.S.’s stance towards guns began to change.

A poll taken in 1996 showed that, in comparison to earlier polls, only 38% had guns in their households, meaning gun sales had dropped dramatically since the FAWB was passed. In 1999, the number decreased again, to 34%, and in 2019 it remained at 34%. That all changed in 2020. 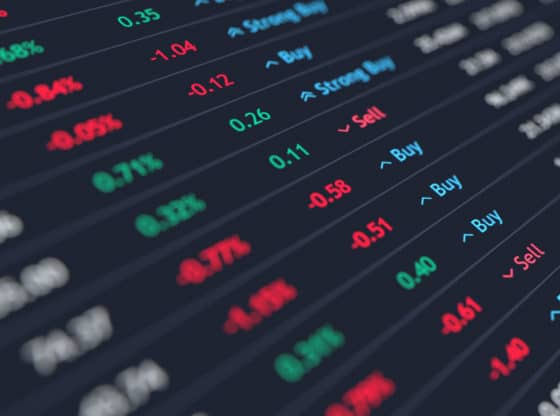 With fears of disrupted supply lines and social unrest, Americans bought around 2 million guns in Ma​​rch of 2020. This surge was the 2nd best year of gun sales, trailing 2013, right after the Sandy Hook shooting.

There was another surge of gun sales after George Floyd’s murder in the summer of 2020, when large groups of people protested, sometimes contentiously, and social unrest was a hot topic.

Although there are always surges in gun sales and license requests when a Democrat takes the presidential seat, the contention of the 2020 election proved enough impetus for many Americans to get a firearm following the election results. 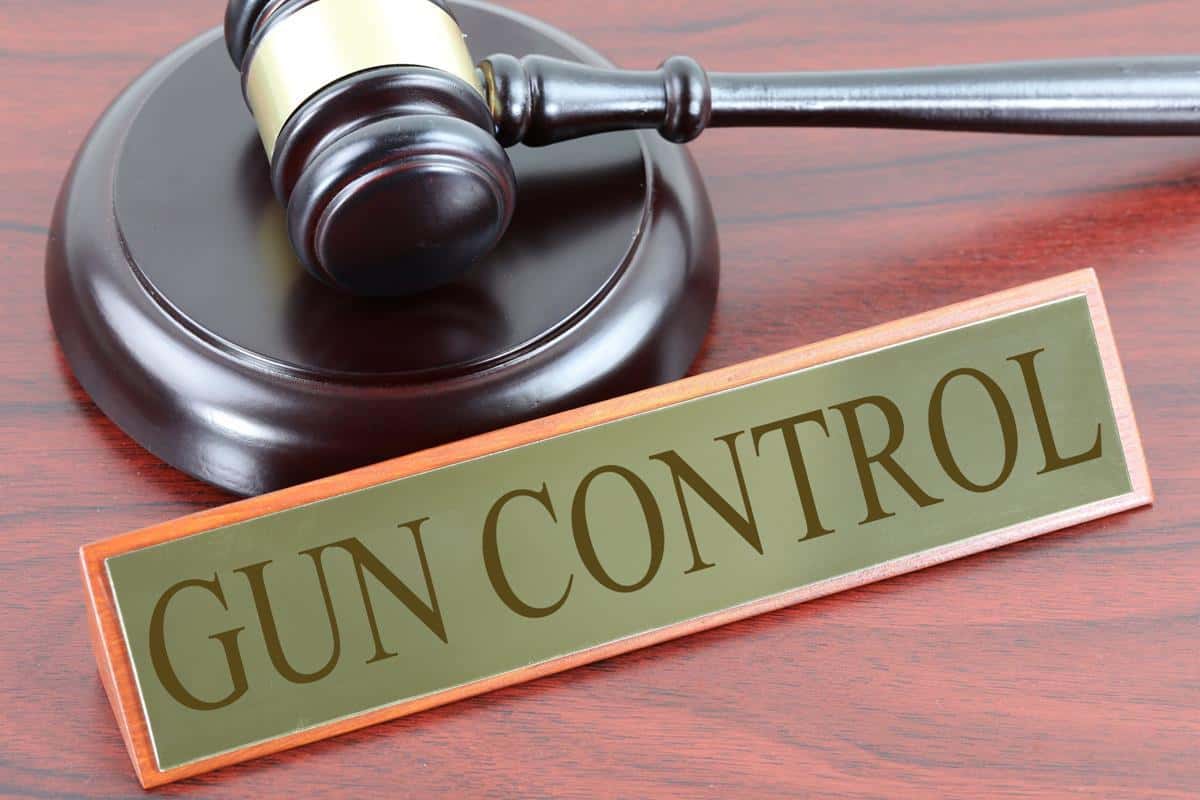 What all of this boils down to is whether or not gun laws affect gun sales. Generally, gun laws are considered safety parameters that include background checks and age minimums to keep the general public out of harm’s way. Here are some of the current rules and restrictions on firearms.

Those who would like to sell firearms must obtain a Federal Firearms License of FFL and undergo a background check.

Potential gun buyers fill out an ATF form 4473 for background information, and each state decides whether the check is solely by the FBI or by a state agency. 30 states only use the National Instant Criminal Background Check System (NICS) background checks, and 20 require a federal background check and a state-issued one.

As of 2015, 10 states and territories require a mandatory waiting period before you can pick up the firearm you’ve purchased. Waiting periods span from 1 to 24 days.

From the studies conducted in the last 10 years, almost 30 years after the FAWB, it seems that states with stricter gun laws report fewer suicides, especially in the demographic of white males. In terms of gun ownership, before 2020, gun sales have been steadily declining. But that all changed when COVID-19 forced everyone inside and paranoia ran high.

When Joe Biden took office, his administr​​ation pledged to place more restrictions on assault weapons and high-capacity magazines. Though he has mentioned a buy-back plan so firearms owners who want to sell their assault weapons back to the federal government may do so, or they can register them federally.

Since the stricter bans, like the 1994 FAWB, gun sales showed a downward trend. Then 2020 saw an enormous upswing in gun sales, and gun dealers are hoping that this trend continues. This may or may not come to fruition. But there will always be a dedicated group for which the tenet all Americans have the right to bear arms holds true.