How to Clear the Most Common AR-15 Malfunctions 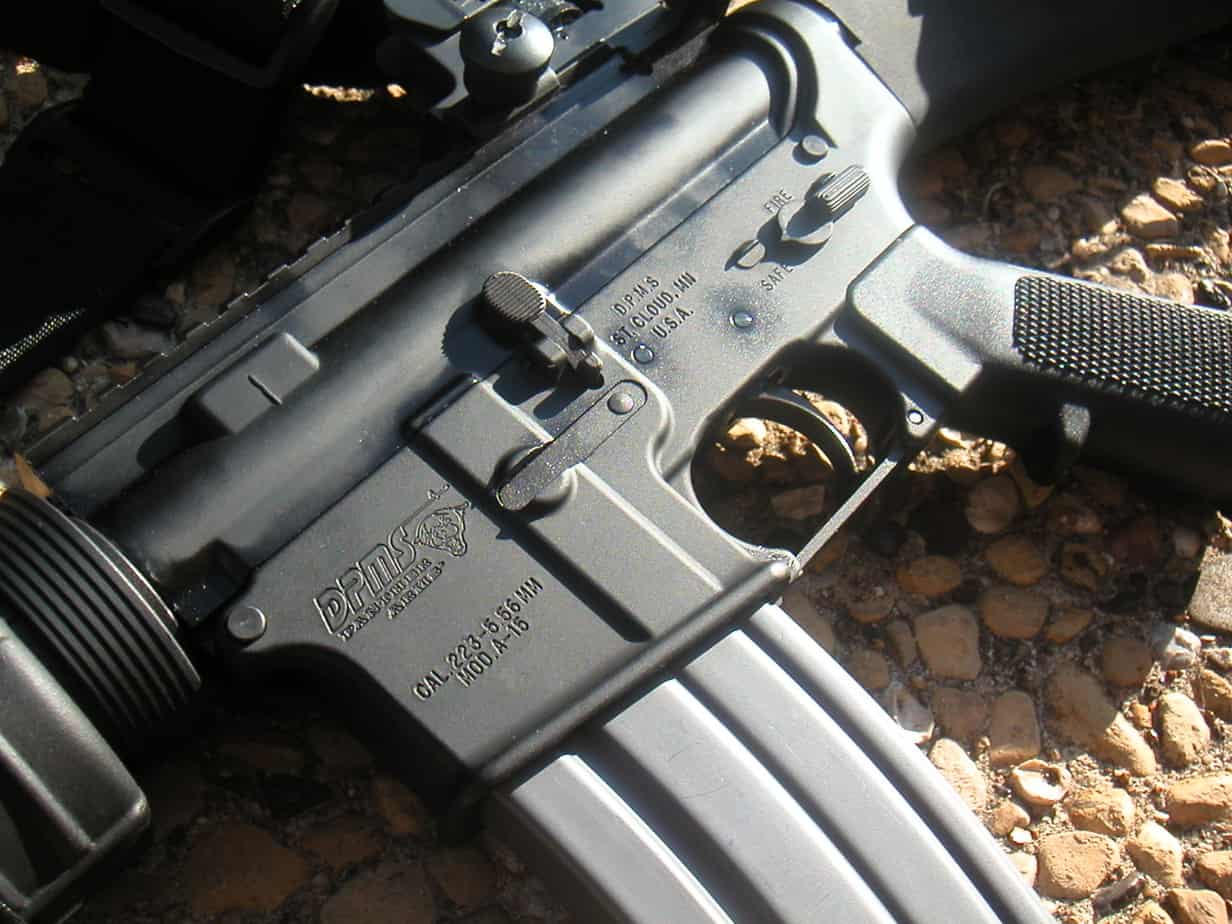 The AR-15 rifle is highly reliable. But even reliable weapons can malfunction.

As a responsible gun owner, you must preserve your weapon’s condition, including proper gun cleaning and maintenance. You should know how to clean and lubricate your firearms to keep them in proper working order.

However, even the most diligent maintenance can’t prevent every malfunction. Whether your rifle is for defense, duty, or competition, know how to clear these common malfunctions to keep your rifle running when you need it.

The Most Common Malfunctions 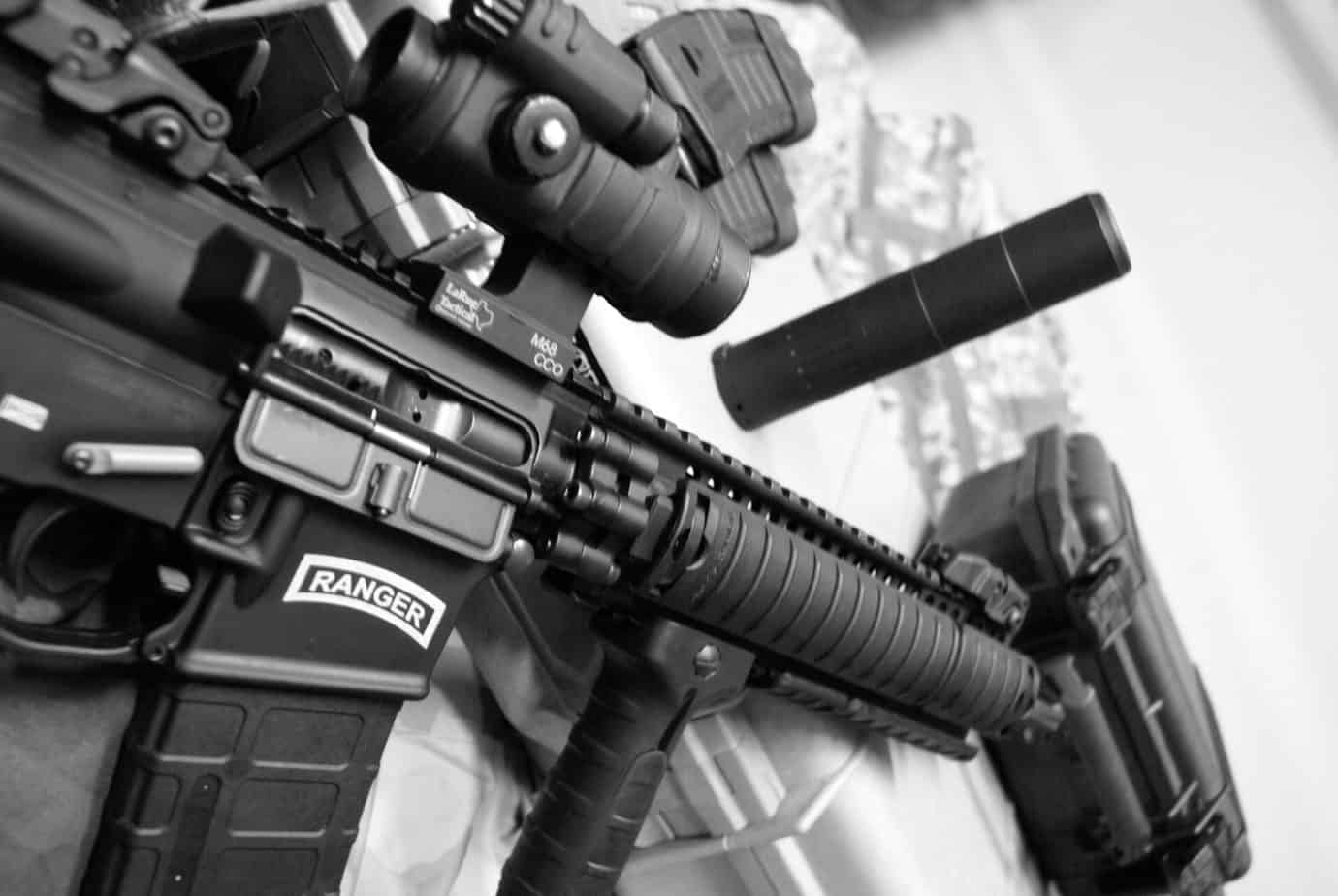 The M16 rifle developed a reputation for being unreliable during the height of the Vietnam War. The primary reasons for this were a switch in the type of propellant powder — IMR8208M extruded powder to WC846 ball powder — which caused more fouling, an insufficient supply of cleaning kits and maintenance manuals, and the lack of a chrome-plated chamber.

In the absence of these issues, the M16A1 proved to be a reliable rifle in the field. The ArmaLite design is reliable, but you need to clean and lubricate it periodically.

However, there are stoppages that can occur for reasons unrelated to maintenance. Defective ammunition, defective magazines, or broken/worn-out parts can cause stoppages.

As a gun owner, it’s critical to learn how to efficiently clear the most common malfunctions to ensure that your weapon remains fit for service. Start by consulting the troubleshooting chapter of the owner’s manual.

This type of malfunction occurs when the bolt carrier group cannot feed a cartridge from the magazine into the chamber. There isn’t a single cause for this kind of malfunction, but the most common reason relates to the magazine. As part of the “tap, rack, bang” drill, tap the bottom of the magazine to ensure that it’s properly seated. If the magazine was not seated, the bolt lug may not have struck the cartridge case rim at the correct angle. Next, retract the charging handle (rack) to remove tension from the round. It may simply fall out.

Another cause can be the magazine itself. In some magazines, the follower — the plastic or metal part that presses the cartridges, under spring tension, against the magazine lips — can tilt.

If the follower tilts when the bolt carrier group is attempting to feed a round into the chamber, it can cause the bullet nose to dip. Several manufacturers produce magazines with anti-tilt followers to avoid this possibility.

If the extractor fails, one cause may be a damaged extractor or extractor spring. Alternatively, the bolt carrier group may have short-cycled or opened too early. The latter two causes may be due to your rifle being undergassed or overgassed.

To clear this malfunction, you should first remove the magazine. Second, retract the charging handle fully. If the extractor is still gripping the case, and you’re able to eject it, this may have been caused by the bolt carrier group short-cycling. This can be caused by cycling irregularities due to the gas system or buffer assembly.

If the case remains inside the chamber, it may mean that the extractor is broken or damaged. If the chamber is dirty, or the residual bore pressure is too high, the extractor may not be able to pry the casing loose from the chamber.

Under these circumstances, lock the bolt open and tap the butt of the rifle against a hard surface. Ensure the magazine is removed and that you don’t damage the rifle. You should find a surface that dampens the blow.

A failure to fire occurs when the firing pin cannot detonate the cartridge primer. There may be several reasons for this, but the cause is usually related to the ammunition. The primer may be defective or unusually hard.

The rifle manufacturer usually advises you to wait anywhere from 30 seconds to 5 minutes before attempting to open the breech. This is due to the risk of a “hang fire” — i.e., delayed ignition. An out-of-battery ignition in a rifle can cause injury or damage to the rifle, so it’s best to take precautions.

Once you have waited the recommended time, extract the unfired cartridge and examine the primer. If you see a lighter-than-normal dimple or none at all, your firing pin has produced a light strike.

Less commonly, you may encounter a pierced primer. This can cause serious damage to the weapon. Assess your ammunition.

Firearms manufacturers usually recommend that you use brand-new, factory-loaded cartridges. If you use military surplus ammunition, you may encounter harder-than-normal primers.

The ejector is a spring-loaded plunger that sits in the bolt's face. When the cartridge is fully seated in the chamber, it compresses the ejector into the breechface. The purpose of the ejector is to expel the spent cartridge from the rifle.

A failure to eject may take the form of what’s called a “stovepipe.” This is where the casing becomes stuck in the ejection port, jammed between the bolt and the front of the port.

Normally, you can clear this by simply retracting the bolt. Several factors can cause a stovepipe, from gas-pressure irregularities (i.e., undergassed or overgassed) to a weak extractor spring.

When the bolt attempts to feed two cartridges into the chamber simultaneously, you have a double feed. This may be caused by a failure to extract, in which the bolt carrier group feeds a live cartridge while the spent cartridge remains inside the chamber.

To clear a double feed, you need to remove the magazine first. You’ll need to pull the charging handle anyway. But you may need to do this first to get the mag out. The cartridge (or cartridges) should fall free. If they don’t, you may need to help them. If you insert your fingers into the ejection port, be careful to ensure that the bolt is locked open.

Firearms malfunction. They’re complex machines composed of multiple parts moving at high speed. Many of them must be perfectly aligned to perform correctly. While you can minimize the probability of a malfunction occurring by cleaning and lubricating your weapon, some can be caused by other factors.

Most of the time, ensuring the magazine is seated (tapping) and pulling the charging handle to open the bolt (racking) will be sufficient. On other occasions, you’ll need to remove the magazine and, possibly, lock the bolt open.

The AR-15 rifle is rugged and reliable. But every owner should know how to clear malfunctions that even this rifle experiences from time to time. That way, no matter what happens, you’ll be prepared.