The ArmaLite Rifle 15, or AR-15, is America’s most popular semi-automatic centerfire rifle pattern. But can you confidently say that you understand how this piece of Americana — the “Black Rifle” — works? 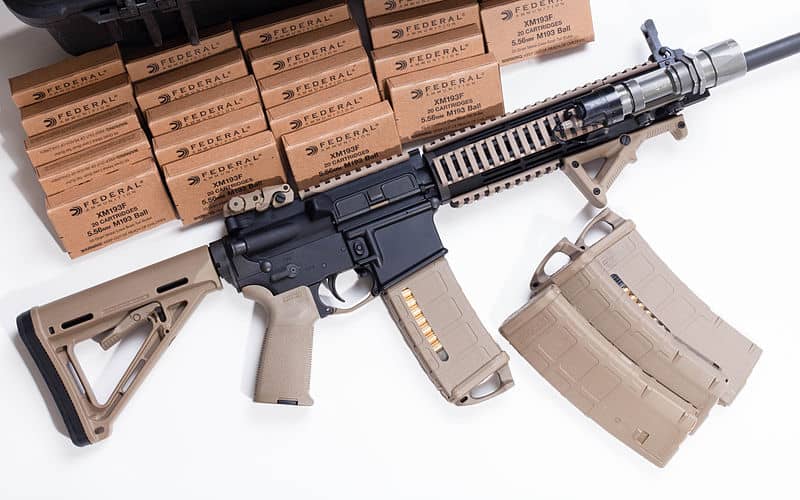 The AR-15 has a unique operating system. If you don’t understand how your firearms work, you won’t be as prepared to use, maintain, and repair them. It’s also worth understanding how firearms work so that you can effectively argue against ill-conceived legislation that threatens your 2A rights. 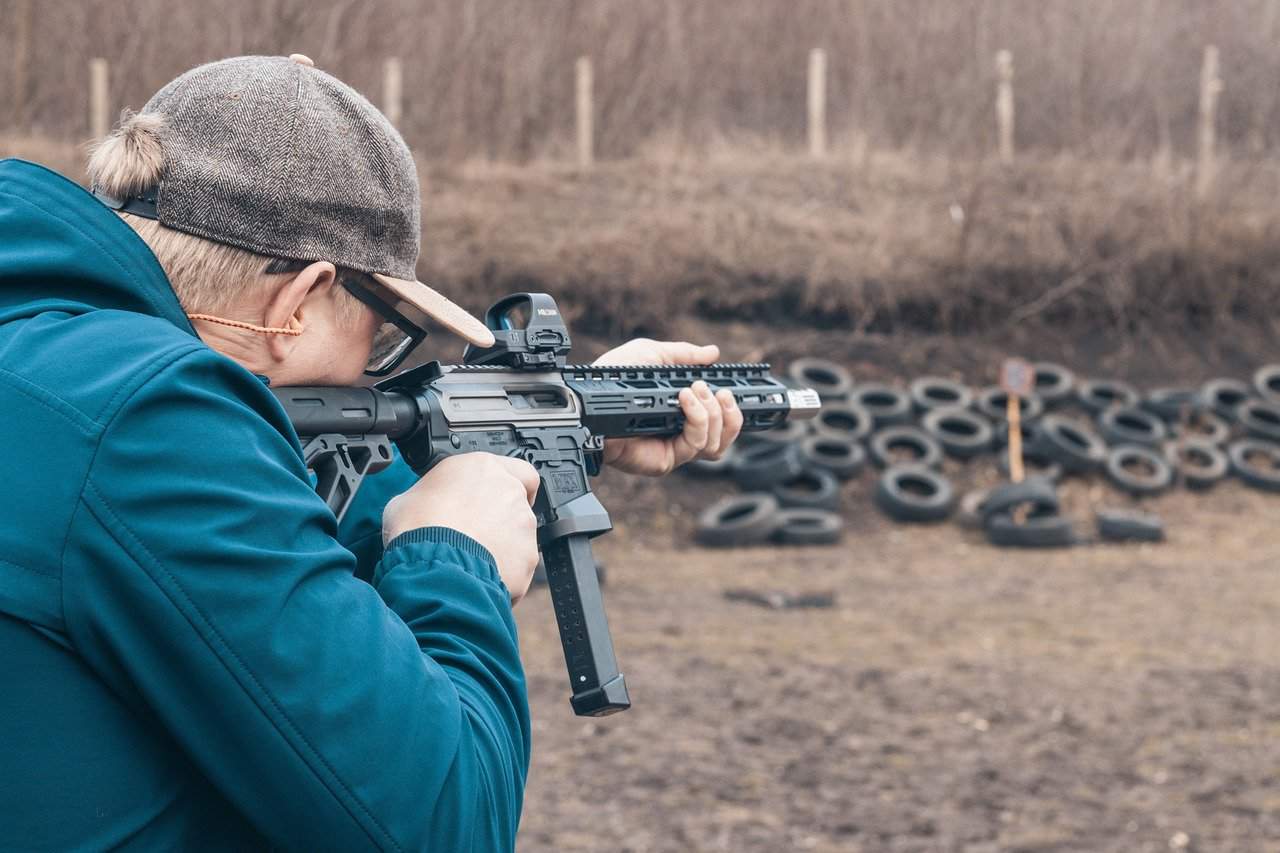 Introduced commercially in 1964, the AR-15 is a semi-automatic, gas-operated rifle fed from a detachable box magazine. One unique feature of the AR-15, especially at the time of its introduction, was its straight-line construction.

As a direct result, the 5.56mm M16 — and its 7.62mm predecessor — was more controllable than rifles with more traditional stocks in fully automatic fire. There is less leverage, so it directs the recoil in a straight line to your shoulder.

While the AR-15 design is typically called “direct gas impingement,” the reality is somewhat more complicated. However, what Eugene Stoner’s design shares in common with direct-impingement systems is the elimination of additional moving parts. There is no operating rod or piston, and no off-axis parts impacting the bolt.

Check the correlation of AR-15 with M16 on this in-depth comparison guide.

The cycle of operation in a repeating firearm comprises eight functions. These are described in relation to the AR-15 firing sequence:

When you squeeze the trigger, the trigger rotates around a pivot pin in the lower receiver. If the hammer is cocked, squeezing the trigger lowers its nose (i.e., the sear), disengaging it from the hammer. Free from the sear, the rotary hammer is driven forward by its own spring and delivers a blow to the firing pin.

The firing pin strikes the primer in the cartridge through the face of the bolt, crushing the priming material against the self-contained anvil. The primer contains an impact-sensitive primary explosive, so this action detonates it, which projects burning particles through the flash hole in the primer pocket. This ignites the main propellant charge.

Smokeless powder, being a low explosive, burns, generating high-temperature, high-pressure expanding gases that propel the bullet through the barrel. These gases also apply equal pressure in all other directions, expanding the case against the inside of the chamber and obturating (i.e., sealing) the breech.

The extractor is a spring-loaded claw-like part that snaps over the rim of the cartridge case when the bolt seats the round in the chamber. Its purpose is to remove the spent cartridge from the chamber. This part grips the case firmly, holding it against the face of the bolt. When the expanding gases force the bolt carrier rearward, it withdraws the bolt from the barrel extension, and extraction begins.

The AR-15 is a locked-breech firearm, so the bolt locks behind the barrel to contain the explosion of the fired cartridge. This maintains pressure in the bore to drive the bullet and keeps the breech closed until the chamber pressure drops to a safe level.

The rifle locks by using a rotating bolt with seven radial lugs — the eighth position of the locking lug is occupied by the extractor.

Another well-known ArmaLite design is the AR-18/180, which uses a short-stroke piston with a multi-piece operating rod to perform this action. While this weapon was never as successful as the AR-15, it did influence modern arms manufacturers. One result is the prevalence of AR-15-pattern rifles using a short-stroke piston system.

In these rifles, the gas key is a solid part that an operating rod strikes to facilitate unlocking. The common argument in favor of this system is that pistons are cleaner and cause less heat accumulation in the action.

Understanding how the AR-15 rifle pattern operates can help you effectively maintain or repair your weapon, ensuring that it affords you a lifetime of service. If you wish to pursue a gunsmithing career or become a hobbyist, an understanding of the mechanics can be crucial to your success.

However, a thorough working knowledge of how the function of your firearm is also important for another reason. It lets you confidently avoid and counter misinformation special-interest groups or the uninformed may disseminate.

The AR-15 rifle was an innovative product when ArmaLite introduced it almost 60 years ago. Its popularity has stood the test of time. To honor its legacy, you should understand how this classic weapon operates.

With the fast innovation of firearms nowadays, AR-15 pistols have been made to accomodate the state laws. To learn more about AR pistols, check out this definitive guide.

Learn more about the AR-15's common problems that every enthusiast encounters.