Shotgun Boot Camp: How to Shoot Your Shotgun 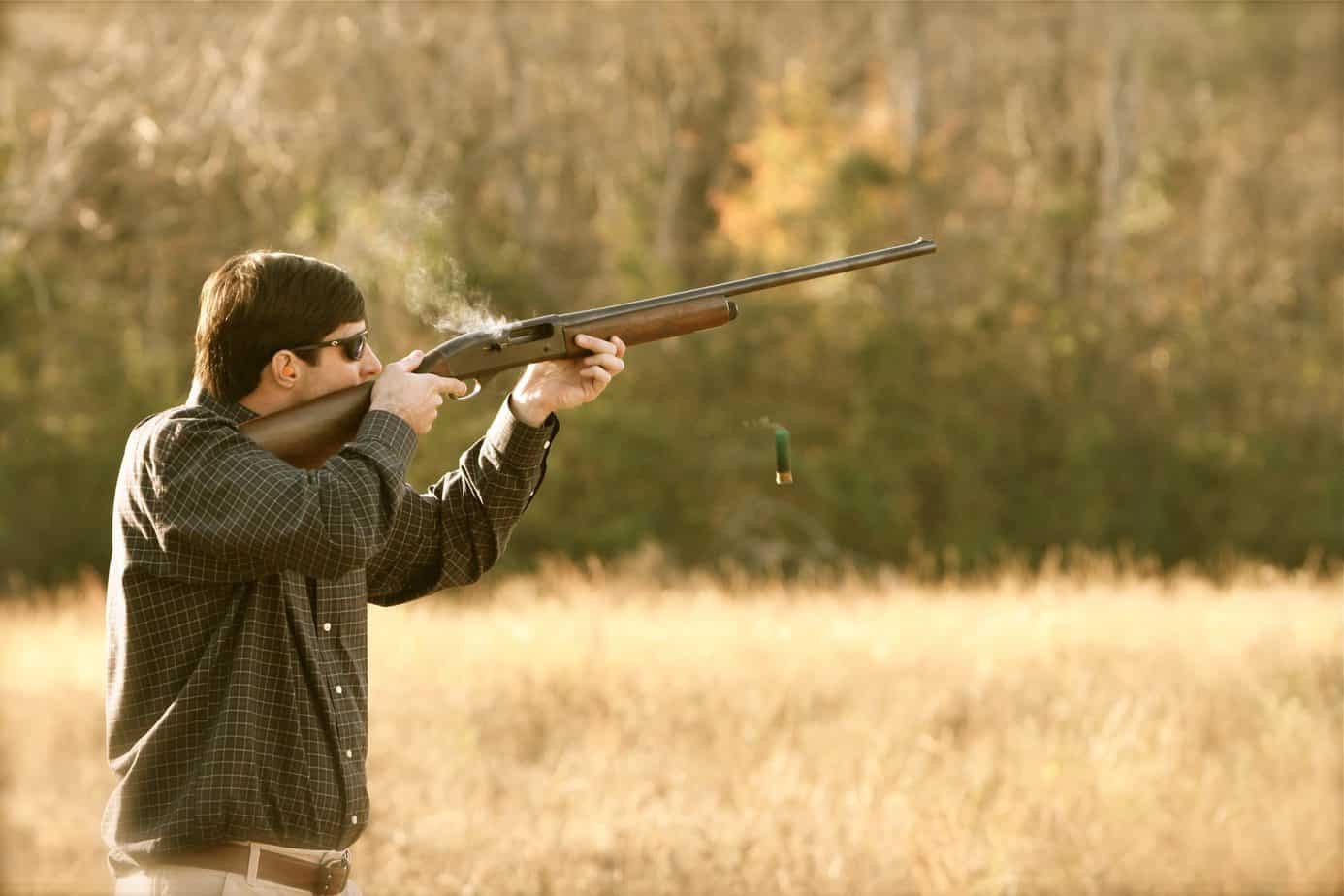 A shotgun can be a devastating close-range weapon for self-defense, a tool for hunting birds, a finely crafted showpiece, or a sporting gun for shooting clays. Regardless of what role your shotgun fulfills, you should understand how a shotgun functions so you can handle and fire it reliably, safely, and effectively. 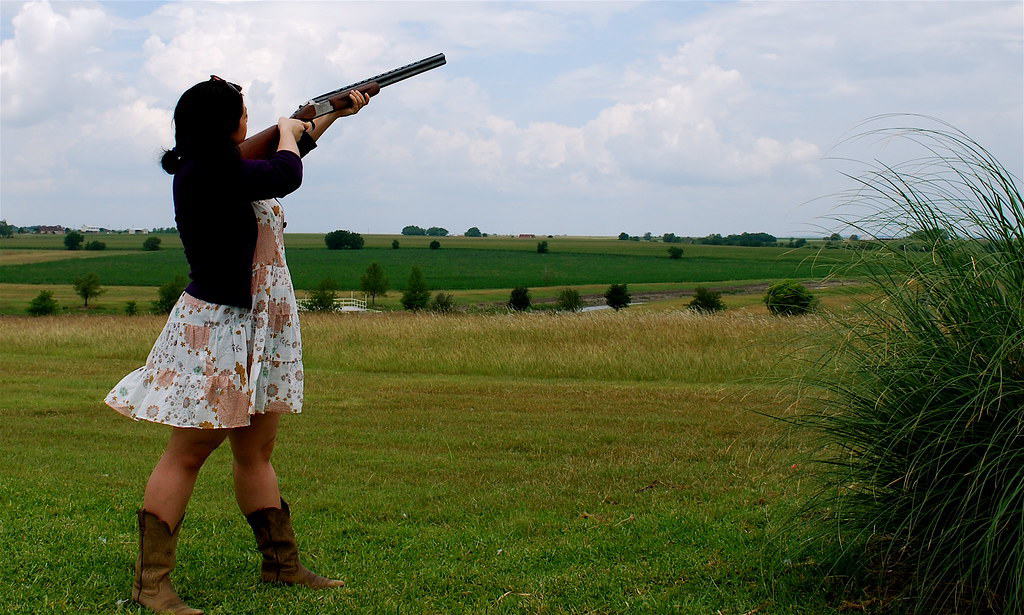 Repeating and break-action shotguns are among the most popular firearms in the world. Used for almost every purpose you can imagine, shotguns have their own unique handling characteristics and controls that you should know as a budding shotgunner.

Shotguns are popular for hunting and target shooting because the dispersion of shot pellets, called the shot pattern, increases hit probability against high-speed targets.

In addition, shotshells loaded with buckshot deliver considerable stopping power against human adversaries, which is why they’re a common choice for home defense and law enforcement. You can extend the range and penetration of a shotgun further by loading it with slugs.

How to Shoot a Shotgun 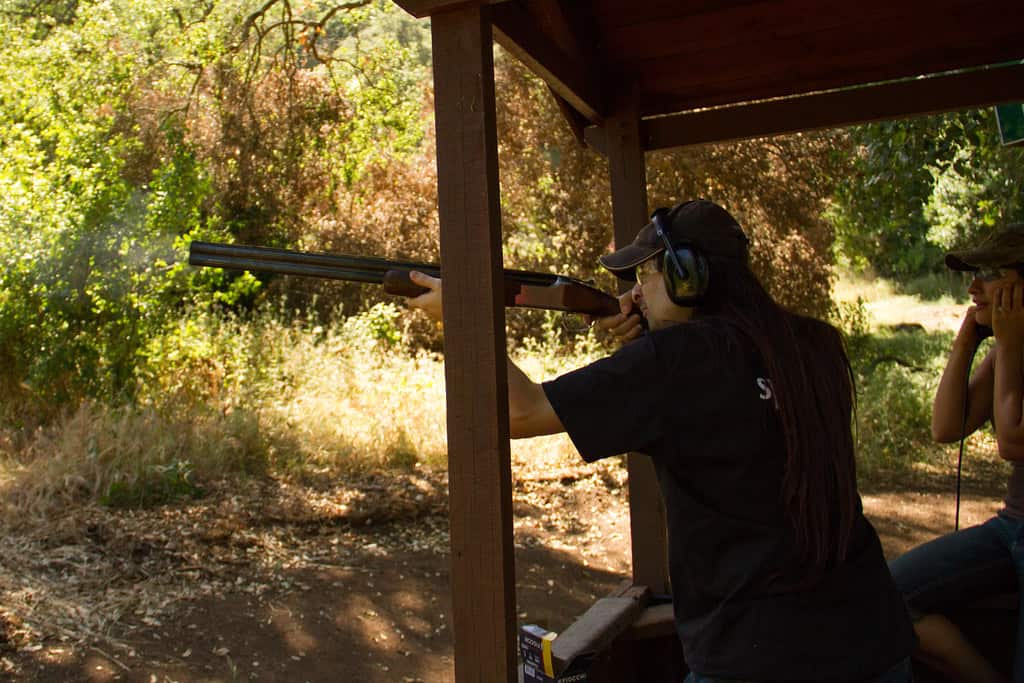 Shotguns are available in a variety of different action types, stock designs, and layouts. To understand how to shoot a shotgun, it’s worth taking a look at some of the different types and how they function.

When learning how to shoot a shotgun, you should begin by ensuring that the weapon is unloaded. This applies to the examination and handling of all firearms — handguns, rifles, and shotguns.

Remember firearms safety Rule #1: “All guns are always loaded. Even if they are not, treat them as if they are.” Consequently, it’s essential you check the chamber, visually and physically, for a cartridge.

Once you’ve determined that the weapon is clear, you can load it. The loading procedure for a shotgun depends on its action type and magazine (if it has one).

Your grip and shoulder position will have a significant effect on your ability to control and accurately fire the weapon. Aim the shotgun and press the trigger.

There are several different types of shotguns, but the three most common are break-action, manually pump-action, and semi-automatic or self-loading.

To break the gun open for loading and unloading, there’s typically an opening lever on the tang that you rotate to the right with your thumb.

In hammerless — technically concealed-hammer — shotguns, the act of opening the gun for loading or unloading cocks the hammers and readies the weapon to fire.

In exposed-hammer shotguns, you’ll need to manually cock each hammer to ready the weapon for firing. Each hammer, in a double-barreled shotgun, corresponds to a different barrel.

However, this is not advisable, as the combined recoil of two 12- or 20-gauge shotgun shells can be fierce. As a result, and to prevent the unintentional firing of both barrels — or doubling — many modern shotguns don’t permit this function.

In newer shotguns, there’s often a single trigger. Single-trigger double-barreled shotgun systems may either be fixed or selective. In a fixed single-trigger system, the sequence in which the barrels fire is fixed by design. You can’t change which barrel is fired first.

Break-action shotguns usually feature an ambidextrous safety catch on the tang behind the opening lever. This catch slides forward and rearward, exposing a red dot when set to the “fire” position. In some models, Stoeger being a notable example, the safety catch automatically resets when the gun is broken open for reloading.

A pump-action or slide-action shotgun has a moveable fore-end attached to the bolt via two arms called action bars. You grip the fore-end with your non-dominant hand and retract it to open the action and clear/unload the gun.

This rearward movement unlocks the action, extracts the spent shell, ejects it from the weapon, and cocks the hammer. Returning the fore-end to the forward position loads a fresh shell into the chamber, closes the breech, and locks the bolt into the receiver.

Most pump-action shotguns are fed from integral — non-removable — tubular magazines located parallel to and below the barrel. To load these weapons, you insert shells into the magazine tube through a loading port located at the bottom of the receiver. In some shotguns, most notably the Ithaca Model 37, the ejection port and loading port are the same.

When you cycle the action and cock the hammer, the action remains locked until you fire. However, if you need to open the breech to unload the shotgun without firing it, you need to depress the action release lever. The location of the release lever differs depending on the make and model of the gun but is usually located behind the trigger guard.

By keeping the action closed and the fore-end forward, there’s no chance of unintentionally extracting and ejecting an unfired round during routine handling. Furthermore, when you fire, the recoil will not prematurely cause you to open the breech.

In such shotguns as the Remington 1100 and 1187, Mossberg 930, and Benelli M2, you load shells into a tubular magazine the same way you do pump-action shotguns. However, you retract and release a charging handle attached to the bolt rather than a moveable fore-end. Alternatively, you can lock the bolt open and chamber a round by pressing the bolt release. 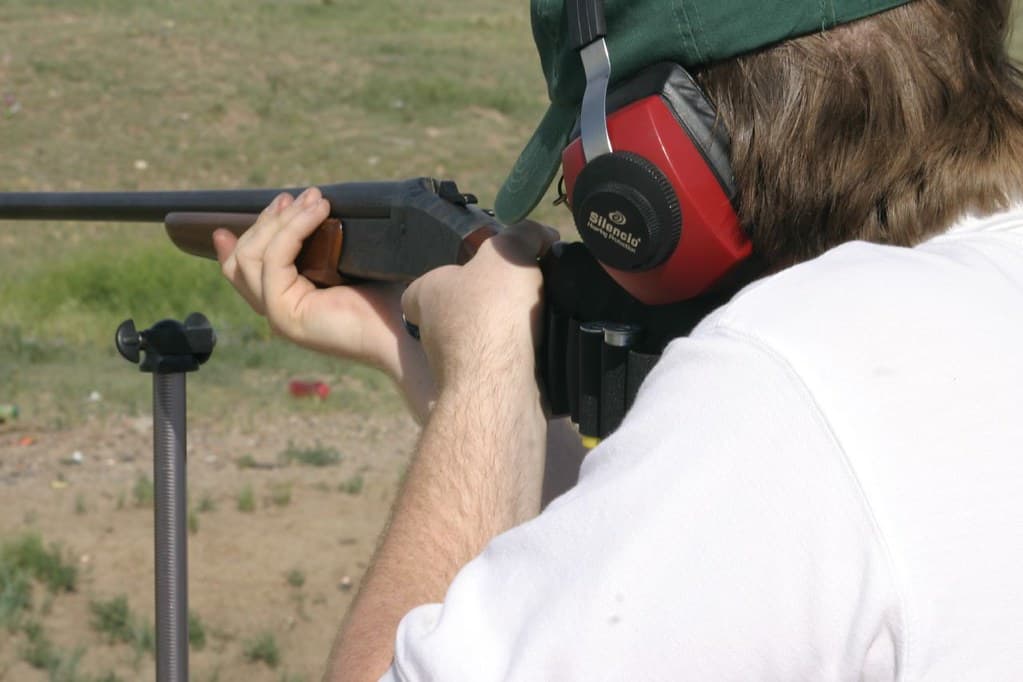 The best way to become acquainted with firearms, including shotguns, is to handle and shoot them on a firing range. Not only does this allow you to develop hands-on experience, but it’ll also help you decide which shotgun type appeals to you the most. If you already own a shotgun, range practice will cement your skill with it, allowing you to take full advantage of a powerful, versatile weapon.

Shotguns are simple but powerful weapons that every gun owner should understand how to operate. With practice, your shotgun can be a useful tool.