IDPA and USPSA: Is Competitive Shooting Right for You? 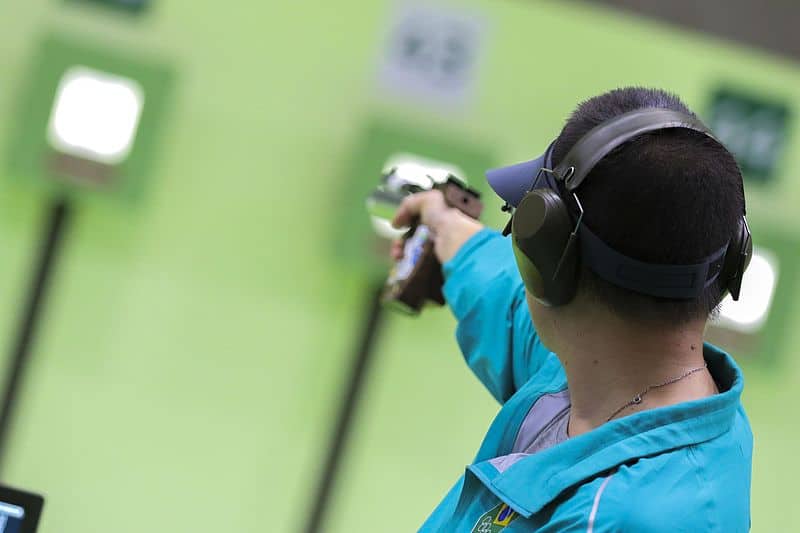 Competitive shooting disciplines are among the fastest-growing shooting sports in the United States.

The two largest disciplines today are IDPA and USPSA. Learn the basics of competitive shooting, the differences between IDPA and USPSA, and which of the two is best for you. 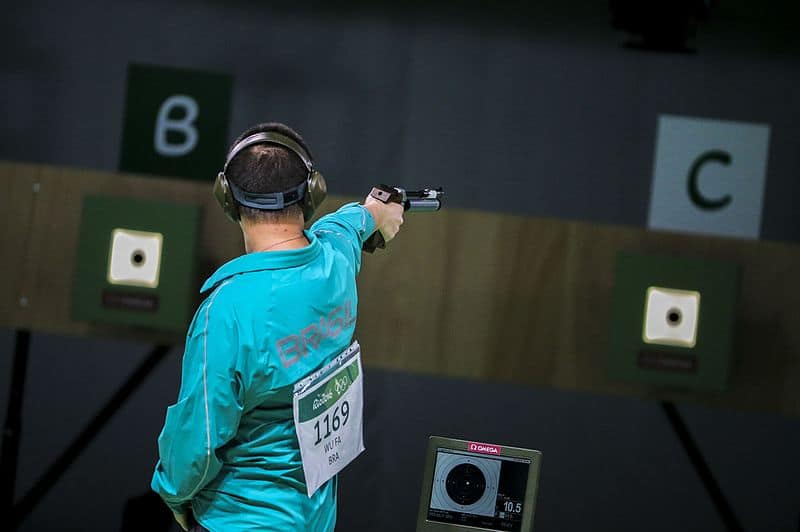 You may be familiar with firearms and shooting in general. But if you’re new to the world of competition shooting, the concept may seem a little intimidating.

The first thing to remember with competition shooting is the vast array of available disciplines. There is a discipline for everyone, from classic bullseye target shooting to high-intensity action shooting.

By far, the two most popular choices in the United States today are IDPA and USPSA, which are among the world’s largest practical shooting organizations.

If you already possess guns, magazines, ammunition, and a range bag, you need little else to get started. 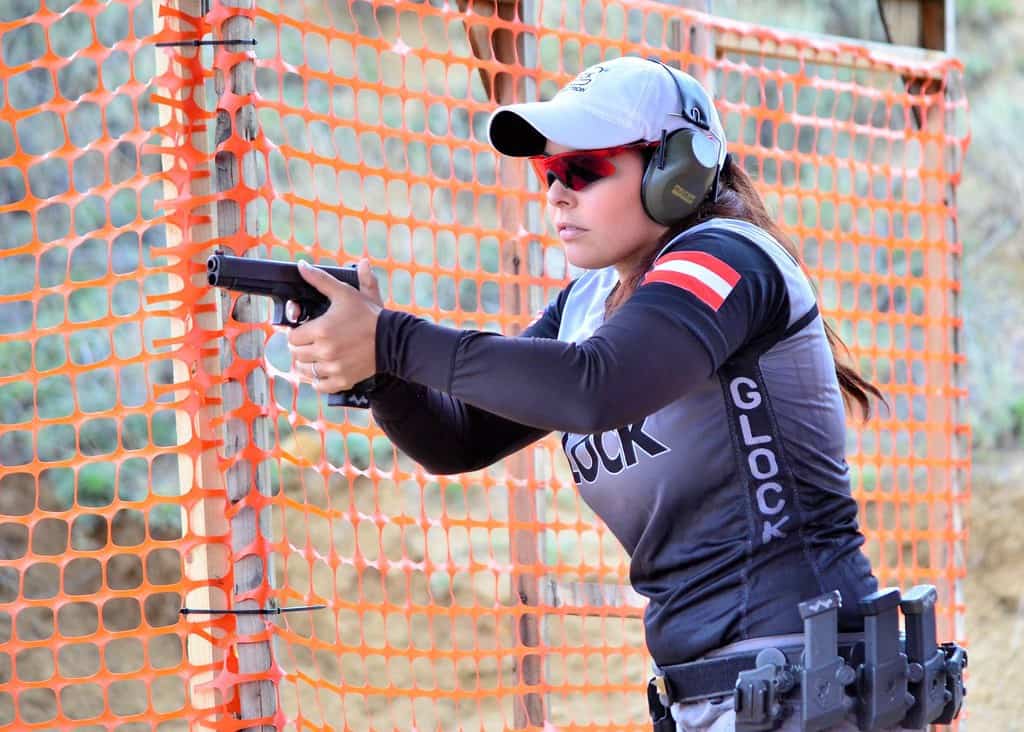 The United States Practical Shooting Association (USPSA) is one of the largest practical shooting sports associations in the U.S., with over 31,000 active members and over 440 affiliated clubs nationwide.

USPSA is the American branch of the International Practical Shooting Confederation (IPSC). Founded in 1976, IPSC is the world’s largest shooting sport association.

Before explaining the different shooting divisions, you must understand the power factor of a competition gun and how it affects your scoring.

Power Factor (PF) is a simple mathematical formula designed to measure the ammunition’s rough power level in a competition.

To measure your gun’s Power Factor, check your bullet weight in grains, then fire one round over a chronograph to obtain a velocity reading in feet per second.

Multiply your bullet weight with the velocity value, then divide the result by 1,000 to get your PF.

In USPSA, there are only two power factor levels: Major and Minor.

The result is 184, placing your gun in USPSA Major. 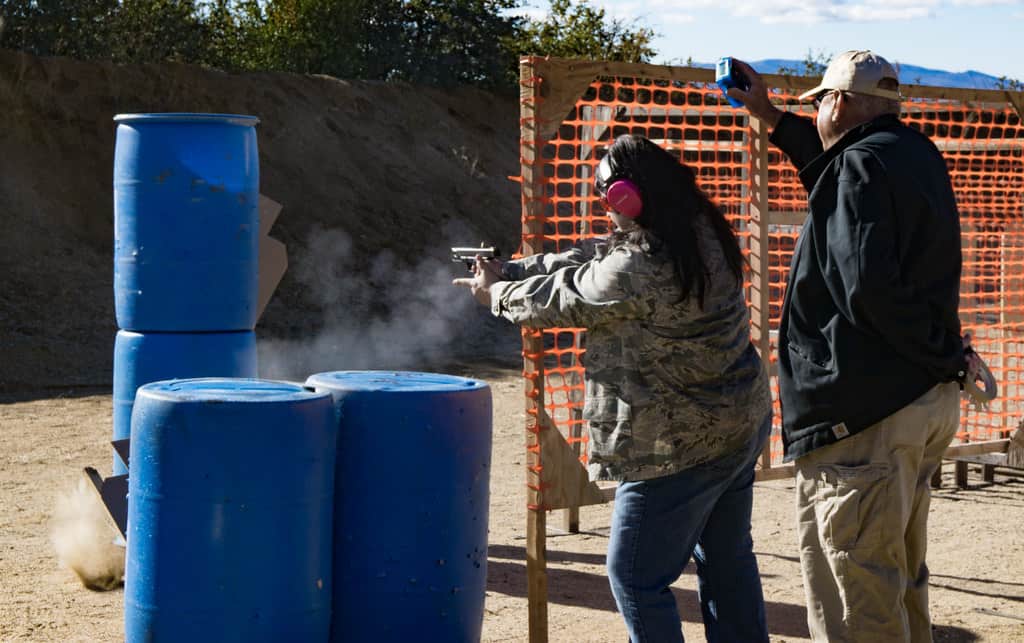 The International Defensive Pistol Association was founded in 1996 in Bogata, Texas, focusing on “real-world” scenarios and practical gear usage.

The founders of IDPA believed that USPSA had strayed too far away from the “practical” in practical shooting, criticizing the use of extensively-modified handguns instead of unmodified pistols.

In response, the IDPA tightly regulates what shooters can modify or alter on their guns, in the spirit of keeping the competition focused on the shooter instead of the gear.

There are 10 divisions in IDPA. Power Factor and caliber requirements depend on the division.

In Stock Service Pistol (SSP), you must use a stock or near-stock semi-automatic pistol chambered in 9x19mm or higher, featuring a DAO, DA/SA, or Glock safe-action, with a minimum PF of 125, and no more than 10 rounds per magazine. SSP-legal pistols must also meet maximum weight (43 oz.) and dimension requirements (8.75” x 6” x 1.625”).

The only way to be sure if competition shooting is right for you is to visit a local club and try it for yourself.

Feel free to try different divisions; as long as your gear is legal for the division of your choice, you should be allowed to participate.

Lastly, don’t forget the most important part of competition shooting is to have fun!

Truth About a Single Action Only Pistols