Is Shooting Steel Ammo Bad for My Gun?

Quick Navigation
Why the Casing Material Matters
Brass-cased: Why it’s the most common
Steel-cased: Why it’s a common alternative
The Disadvantages of Steel Cases
​The Other Issues of Steel-Cased Ammunition
Primers
Reloading
Origin of the ammunition
Choose Steel for Affordability, Brass for Reliability 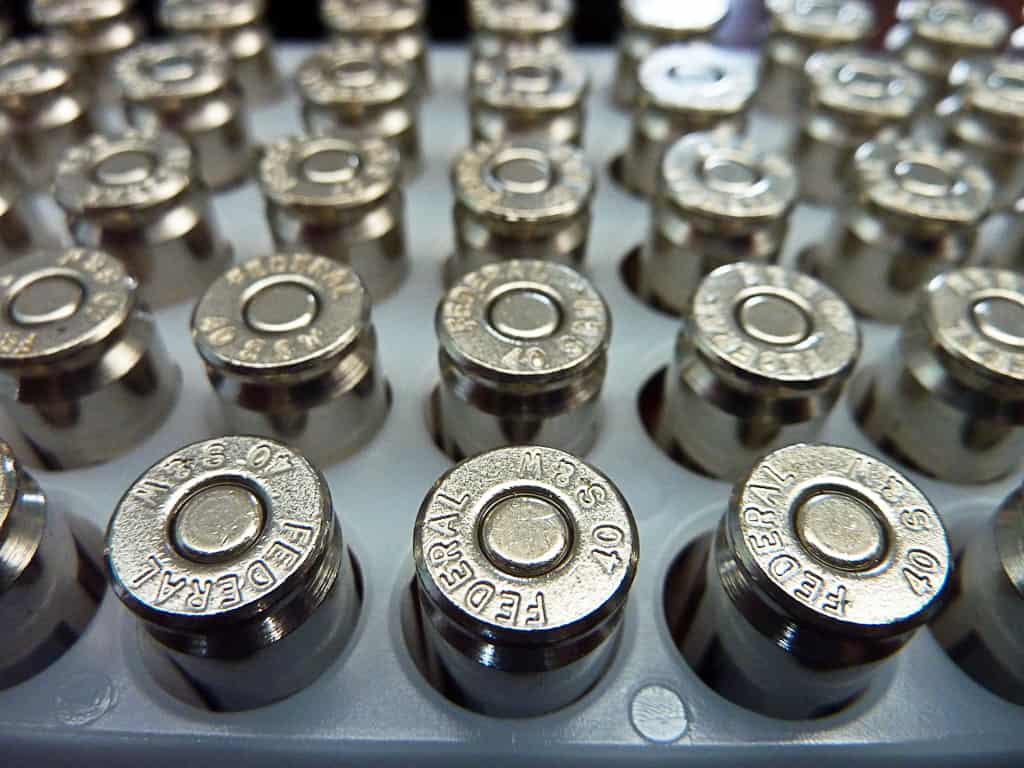 Traditionally, pistol and rifle ammunition employ brass cases. However, some ammo is made using alternative materials, such as steel cases. Although steel-cased ammo tends to be less expensive, many shooters feel the quality and reliability are lower. Some even say shooting steel-cased ammo damages your gun.

Find out what the differences are between brass-cased and steel-cased ammunition, whether there are any measurable differences between the two materials, and whether one is worse for your guns than the other.

Why the Casing Material Matters 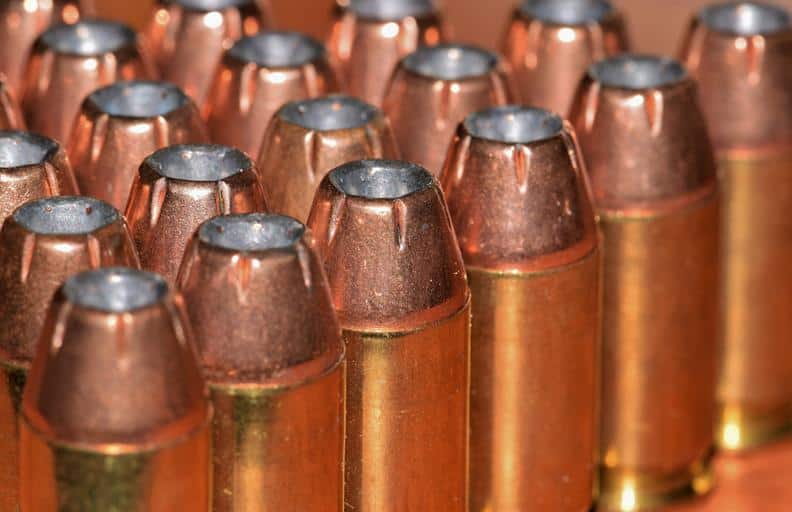 Even though there are multiple alternative materials to brass, such as nickel, aluminum, and polymer, steel is the most common non-brass material for ammunition casings.

Consequently, debates on the merits of brass vs. steel ammo became a frequent fixture of gun-owning communities, much like 9mm vs. .45 ACP or AR-15 vs. AK-47.

Brass-cased: Why it’s the most common

Brass has been the material of choice for ammunition casings since the 19th century.

Brass remains the gold standard for ammo casing materials, and for good reasons: no other metals provide all of the same desirable traits. However, it is essential to understand why alternatives exist and why shooters have an option.

Steel-cased: Why it’s a common alternative

Simply put, steel is cheaper than brass in every way. Specifically, the raw materials are much more affordable than those of brass, allowing manufacturers to produce the same quantity of casings at a significantly lower price.

In turn, the cost of steel-cased ammunition also tends to be lower, making it desirable for gun owners on a budget or high-volume shooters. Steel allows the manufacturing of cases with an equivalent strength to brass but with less material, resulting in thinner walls and higher propellant capacity.

It is worth noting that many calibers, especially Eastern-European cartridges such as 7.62x39mm or 9x18mm Makarov, are primarily manufactured using steel cases, with brass being the exception. Some, such as 5.45x39mm, may not even be available in brass-cased at all, leaving the shooter with no choice.

The Disadvantages of Steel Cases 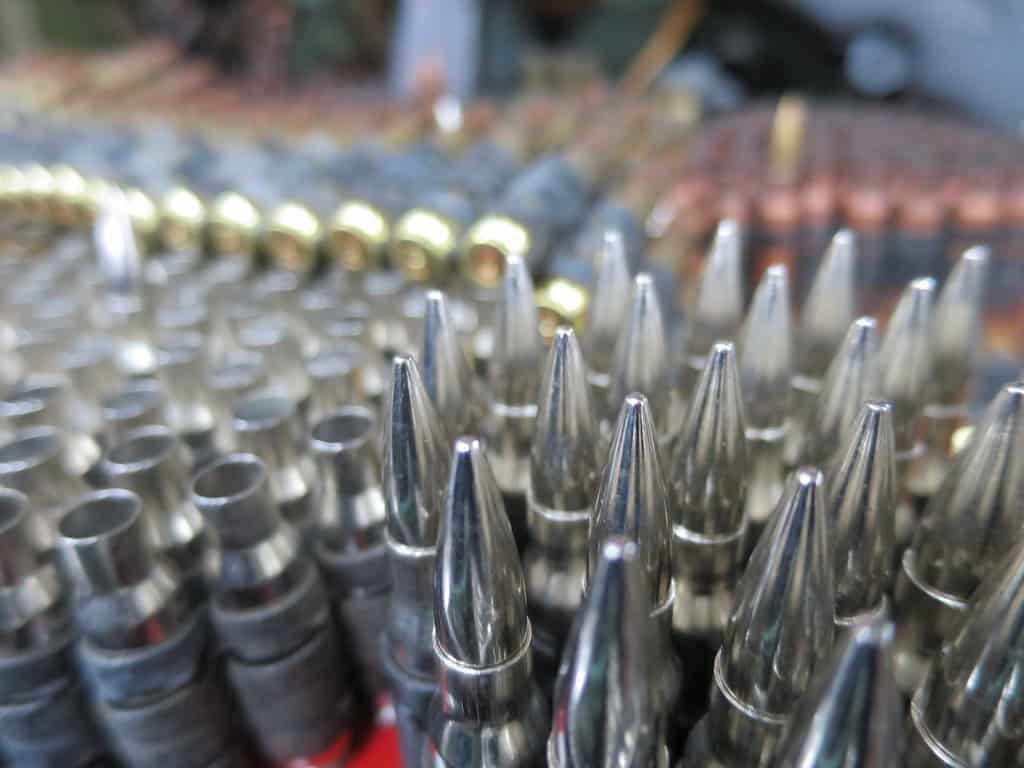 You might be wondering at this point why there is even a brass vs. steel ammo debate in the first place. If steel is that much cheaper, and if many calibers are available in steel-cased variants, why isn’t everyone shooting with steel ammo?

In short, steel is harder than brass, meaning it does not expand or contract inside the chamber as well as brass does, causing a higher amount of friction. In turn, steel cases may be more challenging for a firearm to extract and eject reliably, causing accelerated wear on the extractor, particularly in guns chambered for calibers originally designed with brass cases in mind, such as the 5.56x45mm.

Casings designed from the ground up to use steel cases generally feature design elements to aid in their extraction, compensating for the higher friction. For example, 7.62x39mm casings are heavily tapered, helping firearms chambered for this caliber cycle ammunition more reliably.

However, the heavy taper requires the use of magazines with a significant curvature, increasing their bulk. For example, standard AK-47 magazines are significantly more curved than AR-15 magazines, despite having the same capacity (30 rounds).

​The Other Issues of Steel-Cased Ammunition 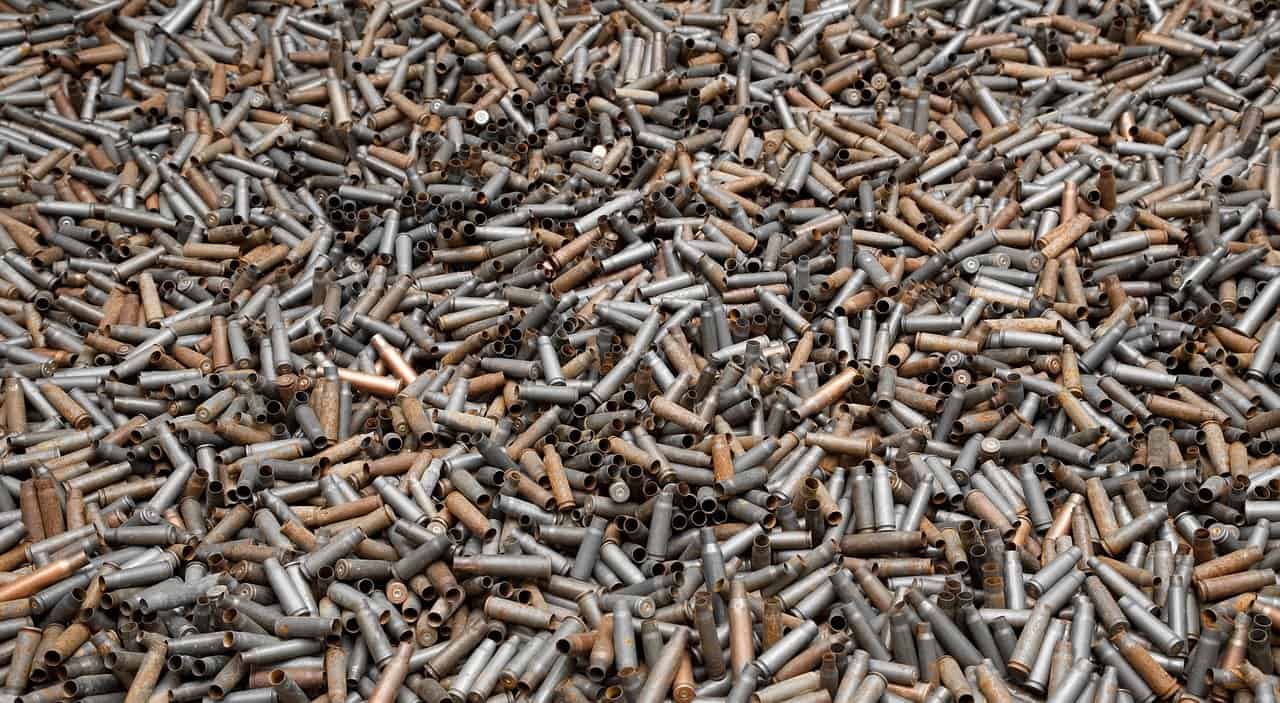 Assuming all other factors are equal, the only notable difference between brass-cased and steel-cased ammunition is the ease of extraction. In theory, there should be no appreciable difference in barrel and chamber wear.

Virtually all primers available in the United States are Boxer primers. Although it is technically not impossible to reload a Berdan-primed steel case, it is such a hassle that most shooters consider them non-reloadable.

Most handloaders consider steel cases undesirable for reloading, even in the rare situations where Boxer-primed steel cases are available. Because steel is harder than brass, it is also more brittle, significantly increasing the risk of case damage or rupture. Combined with the primer issue described above, steel cases are considered disposable by nature.

Origin of the ammunition

Most new-production ammunition is safe for your firearm, regardless of its origin. The only notable difference is the primer type: Eastern European ammo generally features Berdan primers, whereas US-made steel-cased ammo is typically Boxer-primed.

Imported military surplus is typically steel-cased and comes with many extra caveats:

If you often shoot military surplus ammo, be sure to clean your firearm regularly and thoroughly. Inspect your barrel and chamber regularly for signs of damage and wear, particularly in guns chambered for traditionally brass-cased calibers.

However, keep in mind that many firearms are purpose-designed around steel cases and may not suffer the same wear and tear issues. Do your due research on the calibers and weapon designs you use the most often.

Always be mindful of the age and origin of your ammo. Cheap steel-cased military surplus may be suitable for training, practice, and plinking, but you may want to prioritize higher-quality ammunition for hunting or self-defense.