Quick Navigation
Is It Worth Your Money?
Scope Review and Breakdown
Who is this Scope for?
What We Recommend
Our Other Reviews and Buying Guides

In a world where larger is considered better, the DeltaPoint Pro turns that notion upside down. This pint-sized reflex sight opens all sorts of doors for the tactical operator, competitive shooter, home defender, and even wing shooters will find plenty to benefit from in this diminutive yet powerful optic. 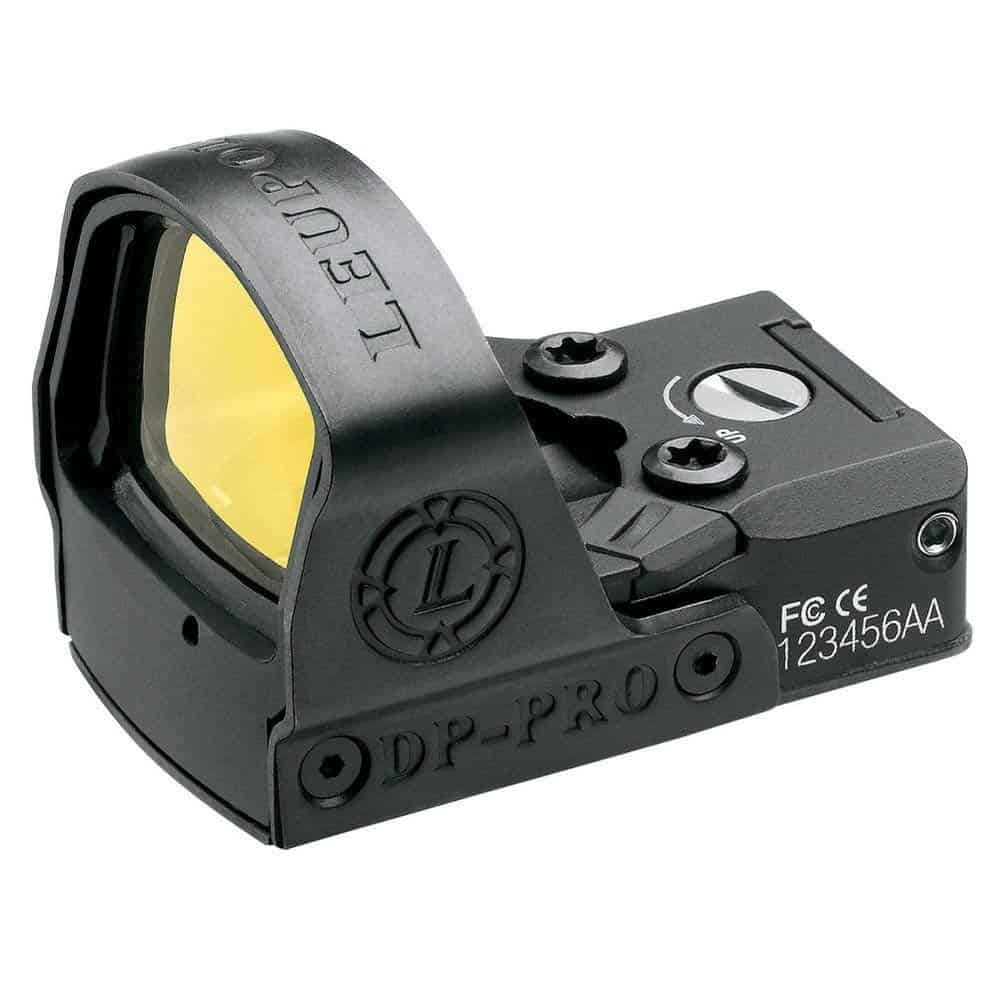 A LITTLE GOES A LONG WAY

This is the litmus test that I always use on the products: am I willing to spend my money on this product? In a crowded and noisy market of diminutive reflex sights, the DeltaPoint Pro does stand out. It is a full-featured reflex dot which uses a unique pyramid sight, sized at 7.5 MOA, making itself at home on anything from a Glock MOS to a heavy-hitting .458 SOCOM.

What makes the DeltaPoint Pro so appealing to me is all of the mounting options available. It cannot be overstated how important it is to be able to utilize a single optic for different applications. While it would be ideal to be able to buy high-end optics for each firearm in the arsenal, it is not always feasible, so it is great to have options.

The Motion Sensor Technology (MST™) is something new that is unique to Leupold and is a gamechanger. You can now leave the sight on while your nightstand gun rests in a lockbox, and it comes online the second it senses motion.

After having used a traditional red dot optics, I love the pyramid reticle. Red dots indeed work well, but they just lack the precision you often want in a reticle. The pyramid is the remedy.

Reflex sights are simple. There is not too much to get confused about; paint the target, pull the trigger. Made for rapid acquisition in close quarters and short range situations, speed is the name of the game for reflex sights, and nothing could be much faster than the DeltaPoint Pro. With the MST™, getting on target is never more than the flick of the wrist away.

The DeltaPoint is easy to operate with a single power button which also cycles through the eight brightness settings. Elevation and windage adjustments are standard with 1 MOA per detent, and the adjustment controls are the industry standard slotted style, designed to be adjusted with a screwdriver, coin, or the lip of a cartridge.

As with all things bearing the Leupold name, the DeltaPoint proves to be a reliable piece of equipment. Made to be light on its feet and hold up to a pounding, the DeltaPoint is a capable optic even on punishing firearms.

The expected battery life of the DP Pro is not posted anywhere, but with the MST™, I expect it to on par or beyond the typical 10,000-hour intervals of most red dot sights. It uses the very common CR2032, which in a stroke of tremendous ingenuity is located underneath the multipurpose power button.

Cost is an issue which came up in several reviews, mostly in a negative context. The gist of those were that a reflex optic of this price should operate flawlessly, period. I find that hard to disagree with because the DP Pro is considerably pricier than its competitors which usually retail under $230. The DP Pro hits shelves around the $400 mark, which puts it on the high end of reflex sights.

The Leupold DP Pro is suited for a lot of different shooters, but the most obvious to me are tactical and competition pistol shooters. Old iron pistol sights are adequate for the vast majority of pistol shooters- given the natural limitations of a handgun. For the fair-weather user, it is overkill, and for the homeowner, it is something else to fumble in the dark. 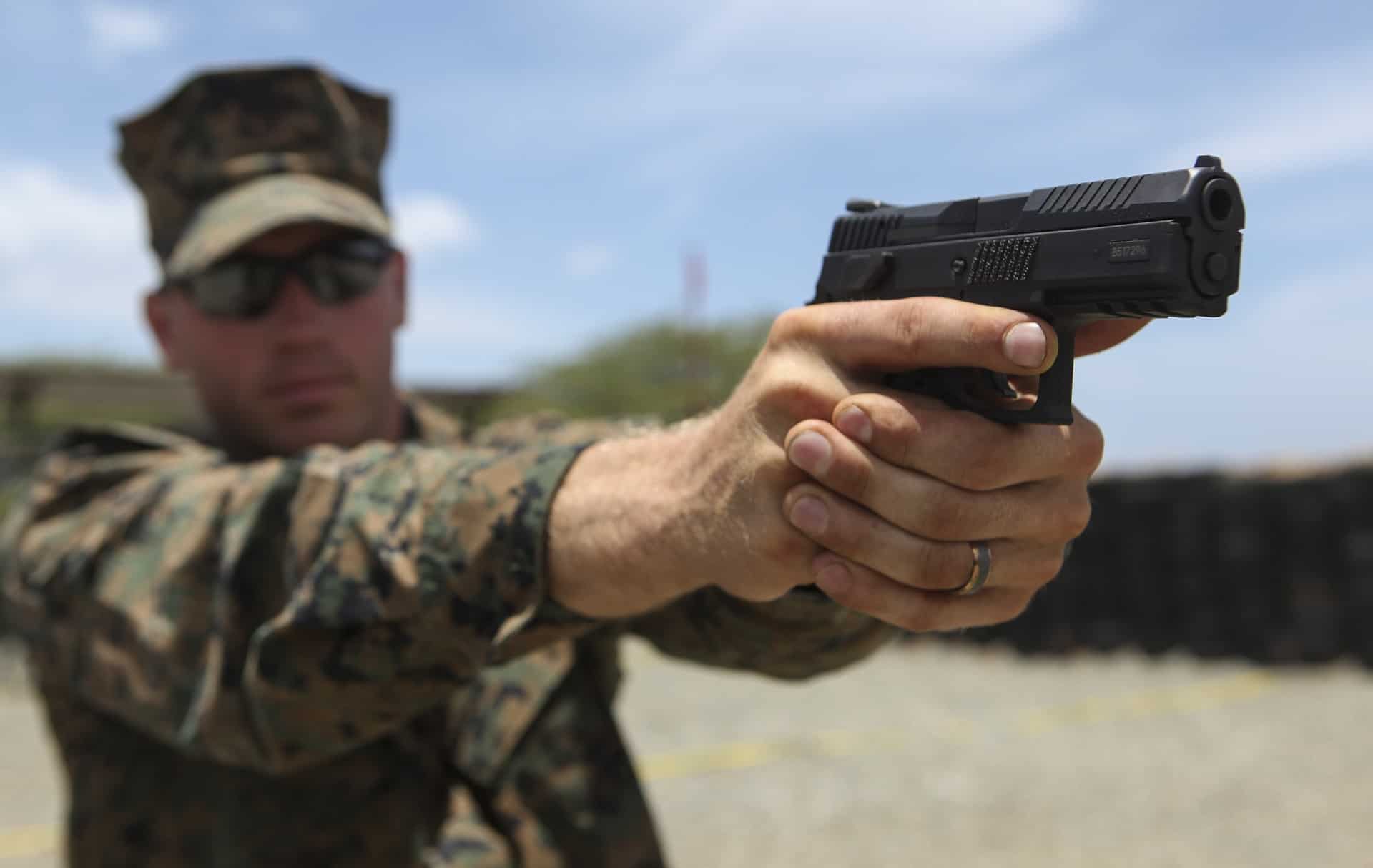 In a practical, real-world setting I think the DP Pro would do very well sitting atop a shotgun in bear country. The MST™ is very desirable in that scenario, and weight is an absolute premium if you are lugging around a slug gun in addition to your hiking gear. I like the thought of a Mossberg Shockwave or Remington TAC-14 with a DP Pro for bear country. Light, portable, and you might hit something with a good reflex sight on either of those firearms.

This is a style of a red dot which is extremely popular with handgunners, hence the low profile and scant 1.9 oz. Another prominent use of the micro reflex sights is a secondary optic on modern sporting rifles which are equipped with precision magnified scopes as the primary sighting system. 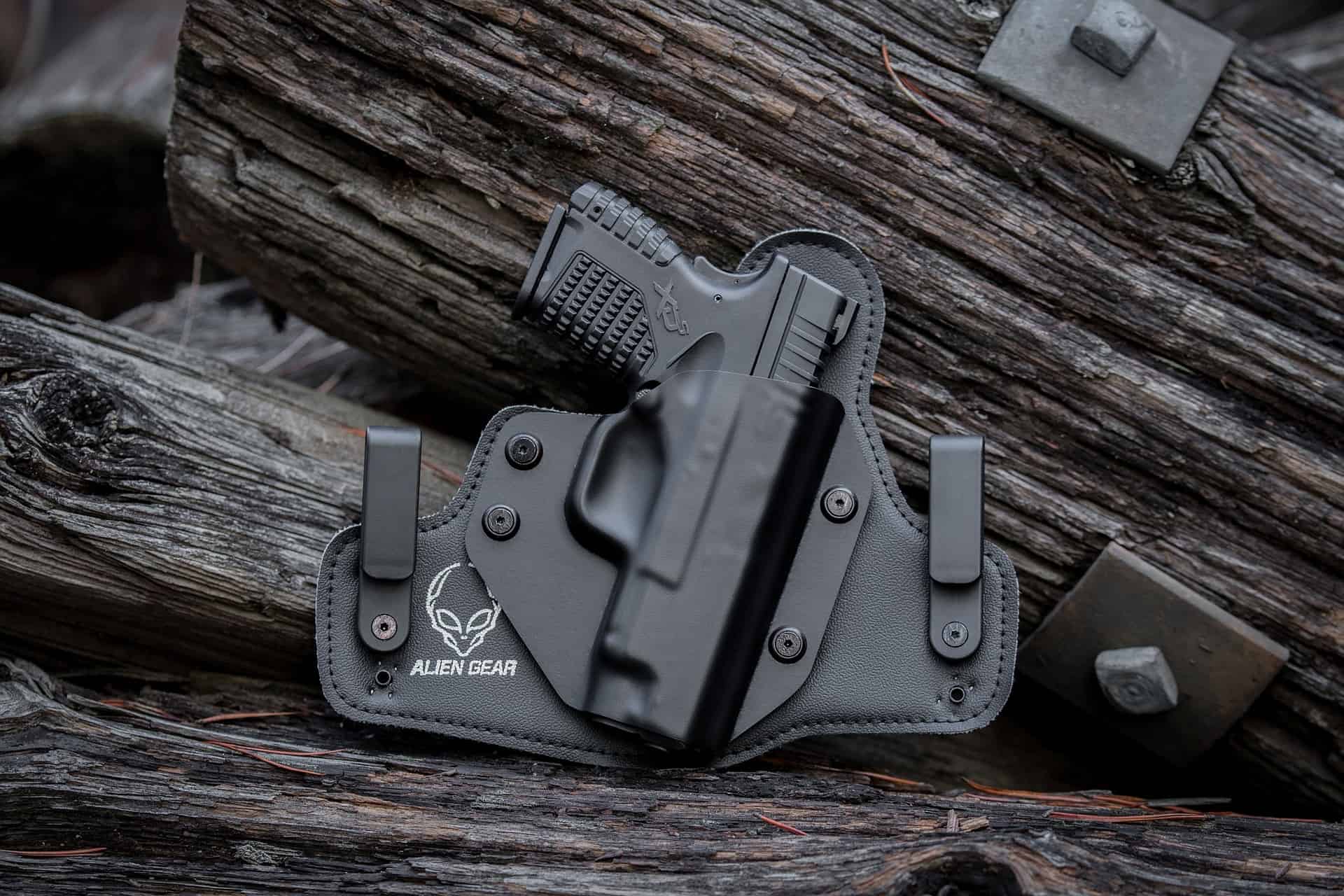 It makes particular sense if the shooter is hunting dangerous game with fast closing speeds, like feral hogs. Again, micro reflex sights are not stuck with a specific type of firearm and are undoubtedly viable on any number of platforms, but pistols seem to be the most natural fit.

I like Leupold’s stuff. They make excellent products, and the DP Pro is no exception. By all rights, it seems like a great little sight. But at the same time, I am cheap. I would be just as happy gracing my firearm with a Vortex Venom and spending the rest of the money that I saved on ammo or a second Venom for that matter.

I have already brought them up a few times, and it is because I like their products a lot: Vortex Optics. They offer three different reflex sights, with the Razor being the top of the line (similar price point as the DP Pro), then the Viper and Venom are considerably less expensive but still superior choices.

Burris makes some excellent stuff, and the Fastfire III is their micro reflex offering. With over 500 reviews and 4.5 stars, it has a loyal following, and it will not hurt your wallet too much with prices coming in around $200.

Our Other Reviews and Buying Guides