How to Get Started in Long Range Hunting

Quick Navigation
What Does Long-Range Mean in Hunting?
Required Equipment
Rifle
Chambering and ammunition
Scope
The Hunter’s Responsibilities
Be Responsible, Be Ethical

Hunting deer, hogs, coyotes, and other typical game at longer distances than is typical for most hunters requires a great deal of patience, utmost care and precision, and equipment that can go the distance, figuratively and literally. 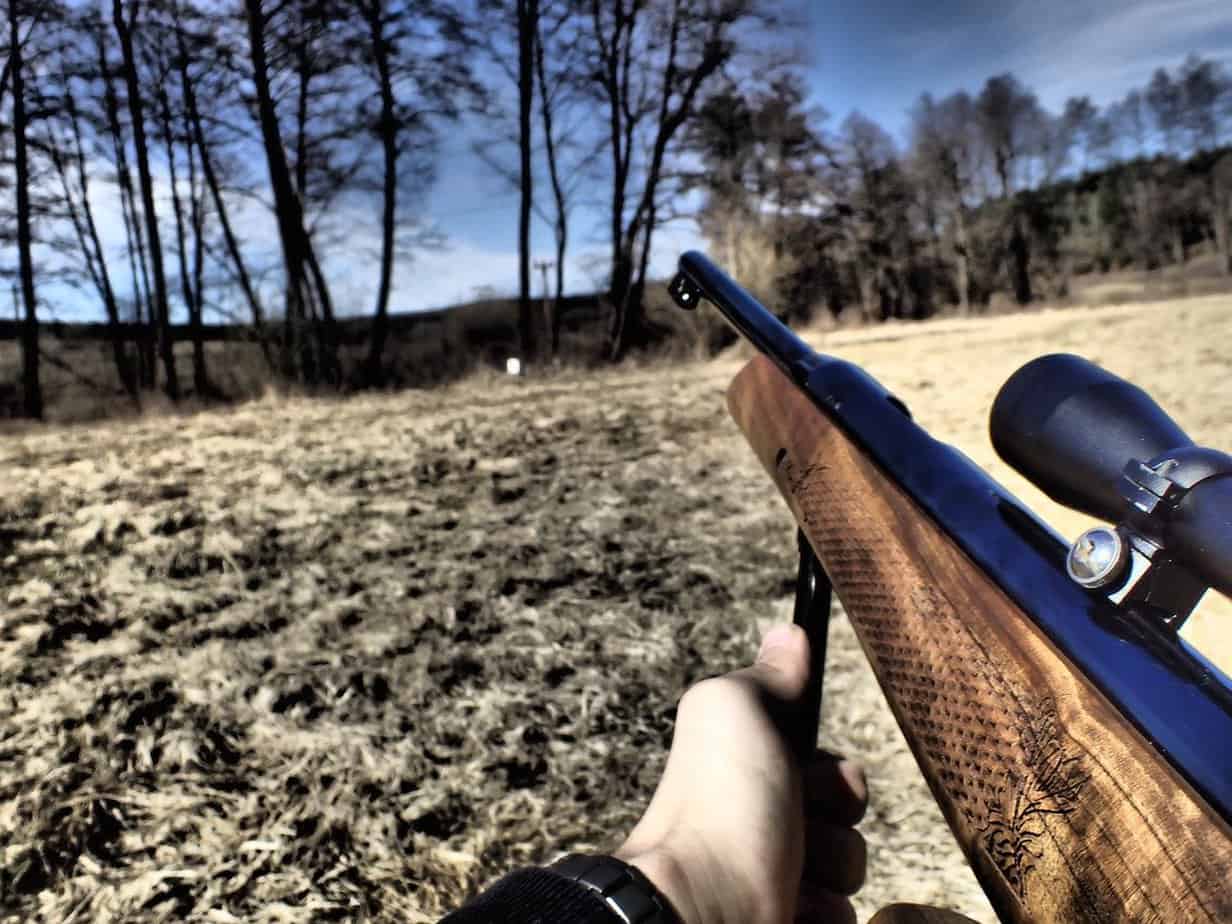 There are many parallels between long-distance shooting at the range and long-range hunting. Many of your skills will transfer over, but not necessarily your engagement distances. Learn what you need to hunt at long ranges and discover what distances you can expect to bring the animal down.

What Does Long-Range Mean in Hunting?

It is critical to understand that the term “long-range” in the context of hunting does not have the same connotations as they do in long-range target shooting disciplines like Precision Rifle Shooting or F-Class.

To give an order of comparison, most hunters will take a shot with an appropriate centerfire rifle at the following game animals at these average distances:

On occasion, deer hunters have an opportunity to take a shot on a whitetail or an elk at 250 to 300 yards, and for most hunters, that’s the furthest they’ll go. To hunt at long ranges is to take a confident shot with an appropriate rifle and ammunition at distances far beyond the average for the species you’re hunting. A skilled long-range hunter is ready to take a deer down at 400 yards or more.

No matter what species you prefer hunting, if you want to make a clean and humane shot at extended distances reliably, you will need a high-quality rifle, topped with a good scope and chambered in a sufficiently accurate and powerful centerfire rifle cartridge.

It doesn’t matter what the make and model of your rifle are, nor does whether you bought it or built it yourself. What your rifle needs, first and foremost, is sufficiently high mechanical accuracy. 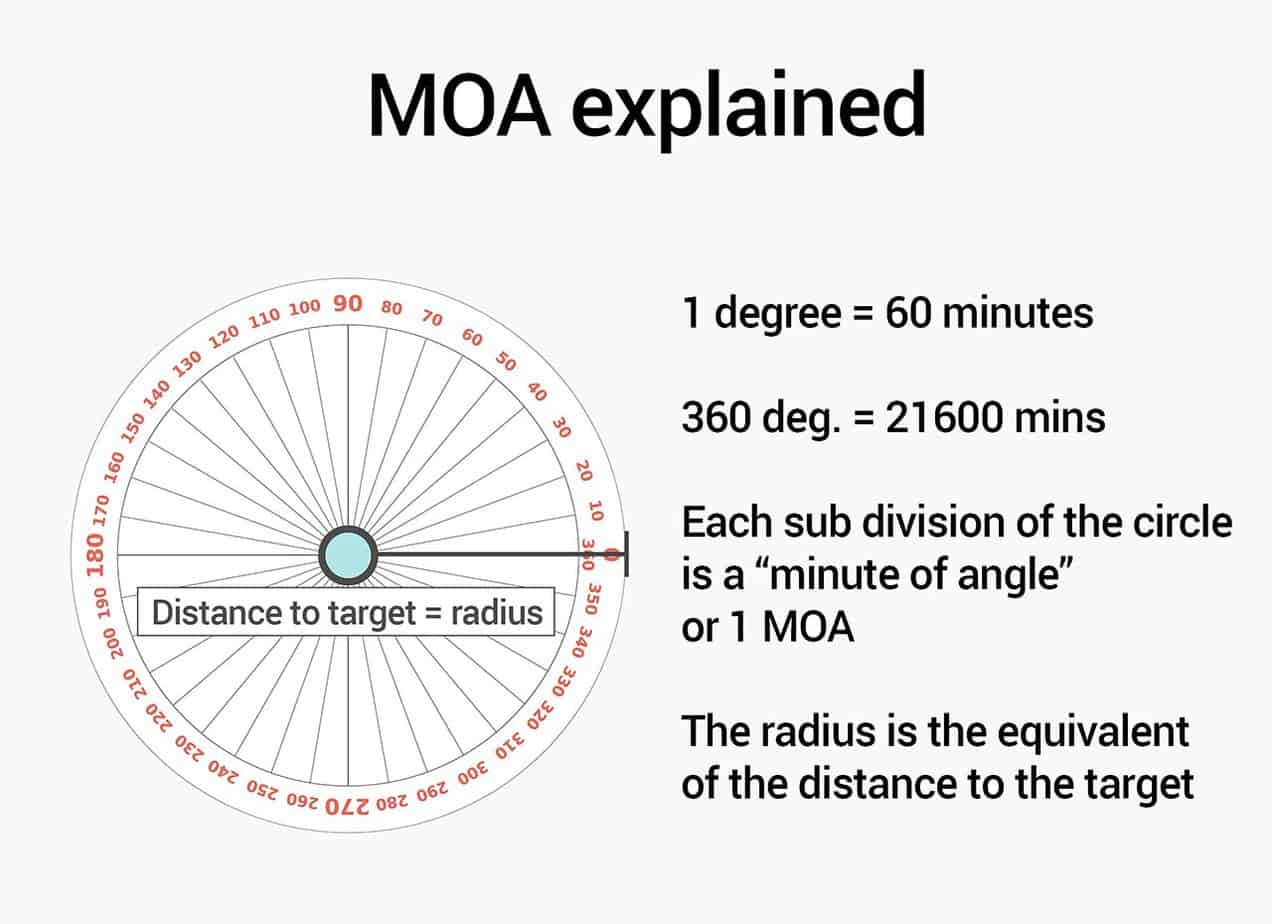 For a more realistic expectation, set up targets with a “kill zone” roughly equivalent in size to that of the animal you wish to hunt, place these targets at the distances you want to prepare for (300, 400, 500 yards), and practice shooting with your hunting ammunition.

If you can consistently send bullets into the kill zone, your rifle should have the accuracy you need.

Currently, the most popular long-range hunting and target shooting chambering is, by far, the 6.5mm Creedmoor cartridge.

Although many other caliber choices are available to the long-distance hunter (most notably 6.5mm PRC, .26 Nosler, .260 Remington, or old favorites like .308 Winchester and .300 Winchester Magnum), 6.5mm Creedmoor offers many significant advantages over all of these other choices.

Quality factory ammunition has an excellent trajectory, much flatter than other offerings. Bullets retain more velocity and energy downrange than most other calibers in the same category, and all without producing excessive recoil. Prioritize using soft-point or ballistic tip ammunition for hunting, save the range ammo for training, and the open-tip match ammo for target shooting.

In addition, 6.5mm Creedmoor cartridges have similar case dimensions (overall length, base diameter) compared to .308 Winchester. As a result, the industry now offers 6.5mm Creedmoor versions of many semi-automatic platforms traditionally chambered in .308, such as the AR-10.

In other words, no matter whether you prefer bolt-actions or semi-automatics, you can find a 6.5mm Creedmoor rifle for you.

Reticles projected on the first focal plane will change in size according to magnification. While this means that the reticle will appear small at minimum magnification, your reticle’s hash marks will correspond to the same distances at all zoom levels.

As any hunter can tell you, sunrise and sunset are when animals are most active. Therefore, you should use a scope with an illumination system for accurate aiming during these low-light hours.

Magnification is up to you; most FFP scopes offer suitable magnification ranges for long-range hunting. The most popular models will provide you with 5-25x, 6-24x, 4-14x, or 4-16x magnification. 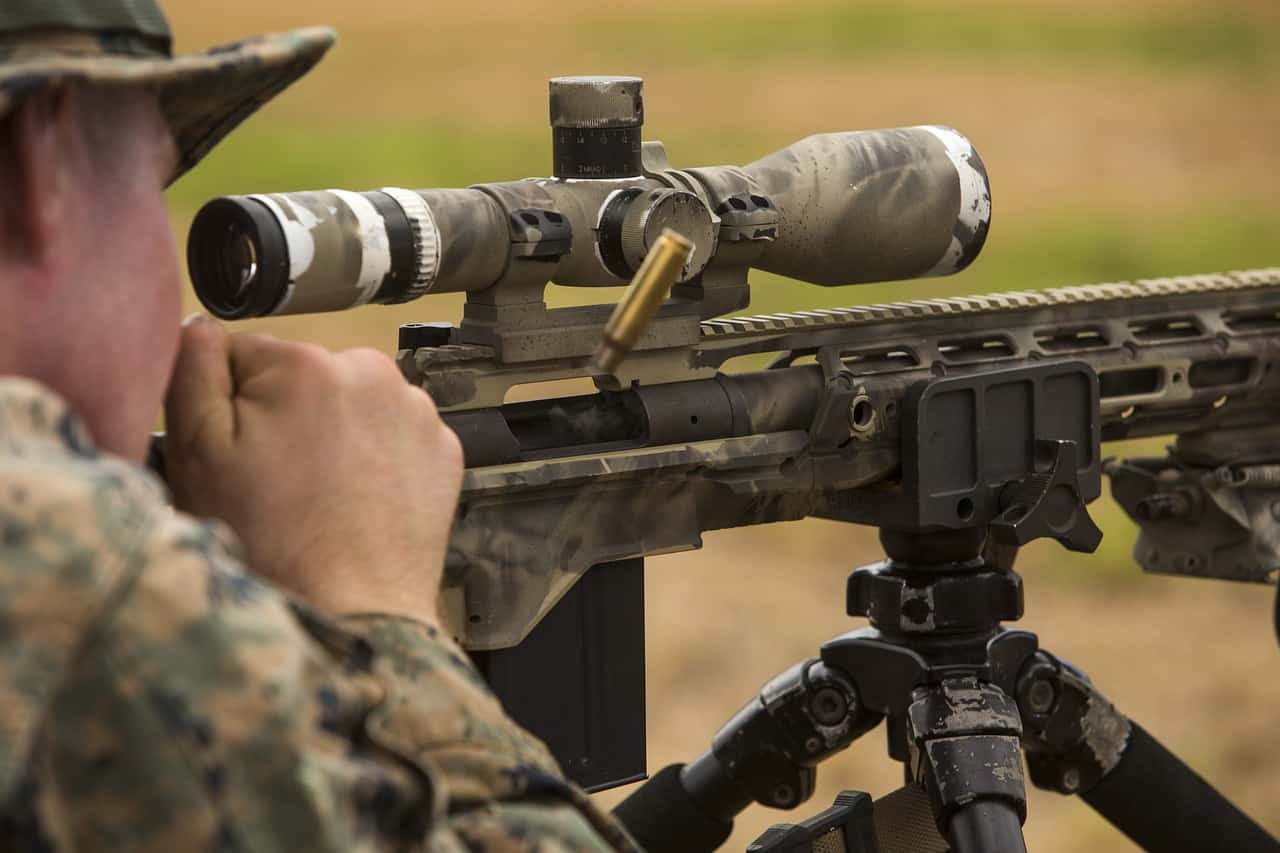 Reticle systems are also a matter of preference. Although the traditional choice for most professionals remains mil-dot reticle systems, more and more optics manufacturers are offering BDC reticles with hash marks specifically tuned for 6.5mm Creedmoor.

Regardless of your choice, you should prioritize the reticle system you’re most comfortable using. As long as you have correctly zeroed your scope and rifle and you know your holdover points, you should be good to go.

The primary difference between a long-distance shooting competition and long-range hunting is the consequences of missing your target. When you miss a shot in a PRS match, it’s annoying; you lose time, you have to reacquire your target, but it’s not the end of the world.

When hunting, if you take a shot and miss the animal entirely, it may flee, closing your window of opportunity. But a hit outside of the kill zone or the bullet’s lethal energy range may have worse consequences than an outright miss.

The longer the distances, the more likely an apparent hit may land outside the kill zone. In addition, the longer the bullet has to travel, the more velocity and energy it loses, potentially losing the ability of a clean, one-shot kill. In other words, if you shoot from too far away, even a hit in the kill zone may result in a wound, resulting in an unethical shot.

Be Responsible, Be Ethical

Long-range hunting is a challenging activity requiring quality equipment and a high skill level. You must be intimately familiar with your rifle, your ammunition, and your capabilities.

Being a successful long-range hunter requires more than just the latest and greatest gear; you must be able to use it skillfully and confidently, which requires extensive practice on the range. So don’t hesitate to train and practice as often as possible; it’s a matter of safety and responsibility.