Quick Navigation
The Government's Response to the Usage of Stingray!

These programs are run under the nose of the public so that no one has a clue about it. Apparently, these programs target people under surveillance for good reasons. However, the equipment is not capable of telling the difference between the good guys from the bad ones. As a result, many individuals have been accidentally caught up in its web.

For example, the US government runs a surveillance program known as StingRay which mimics a cellphone tower and trick people into connecting to it, instead to the standard commercial towers. 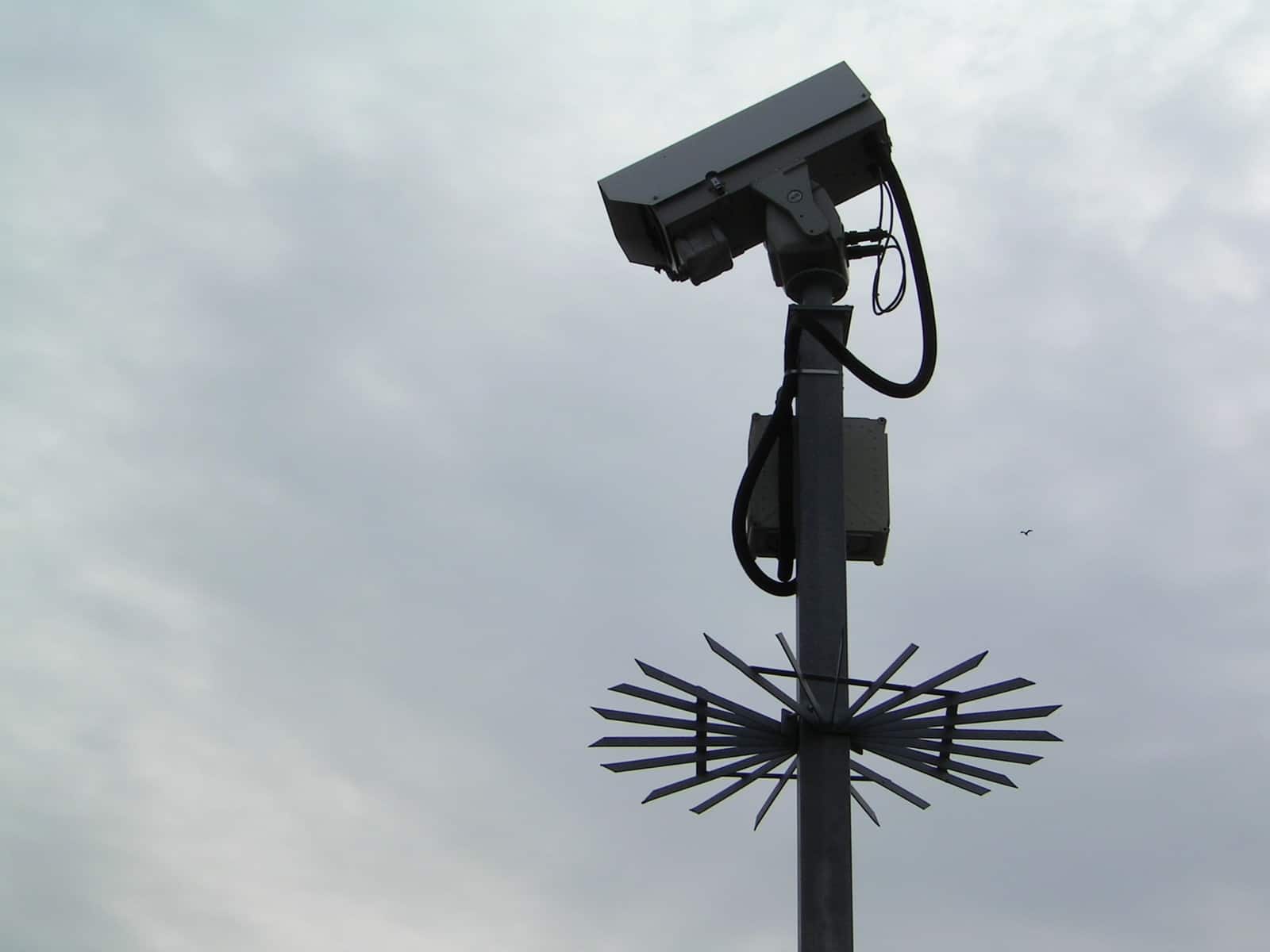 The system collects the phone number, number dialed, incoming or outgoing status, duration and time of the call, and its location, among other data.

The government also uses another security program, Triggerfish, which when combined to work with StingRay, reveals the actual cell phone conversations.

The system allows security officials to spy on over 60,000 cellular communication at any given time and area.

And, remember, these devices are highly mobile, meaning they can easily be placed in boats, planes, and boats. Besides this surveillance system, other compelling devices can also monitor every move you make... even when your phone is turned off.

For example, in the streets, when a car passes through a red light, surveillance cameras placed along the wall can instantly take pictures of your car's license plate. These cameras then digitize your license plate and scan through the license plate numbers stored in the central security surveillance database, making it extremely easy to monitor every car out there.

Add a facial recognition feature in these security cameras installed on the street or in stores, and keeping track of people on foot quite easy.

The Government's Response to the Usage of Stingray!

Law enforcement agencies have ignored the public request for information on StingRay. In fact, for years, they have been tightly controlling information about the StingRay and other programs.

Also, the manufacturers of the devices (The Harris Corp. and the FBI) have refused to answer any specific questions. 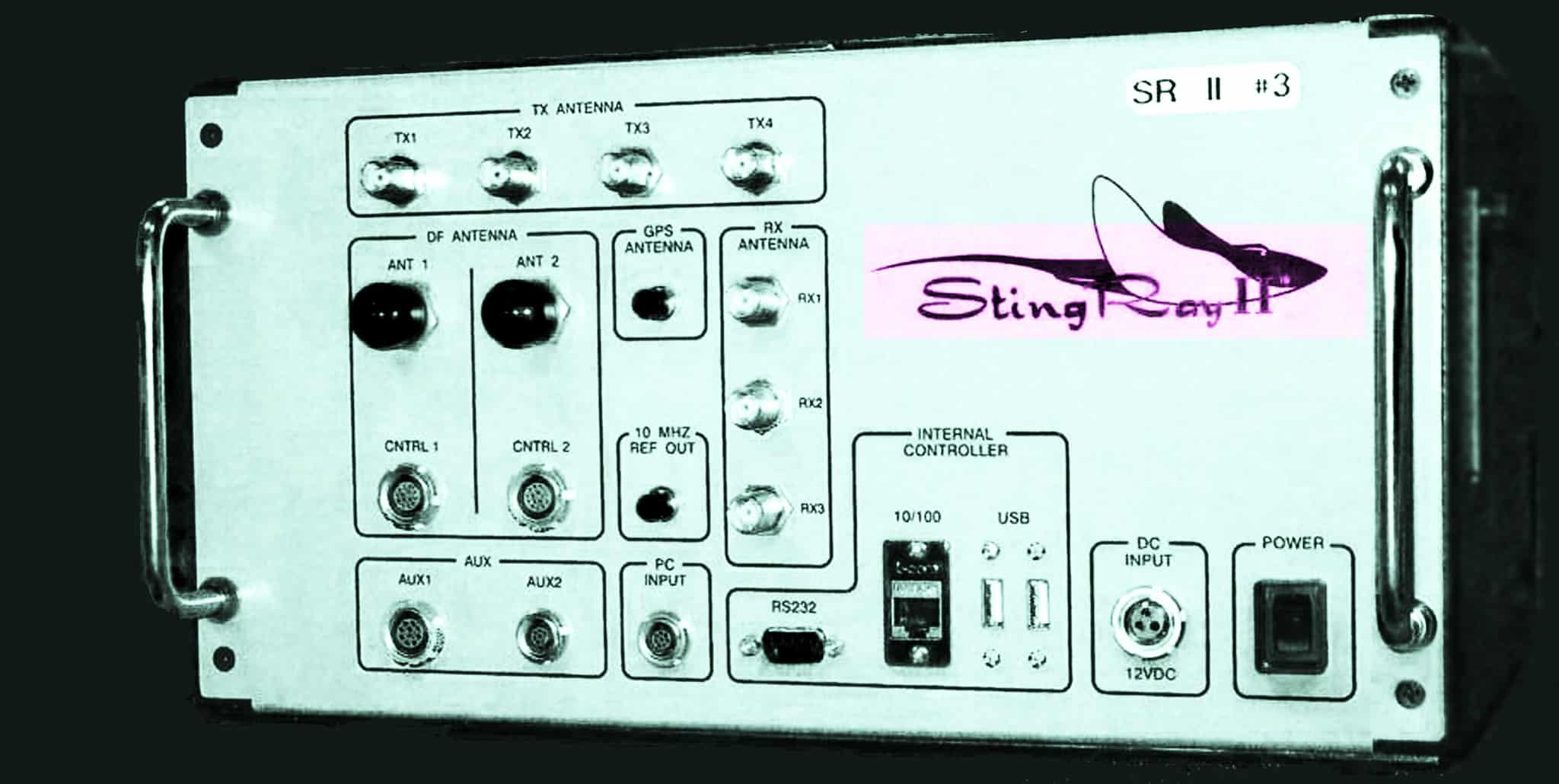 In 2014, CNET report says that the Florida police gave a shocking excuse for having used StingRay without informing the judge. The police's explanation was the StingRay manufacturer had made them sign a non-disclosure agreement that prohibited them from reporting the courts.

To prohibit the federal agencies from using StingRay type gadgets without a warrant, Representative Jason Chaffetz has introduced a bill in Congress. Likewise, to enact a policy on cellphone surveillance devices, Senator Chuck Grassley and Patrick Leahy have requested the Department of Homeland Security, but such requests have gone nowhere.