With network security concerns on the rise, the NSA has been working around the clock to prevent security breaches that could create major problems for the nation. Members of the NSA have also been working to prevent future acts of terror, by trying to track individuals who may be at risk of committing these acts.

One NSA program, MUSCULAR, has been working to explore the fiber-optic data centers of Google and Yahoo’s data networks overseas. Information from the program makes it clear that the NSA has been able to gain an extensive understanding of the internal workings of both networks. It is unknown whether the NSA was able to reverse engineer the data to gain information about each of the networks, or if the NSA received assistance from a former employee of one of the companies. 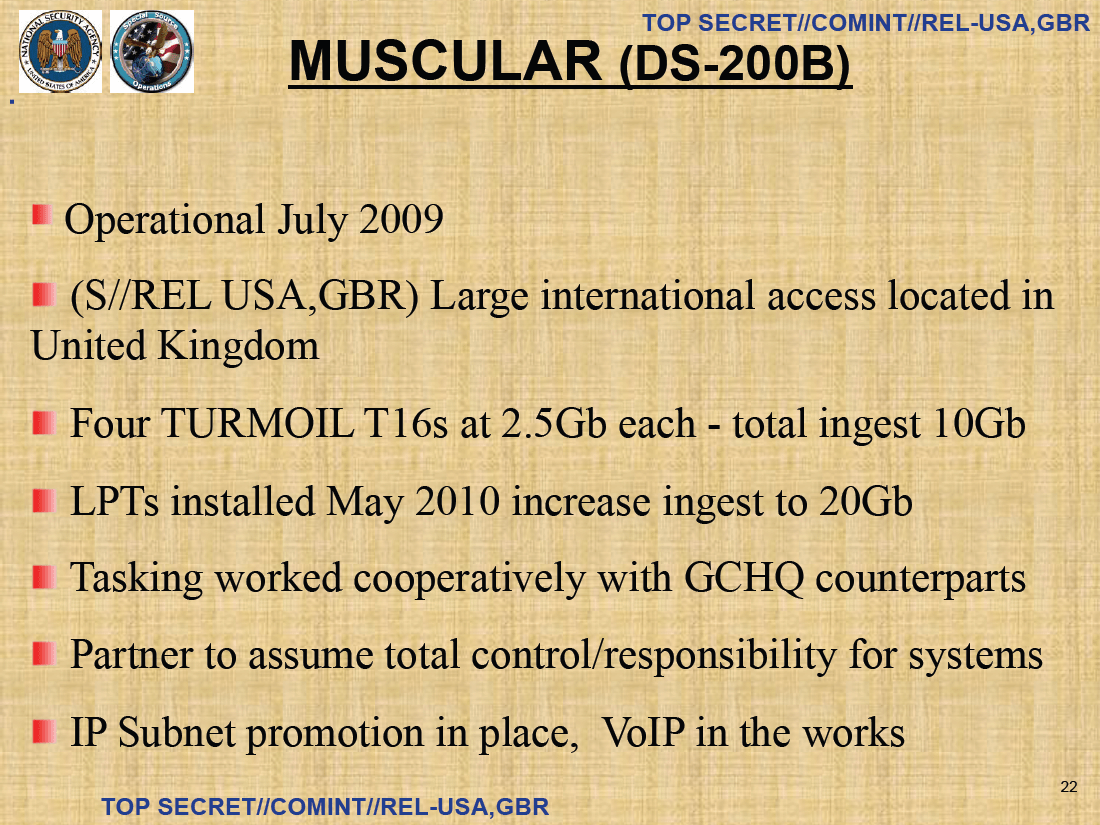 While the MUSCULAR program had been successful, Google recently started encrypting it’s web traffic between data centers, halting the NSA in its tracks. This move by Google has undone all of the effort of the NSA to track users that the government agency needs to keep an eye on. In addition to tracking individual users, the NSA was also gathering metadata to track patterns of behavior for larger amounts of users.

The NSA was working to track certain “fingerprints” such as keywords or traffic patterns that are associated with certain individuals or organizations or interest. These fingerprints would be applied to Google’s internal traffic to identify suspicious individuals or searches, such as “pipe bomb making”. 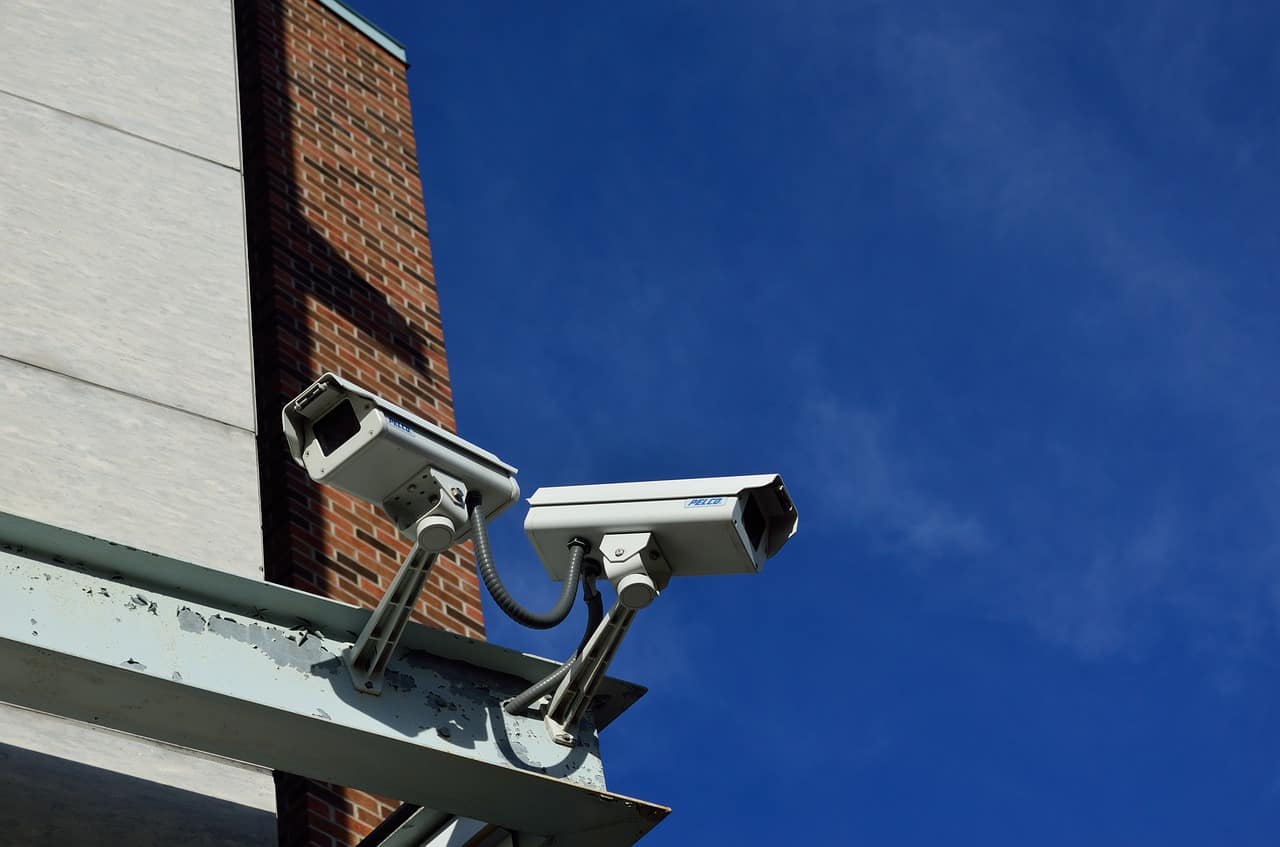 Now that Google has halted the NSA’s work, the government organization is no longer able to track individuals or interest. It seems that Google has achieved its goal, as several high ranking members of the company have made public statements regarding the MUSCULAR program and the NSA as a whole. Google security engineer, Brandon Downey, publicly expressed his anger on Google+. Another Google security engineer, Mike Hearn, issued a statement condemning the NSA and explaining that Google traffic would be encrypted going forward.

This is not the first incident of the government analyzing personal data. The incident between Google and the NSA is simply the most recent in a string of similar events dating back to the Patriot Act. With the intersection of government and personal data becoming more common, citizens are growing more concerned about the state of our privacy. The truth is, giving up personal data from web browsers is a small price to pay for this safety that the NSA provides to the United States.

Many around the country are concerned about the ways that the government can access our personal data. While the thought of giving up our privacy can be terrifying, it’s a necessary evil in this day and age. A small loss of privacy gives the NSA the ability to protect us from potential security concerns or acts of terror.