How to Choose the Right Rangefinder for Hunting

Quick Navigation
What are Rangefinders, and How Do They Work?
How to Choose a Hunting Rangefinder
Range
Zoom
Angle compensation
​Other Desirable Features
Improve Your Hunting Experience

Long-distance hunting presents many unique challenges. Not only do you need a suitable combination of rifle, optic, and ammunition to reach deer and other game at 300 yards and beyond, but you must also ensure that you can take an ethical shot and avoid wounding the animal. 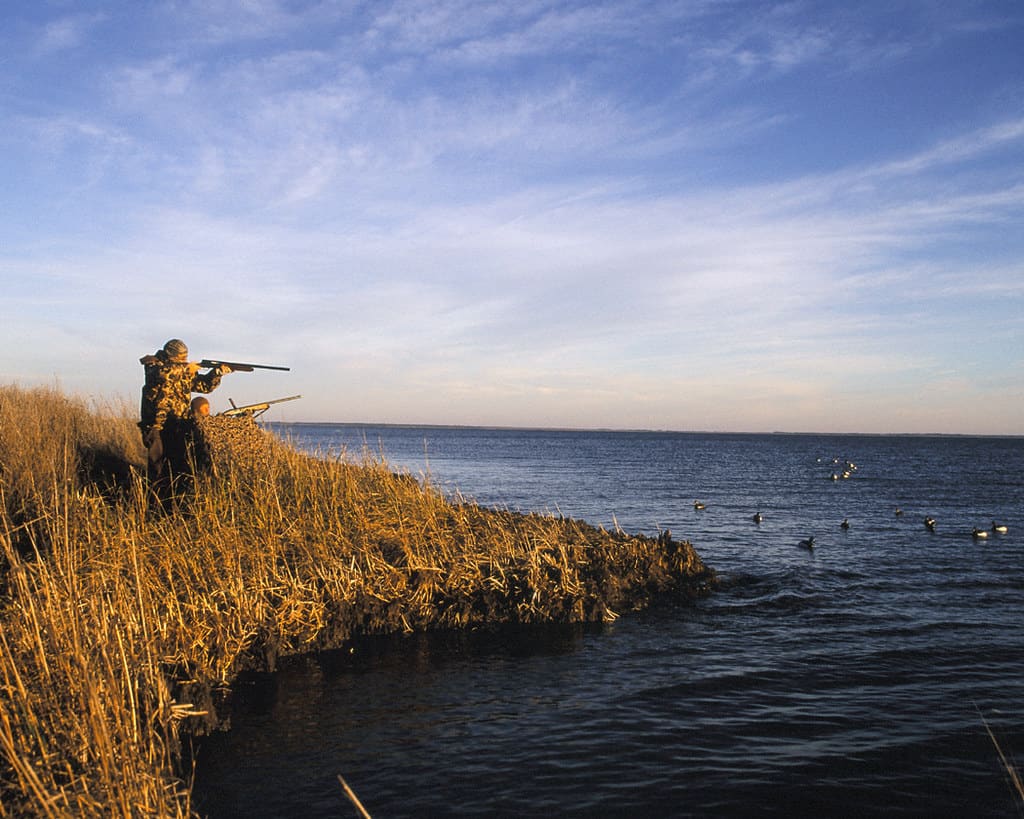 The primary challenge of cleanly taking a deer down at these extended distances is knowing exactly where to dial or hold your reticle. For that, you need to know the exact range of your target; this is where a rangefinder comes into play.

Find out what makes the best rangefinder for long-range hunting and improve your accuracy when hunting deer at long distances.

What are Rangefinders, and How Do They Work?

A rangefinding telemeter, also known as a rangefinder (or rangefinder), is an optical device designed solely to measure the distance between the user and a remote object.

Although rangefinding devices have been used since Ancient Roman times, James Watt invented the first rangefinding optical device in 1769. 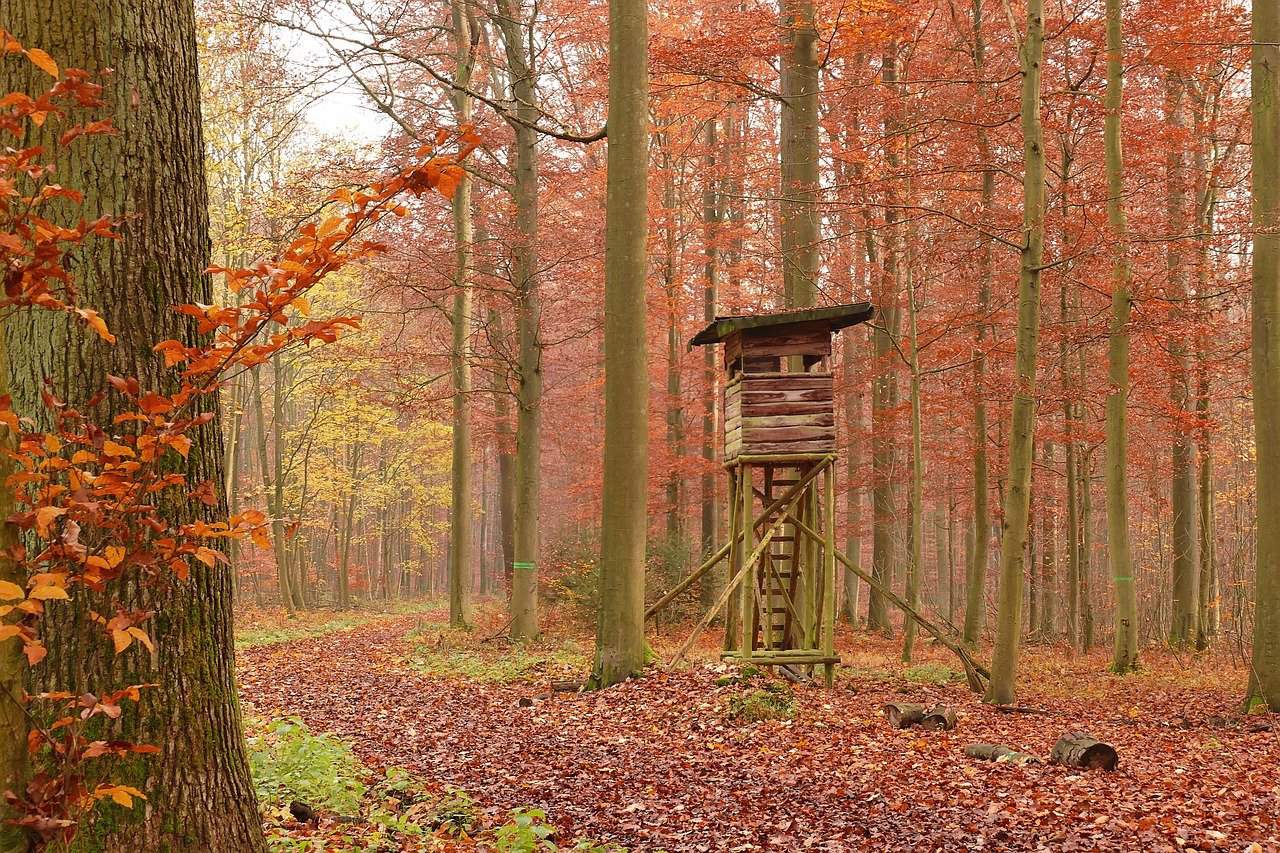 The original rangefinding telemeter resembled a telescope and could accurately determine the distance between the user and the target by placing measuring rods at the target, aligning these rods with the telescope’s crosshairs using trigonometry to measure the distance.

Modern rangefinders are known as laser rangefinders. These electronic devices employ a laser beam instead of a complicated set of telescope lenses and crosshairs.

These devices function by measuring the time taken for the laser beam to hit the target and reflect back onto the device, using the time-of-flight principle and the speed of light constant to measure a distance. They then automatically calculate and display the measured distance on a screen, making them easy to use.

The most accurate military rangefinders are precise to within a few millimeters.

Hunters found that military-precise rangefinding is not strictly necessary to get an accurate distance for a clean shot, allowing them to use less expensive, more accessible devices.

How to Choose a Hunting Rangefinder 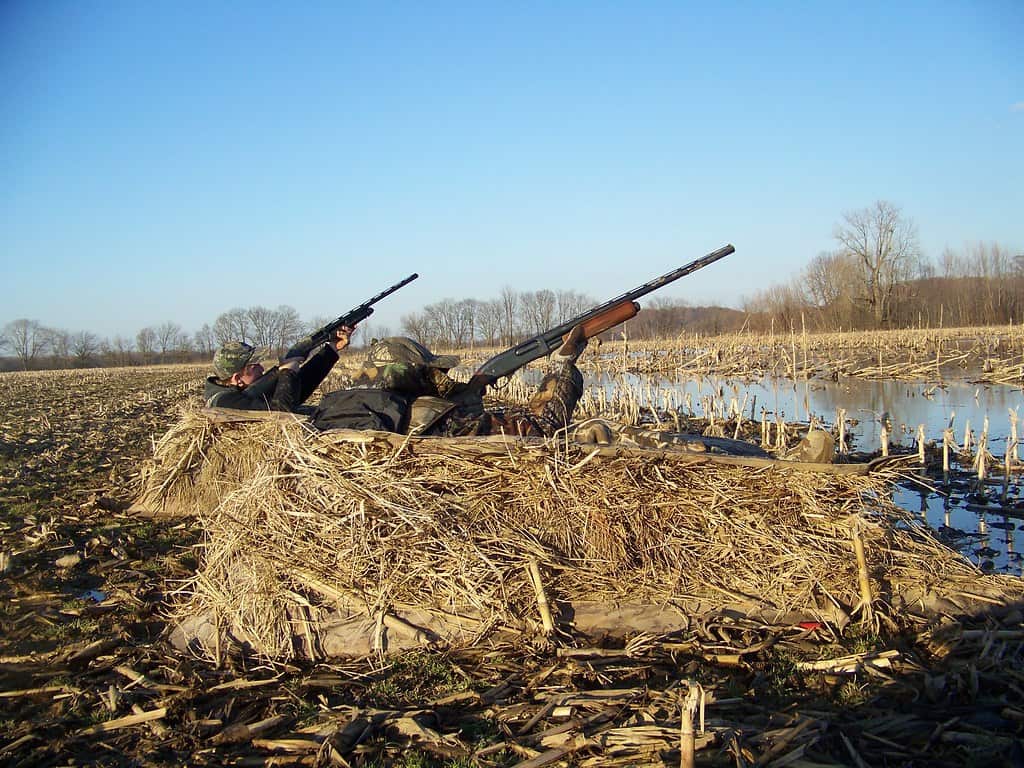 Average laser rangefinders today have significantly improved since they were first introduced to the market in the mid-1990s. In the past, you would be lucky to find a commercial model that could give accurate readings beyond 500 yards.

Today, you can easily find models that can reach 1 mile with a precision of at least 1 yard. However, as impressive as these numbers may sound, they don’t tell the full story.

There are two categories of rangefinders for hunting; models intended for rifle hunting and models designed for bowhunting. The features and capabilities you’ll want out of your model will vary depending on the hunting weapon you favor.

If you’re primarily a rifle hunter traveling through open country, a model with at least a 1,000-yard range (preferably more) will serve your needs. However, such a model may be unnecessary if you’re a bowhunter or hunt mostly in very wooded areas. Here, a model with a 500-yard range may be more than enough, as your typical engagement distances will typically be much shorter.

Remember that to be useful for hunting, your laser rangefinder must be able to determine the distance between yourself and a deer - or an object with similar size and reflectivity - accurately. Don’t stop at the maximum range for reflective surfaces; this value is only helpful for hunting traffic signs. For example, a rangefinder with a reflective range of 1,000 yards may only have a range of 500 yards when used on deer.

Like rifle optics, rangefinders feature magnifying lenses and possess a magnification rating. The level of magnification you need depends mainly on your expected engagement distances.

A magnification of 6x is adequate for all-purpose hunting, from wooded areas to open fields, and makes for a good starting point if you’re unsure or if your engagement distances vary significantly on the same day. If you’re a rifle hunter in open country, you may want higher magnification ratings, such as 7x or 8x. In contrast, you may want a model with less magnification (4x or 5x) if you bow hunt or primarily roam forests and wooded areas.

Whether you prefer using a bow or a rifle, your range-finder should possess an angle compensation feature if you typically hunt from an elevated position (tree stand, shooting tower, and high hills)

This feature may have one of many names depending on the manufacturer (Angle Range Compensation, Angle Intelligence, Incline/Decline, Horizontal Component Distance, etc.), but all refer to the same concept.

Rather than calculate it yourself on the fly or bring mounds of paper tables, a range-finder with angle compensation will simply calculate your horizontal distance, letting you know where to hold your reticle. 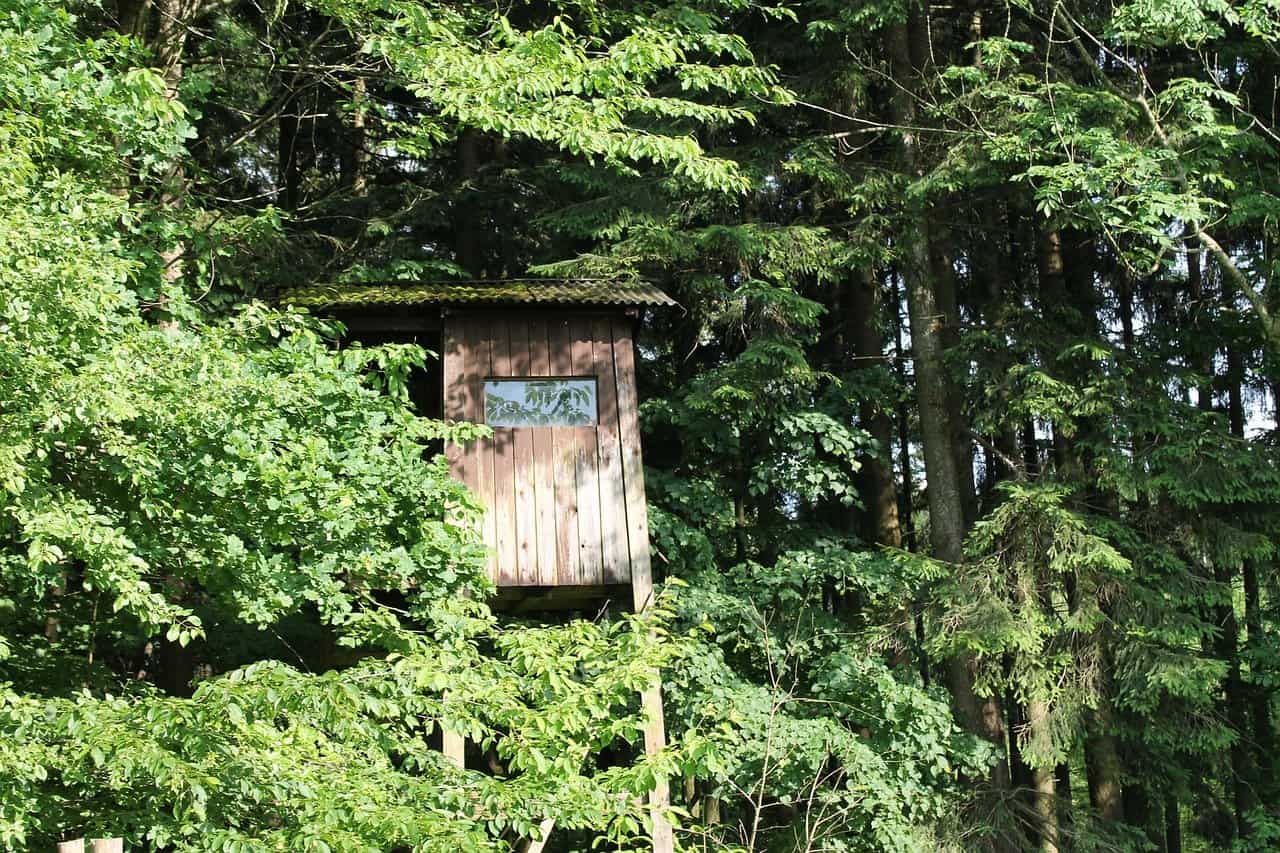 No matter what features you need, your rangefinder for hunting should feature a matte or camouflaged finish and anti-glare lens coatings. These features prevent sunlight from reflecting off the surface of your device and into the eyes of the game animals, which can potentially scare them away.

Your range-finder should also be relatively easy to carry. Of course, a carrying case is ideal, but simple accessories such as a tether or lanyard can also help make it more comfortable and convenient to carry with you.

A range-finder is an optical device, first and foremost. Therefore, it is critical to check the device’s protection ratings against weather and the elements, just as you would for a riflescope. Make sure that your model is waterproof, fog-proof, fully sealed against dust, dirt, or debris, and resistant to scratching and impacts; your equipment should be as ready for nature as you are.

Don’t forget to ensure that the device’s display is easily readable under all lighting conditions, from bright sunlight to dawn and dusk.

Today’s hunters have access to more tools and equipment than ever before. While the convenience factor of having access to a quality laser range-finder is undeniable, it is equally critical to ensure that the product you choose is a quality model with the features you need and nothing you don’t.

You can also read on: