The Difference Between a Rifle and a Shotgun

Quick Navigation
Rifle or Shotgun?
Differences Between a Rifle and a Shotgun
Rifles
Shotguns
Shotgun Shell
Anticipated Violence
Continuity of Fire
Dispersion
Power
​Choose One or Both
Final Thoughts 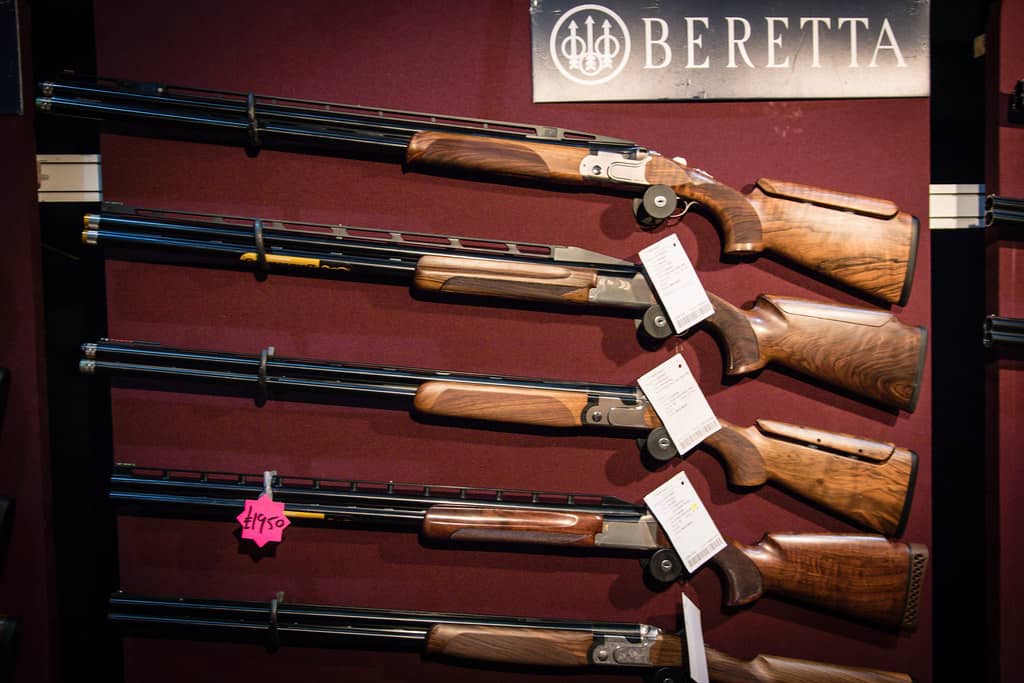 Rifles and shotguns are both shoulder-weapon platforms that gun owners prize for various purposes, both specialized and general. Each has its strengths and weaknesses, but before rushing out and buying one, it’s essential you know why they’re different from each other. 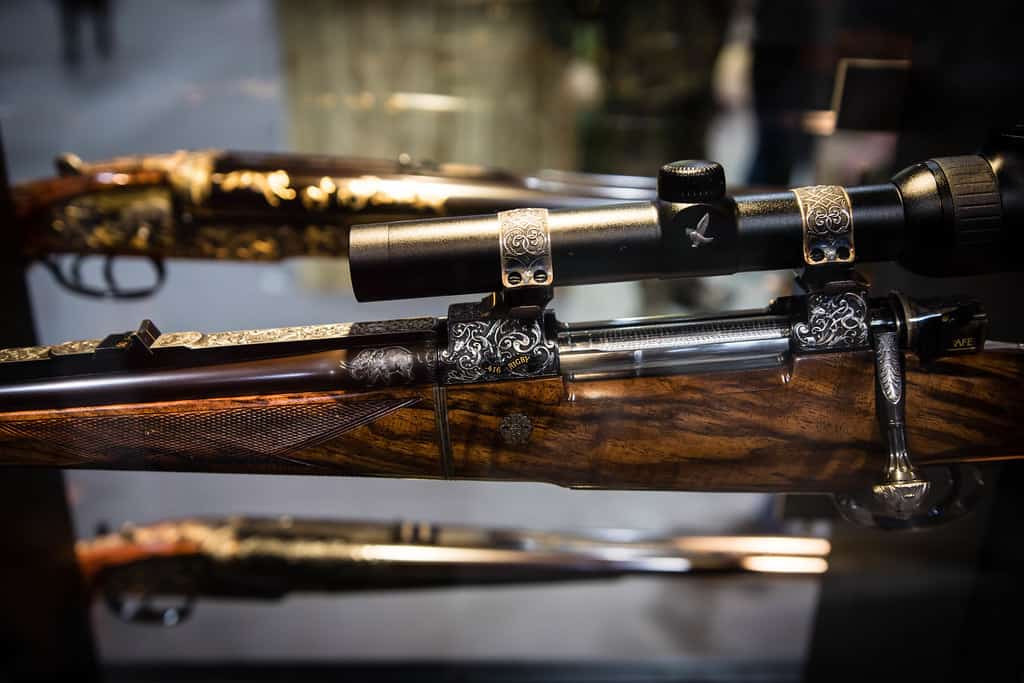 Rifles and shotguns can resemble each other when viewed from a distance or at a casual glance. They both often have one- or two-piece stocks with many of the same features. They’re often adorned with synthetic or wooden furniture, sometimes to a high gloss or tactical finish, depending on the application. They’re both used for many of the same purposes.

Differences Between a Rifle and a Shotgun 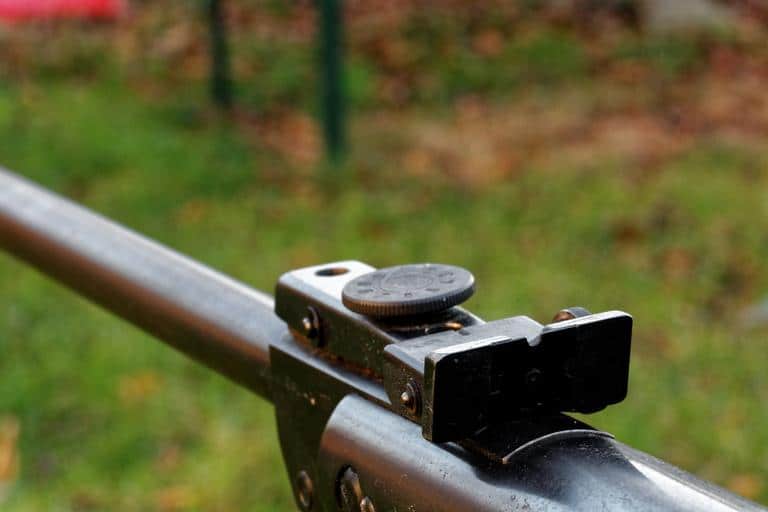 While rifles and shotguns are long guns, that’s where the similarities end. In a rifle vs. shotgun comparison, there is no clear winner. It depends on what you need the firearm for.

A rifle is a firearm with a rifled barrel designed to be fired from the shoulder. Rifling is a series of spiral grooves in the barrel that cause the bullet to spin. This spin ensures the bullet achieves stability in flight, allowing it to travel farther.

Rifles fire a single projectile, often from a dedicated rifle cartridge, but many also fire handgun ammunition—i.e., pistol-caliber carbines—for commonality with sidearms, among other reasons.

When compared with other weapons, the purpose of a rifle is to enable the marksman to reliably hit stationary targets at longer distances. Many rifles fire relatively high-velocity cartridges using aerodynamically profiled projectiles to achieve this goal.

Rifles are used extensively in military service, competitive target shooting — including precision and benchrest shooting — and hunting. They are also often one of the primary types of firearms that private citizens keep for home defense.

Learn more about the most common rifle calibers, visit this page.

A shotgun is typically a smoothbore firearm designed to fire shotgun ammunition. Standard shotgun shells are typically loaded with three different types of ammunition—birdshot, buckshot, and slugs—and operate at lower pressures than rifle cartridges. As a result, rifle barrels tend to be thicker than shotgun barrels.

Birdshot and buckshot comprise multiple spherical projectiles called shot that leave the barrel as a cluster, undergoing dispersion in flight. This dispersion is called the spreading pattern and enables shotguns to hit moving targets, either on the ground or in the air.

For controlling this spreading pattern, you can use a device called a choke, which controls the spread by constricting the shot charge while it’s still in the barrel, narrowing it as it leaves the muzzle.

There are shotguns with rifled barrels designed for slugs, but these barrels must be able to chamber shotgun shells to qualify as shotgun barrels. Rifling can adversely affect the patterning of shot pellets; therefore, smoothbore is preferable for these ammunition types.

A shotgun shell typically consists of a plastic shell with a brass case head to carry the primer, obturate the breech on firing, and provide a rim for extraction. Inside the shell is the shot charge or slug, wadding—a spacer—and the propellant powder.

Shotguns typically have shoulder stocks braced against the shooter’s firing shoulder for increased stability and recoil control. However, unrestricted and NFA-regulated shotguns substitute a dedicated or improvised pistol grip for a shoulder stock. These weapons are still classified as shotguns.

In a tactical context, both rifles and shotguns are preferable for meeting an anticipated attack. That’s one of the crucial differences in purpose between long guns and pistols—the pistol is a defensive or reactive weapon.

Most repeating sporting and defensive shotguns, whether pump-action or semi-automatic, are fed from fixed—i.e., non-removable—tubular magazines that hold between four and eight shotgun shells. The exact capacity depends on the gauge, length of the magazine tube, and length of the shotgun shells that you load.

There are shotguns fed from detachable magazines, but these are less common. As the typical repeating shotgun is fed from a fixed magazine and has a relatively low shell capacity, it’s not capable of the same kind of sustained fire as many repeating rifles.

While bolt-action and lever-action rifles of equivalent power may hold a similar number of cartridges, rifles fed from detachable box magazines are more common. In this type of weapon, you can often depress a catch to remove the magazine once emptied, replacing it with a freshly loaded replacement to continue firing.

In these sports, the dispersion of multiple shot pellets increases the probability that one or more of these projectiles will collide with the target. In defensive uses, the spreading pattern of a shotgun can increase hit probability; however, it’s important not to rely on the spread as a substitute for aiming.

Rifles and shotguns can be powerful weapons, but one of the most significant differences between the two types of platforms is effective range. No shotgun firing buckshot can reach out as far as a rifle. Shotgun slugs can travel farther but lack the ballistic coefficient or velocity for accurate long-distance shooting.

Many intermediate- and full-power rifles exceed the penetration power of shotgun ammunition, especially hard and dense targets like barriers and body armor. However, buckshot loads can inflict more traumatic wounds at close range than many rifle cartridges.

​Choose One or Both 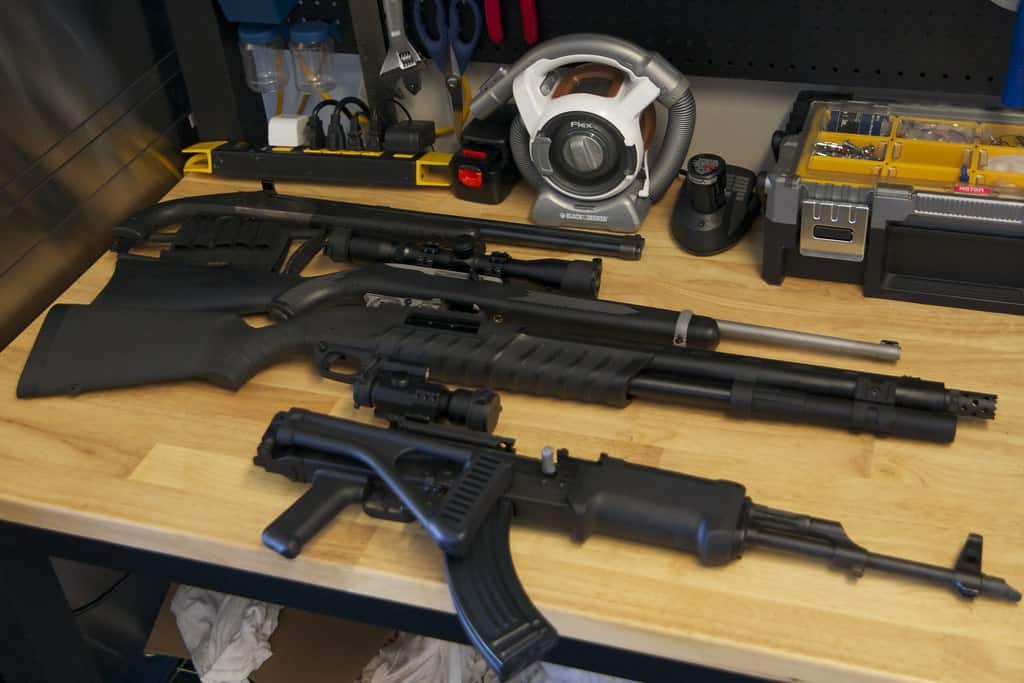 You don’t necessarily have to decide whether a rifle or a shotgun is the most appropriate weapon for your needs. There is some overlap between the two platforms, but you may simply need to try both and buy one of each.

It depends on several factors. Do you want to compete, hunt, defend yourself/home, shoot recreationally, or all of the above? Research your intended use and see which fits better. There is no rifle vs. shotgun debate—they’re both good. The efficacy of each usually depends on the purpose.

Rifles and shotguns both have a place in the private citizen’s arms battery. Each platform can serve you well for sporting or tactical purposes.

If you aspire to be a student of weaponry, you should practice shooting both and understanding how they function.

You can choose to check out our articles on: