There’s no shortage of affordable AR-15s on the market. But not all of them are great rifles. Often, you really do get what you pay for.

However, some rifles deliver on every dollar and offer excellent performance at a reasonable price point. 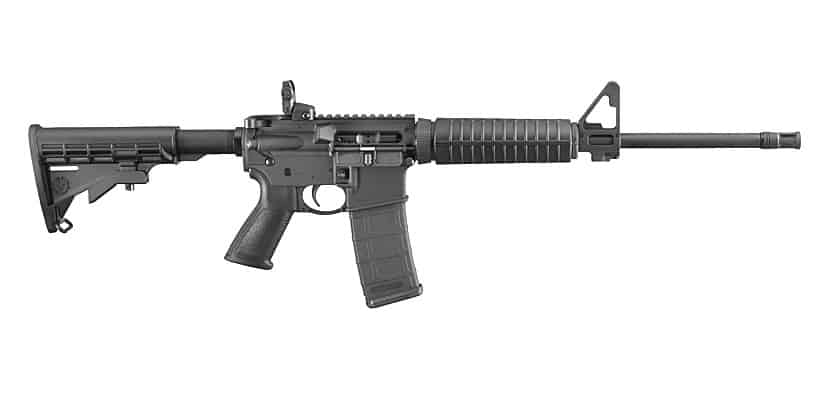 The Ruger AR-556 is an affordable AR-15 that definitely punches above its weight as a budget rifle.

To help you decide if this rifle is right for you, we’ll run through the details of the AR-556 to give you an idea of how it performs and who it’s for.

Ruger AR 556 Review: The Good and The Bad

Right out of the gate, the AR-556 positions itself as a rifle for those who want a basic rifle and builders who want a solid platform for creating a custom rifle.

These are the tech specs, for those who want to see the numbers:

These numbers tell the story of a pretty standard AR-15 type rifle. But how standard is it? 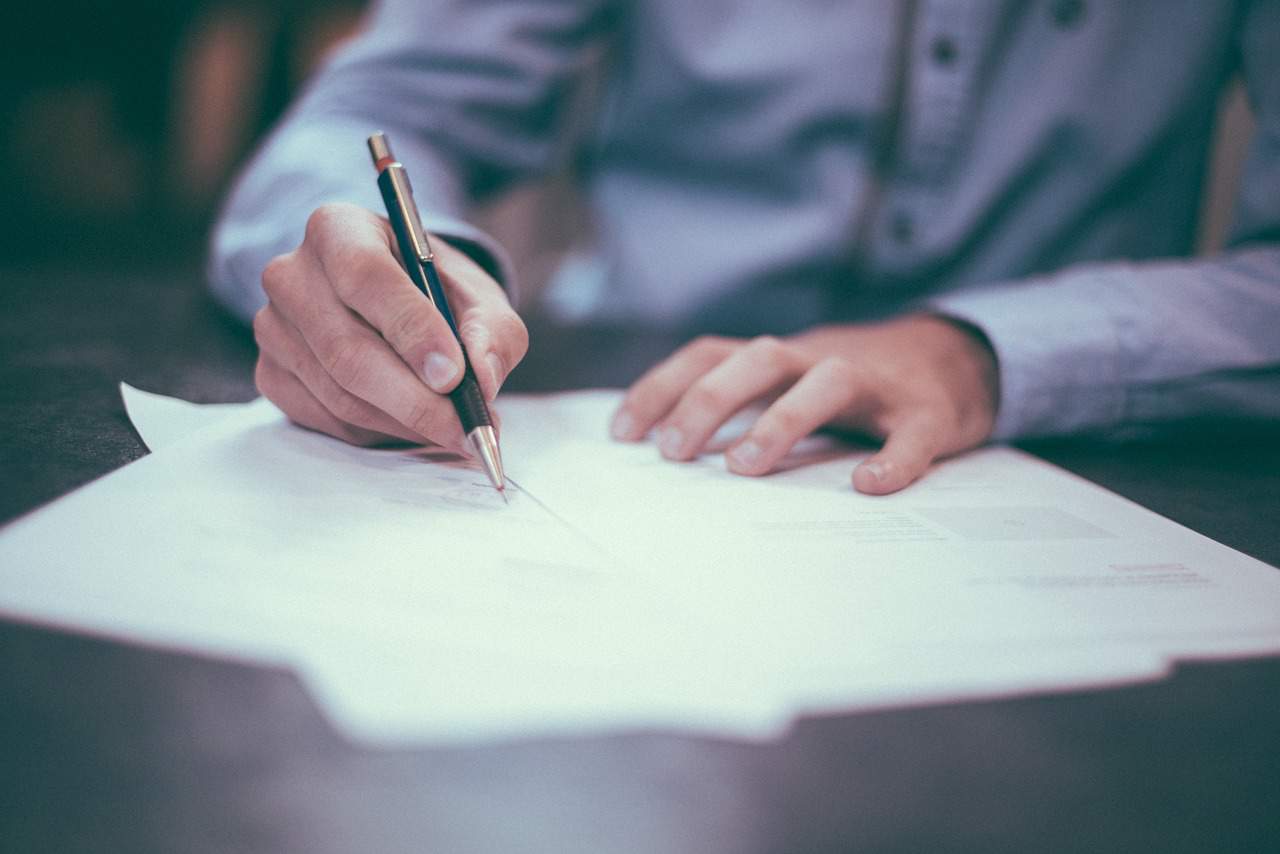 To keep the cost down, Ruger equipped the AR-556 with mostly mil-spec furniture.

The stock and the handguard are the standard military issue pieces.

This is actually a good thing because the furniture is functional and lightweight. However, it’s nothing special. So you won’t feel bad replacing it, if you want something more high-speed.

When you want to replace the furniture, Ruger used a threaded delta ring. So, you can easily remove the handguards, unlike a mil-spec delta ring.

The pistol grip does away with the usual A2 finger groove, which makes it more comfortable for everybody. The grip also features a nice palm swell that encourages a high, tight grip, which improves accuracy.

Most budget rifles use a cast gas block and front sight. Cast metal is the least durable.

Ruger used a milled gas block and integrated sight, which makes the gas system and front sight much more durable.

The gas block also features a bayonet lug, just in case you want to fix bayonets for some Civil War style action.

There’s a lot of hoopla about rifling twist-rates, and what sort of ammunition you should shoot from each rate-of-turn.

Ruger made a smart move and equipped the AR-556 with a 1:8 rate-of-twist. The nice thing about this twist rate is that it’s an all-purpose twist rate. It performs well enough with almost any type of ammunition.

Benchrest shooters and those looking for the absolute best long-range precision might not like the twist rate, because it doesn’t really shine with any specific bullet weight. But the vast majority of shooters will appreciate the flexibility of the 1:8 twist.

So far, so good, right? Well, it would be a good review if we didn’t mention the things that could be better. 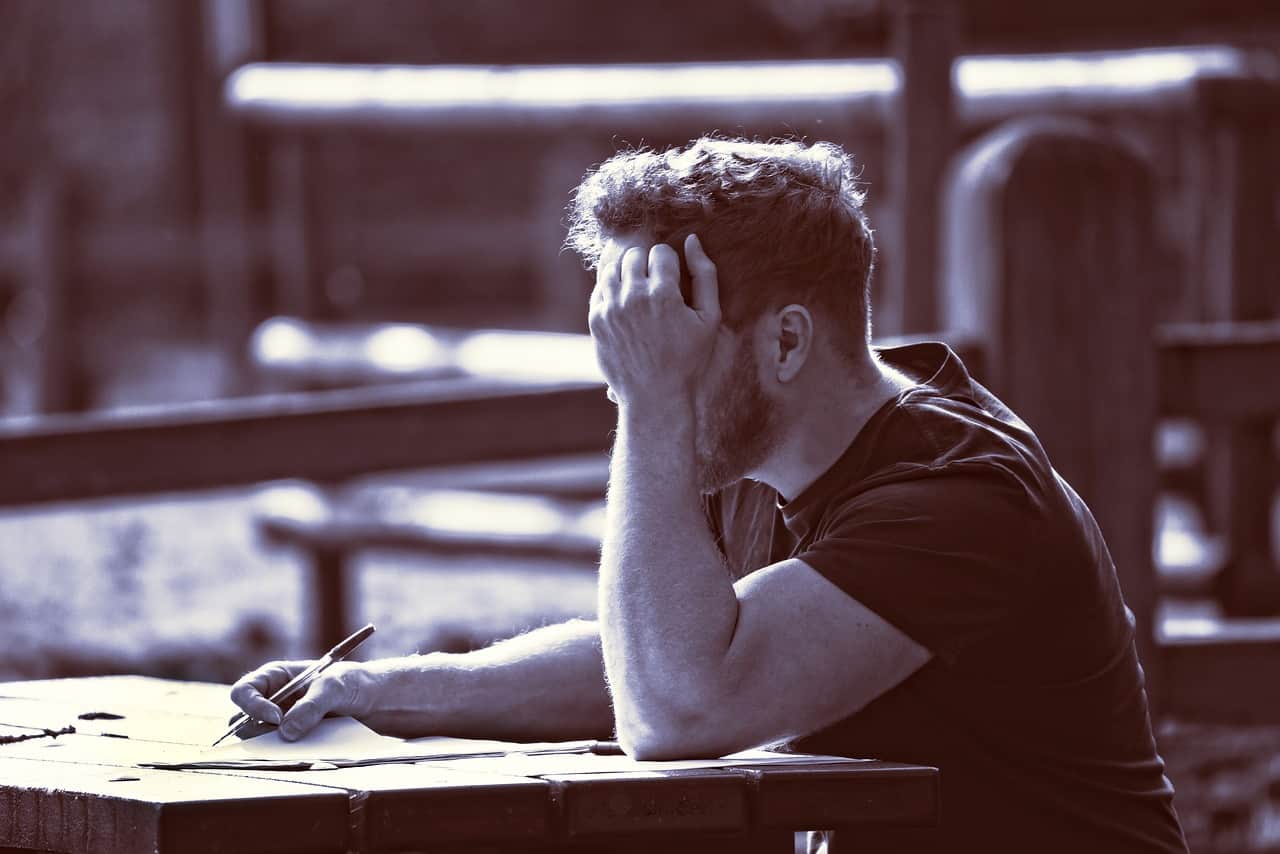 Where the AR-556 shows its price point is in the trigger.

What’s more, the trigger press is pretty heavy. It feels heavier than a typical mil-spec trigger. It’s serviceable, but not ideal for precision shooting.

The trigger is the first thing that you’ll probably want to replace. Especially if you’re looking for long-range precision. Casual shooters may not mind the trigger. But it’s definitely the weakest piece of this rifle.

However, some have noted that the bore lining isn’t as durable as chrome lining, though it’s just as accurate.

So, the barrel will deliver totally acceptable performance. It just may not last as long as a chrome lined barrel. High-volume shooters may want to replace the barrel to give their rifle a longer service life.

The birdcage flash hider is removable. However, there are no wrench flats on the muzzle device, and some have reported that Ruger uses loctite on the threads. So, getting the muzzle device off will be very challenging.

Again, casual shooters probably won’t care, since replacing the muzzle device won’t be that high on their list.

If you’re a builder who wants to build a custom AR-15, you’ll have to put quite a bit of thought into removing the muzzle device. Fortunately, it’s just a basic birdcage flash hider. So, it’s not the end of the world if you tear it up.

The Ruger AR-556 is an excellent AR-15 for the money. It’s a great option for those who want a budget AR-15 that offers some excellent durability features and those looking to purchase their first AR-15.

For home defense, novice and intermediate competition shooters, and any sort of recreational shooting, the AR-556 will perform well right out of the box. And the flat-top upper receiver and