One of the main advantages of a shotgun is versatility, which comes from the variety of ammunition you can load. You can significantly affect your shotgun’s performance merely by switching to different shot sizes and projectiles.

For example, you can transform a gun suitable for hunting birds or small game into a medium-game hunting platform, a home defense weapon, or a firearm appropriate against dangerous animals, all depending on the shot size used.

If you want to understand the shotgun, you must first understand its ammunition. Learn the different sizes and types of shotgun projectiles and the best applications for each.

The Shot in Shotgun 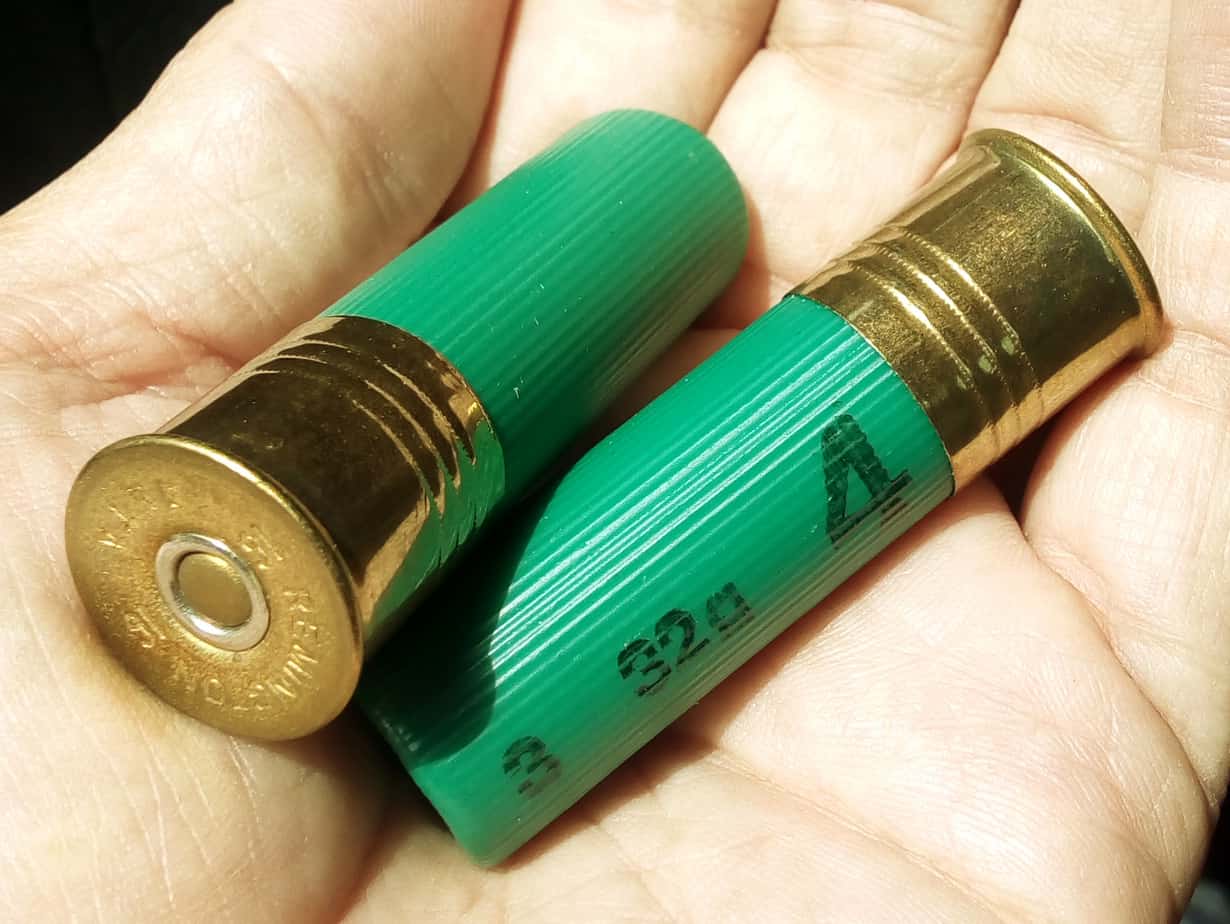 The word “shot” in shotgun refers to small, metal balls used as projectiles. The main difference between shotguns and other firearms is the ability to fire shot accurately and consistently.

Within a given caliber (or gauge), it is possible to purchase shotgun shells containing various shot sizes. Shot size notation employs a number, occasionally a letter, such as “Number 4”, “00”, or “BB.”

It is critical to understand what these notations mean. Shotgun shells are not equivalent to one another, even within the same caliber. Each shot size is only suitable for a particular range of purposes. 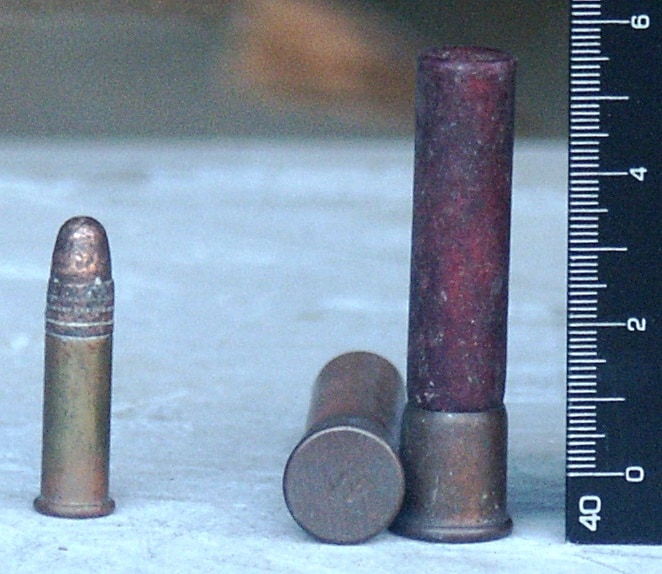 Most shotgun ammunition belongs to one of three categories: birdshot, buckshot, and slugs.

Slugs do not technically count as shot, as slug shells instead contain a single, large projectile instead of multiple small projectiles. In turn, slug ballistics more closely resembles that of a (pistol or rifle) bullet.

Some of the shotgun ammo available on the market does not belong to any of the three main groups, falling instead under exotic ammo’s general umbrella. Examples include flechettes, less-lethal rounds, Dragon’s Breath, and other similar oddities.

Generally speaking, you should avoid exotic ammo for serious purposes, as they are usually unreliable or do not work as advertised.

Birdshot is a general category of shotgun shot sizes suitable for hunting small game, such as varmint, birds, and waterfowl.

A birdshot shell contains a large number of small pellets, producing patterns of varying density depending on the shot size and the distance to the target.

The high quantity of pellets increases the chance of hitting the target at the cost of penetrative power.

Besides hunting, birdshot is also commonly employed for shotgun target shooting disciplines, such as trap, skeet, or sporting clays.

Birdshot is not advisable for home defense or personal protection because the pellets generally lack the penetrative power required to stop a determined attacker.

Shotgun shot size chart for birdshot in the United States:

The following birdshot shot sizes usually are only available in non-lead materials such as steel or tungsten. The industry introduced these shot sizes following regulations on lead ammunition for hunting in certain jurisdictions, such as California.

Buckshot is a category of large shotgun pellet sizes designed for hunting medium game. The buck in buckshot comes from the word for a male deer.

Buckshot shells contain a small number of large pellets. Buckshot trades pellet quantity with increased power per pellet, resulting in a potentially powerful shot, as long as most of the projectiles are on target.

Buckshot is also one of the premier choices for home defense, law enforcement, and military, recommended by countless professionals and certified firearm instructors, primarily due to its close-range power and effectiveness.

Do not confuse small buckshot sizes with their birdshot equivalents! If you’re looking for a buckshot size with a number in its name, make sure that the word “buck” or “buckshot” is on the label. If it isn’t there, you are looking at birdshot.

If you're planning on buying your new shotgun, you might want to know first the varieties of shotgun there is on the market and the intended purpose so you would be able to use it to its full advantage. 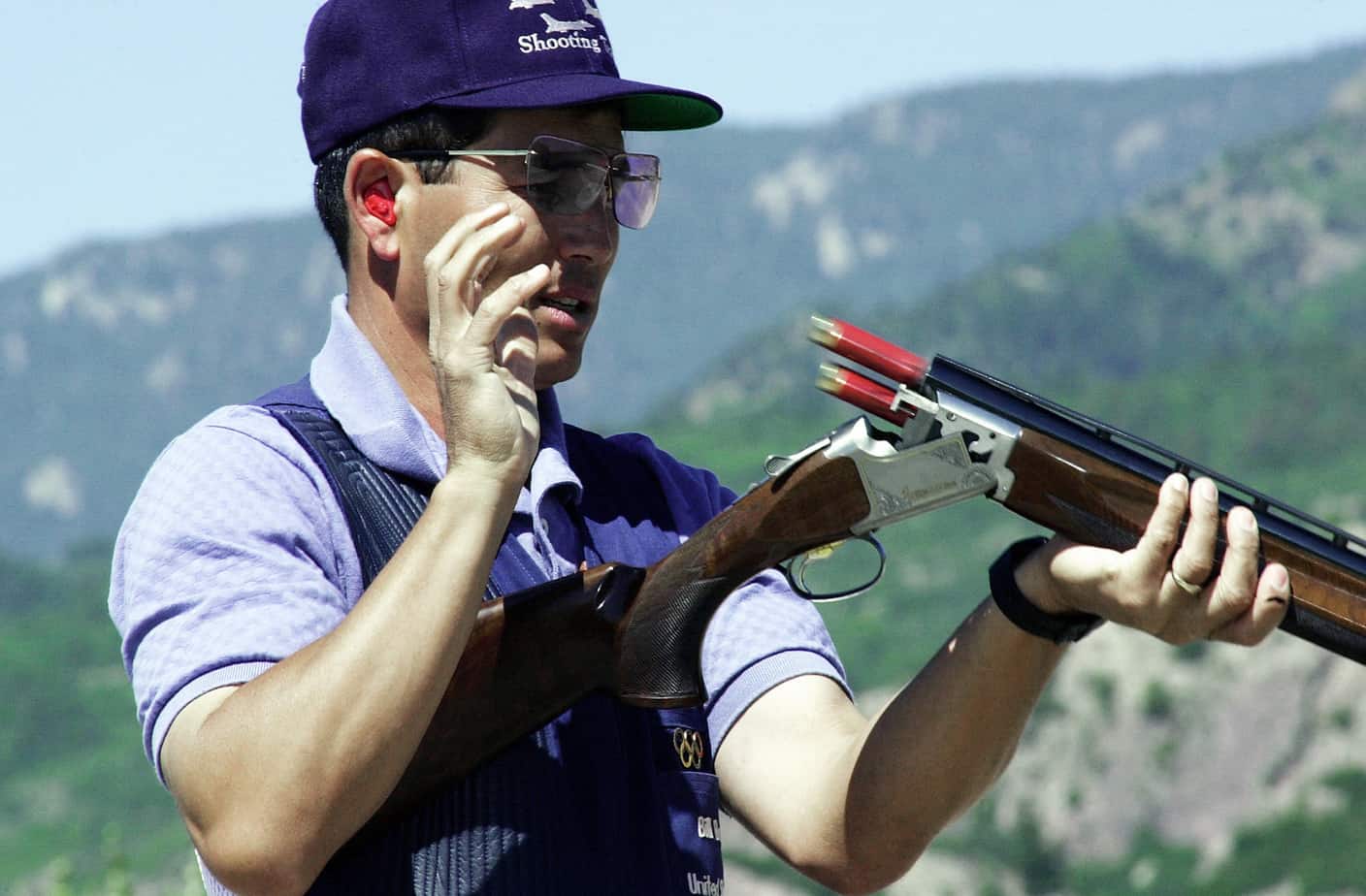 Choosing an adequate shot size for your intended applications can be rather challenging. Here’s a quick guide to help you decide.

The most common choice for personal defense is #00 buckshot. But experiment with smaller buckshot sizes such as #3 buck, #2 buck, or #1 buck, especially if #00 or #000 produces too much recoil or is too challenging for you to control.

Experienced shooters often recommend #1 buck for home defense due to the greater pellet count and the relatively lower recoil.

The world of shotguns and shotgun ammunition is vast and sometimes confusing. Having the correct information is vital to make an informed decision at the gun shop or your favorite online retailer.

Always test your ammo at the range. Every shotgun patterns a little differently, and may prefer one brand or shot size over another.