Stand Your Ground Laws: What Are They, Really? 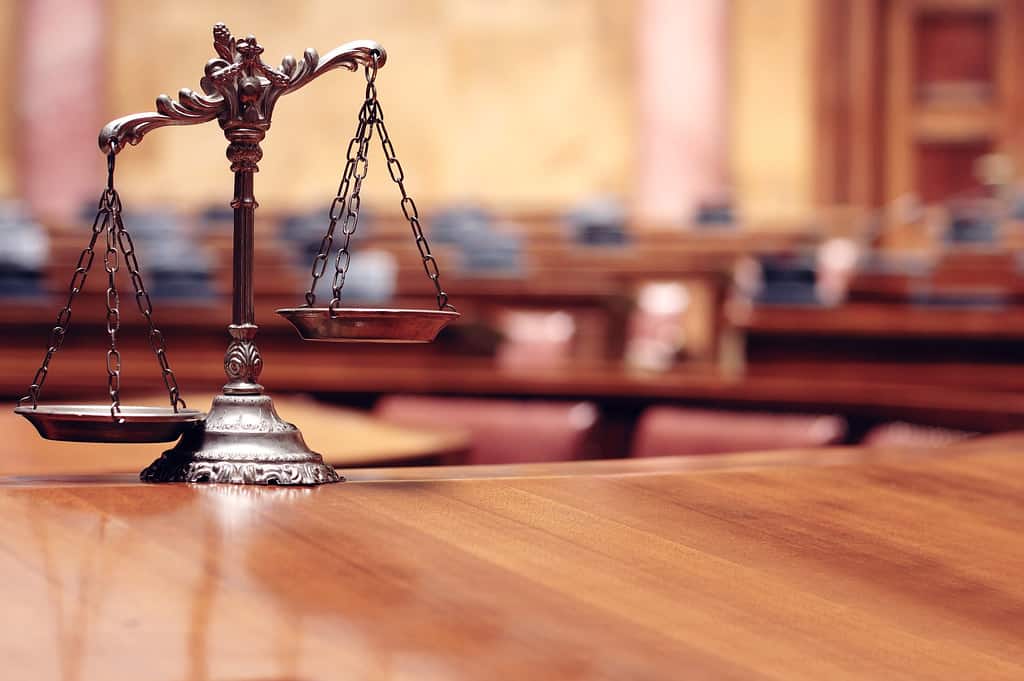 “Stand your ground” legislation is one of the most-discussed types of self-defense laws. Championed by some, maligned by others, they are also some of the most misunderstood.

Today, 37 states possess stand your ground legislation. Learn what these laws allow you to do, what they don’t, which states have them on their books, and which conditions and limitations apply. 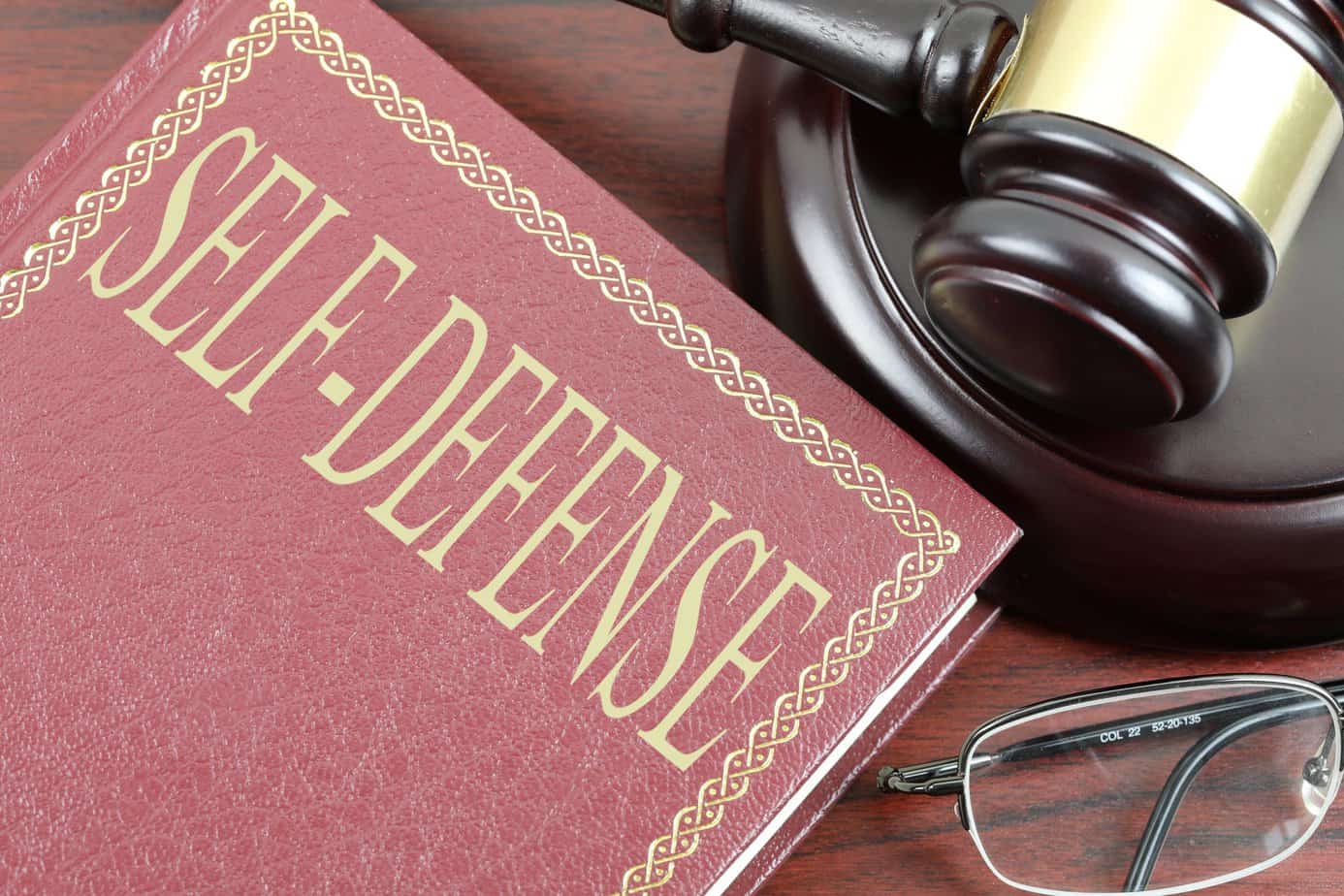 Before explaining the meaning of “Stand your ground” (SYG) and its relationship to its counterpart, “Duty-to-retreat” (DTR), it is essential to establish which situations constitute self-defense and which do not.

When not to use deadly force

No matter where you live in the United States or whether your state is SYG or DTR, the use of deadly force in self-defense is legally justifiable only under specific circumstances.

When deadly force is justifiable

There is only one specific set of circumstances where using deadly force to protect yourself is advisable no matter your state of residence: Facing a threat of death or grievous bodily harm with no possibility to retreat safely.

Whether the above conditions apply when you’re inside your home (and in some cases, your workplace, car, or property in general) depends on whether your state has castle doctrine laws, so named on the principle that “one’s home is their castle.”

Stand Your Ground vs. Duty To Retreat 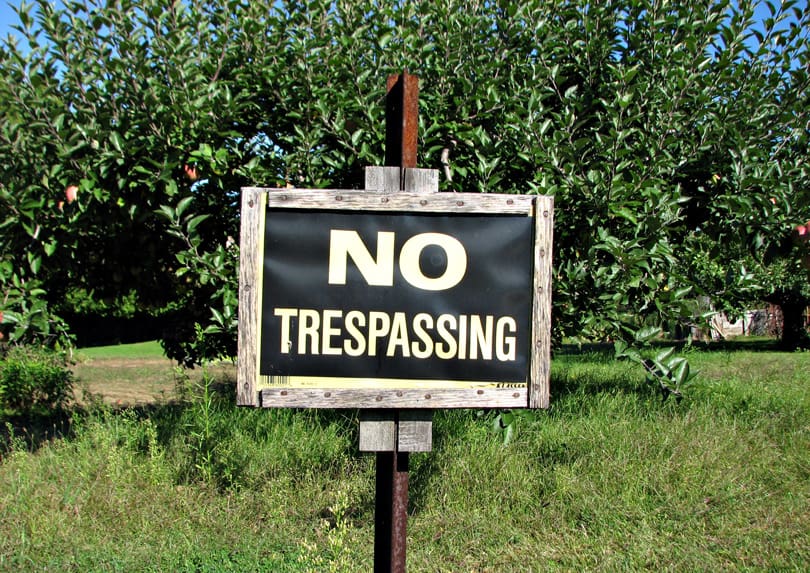 At this point, you may be wondering what exactly is the difference between duty-to-retreat and stand your ground laws.

If your situation meets the following criteria:

In that case, your legal right to use deadly force for self-defense depends on whether you are in a stand your ground or duty to retreat state.

In a state with stand your ground laws, you have the right to use deadly force for self-defense, regardless of whether you had the option to retreat or not.

Even if a jury concludes that you could have run away or otherwise avoided the situation, you have no obligation to do so in an SYG state.

Opponents of SYG legislation argue that it gives a “license to kill” or allows one to “shoot first,” but these are gross misinterpretations.

Even in an SYG state, if you go on trial, self-defense must be proven to the jury, failure of which may result in facing criminal charges.

In contrast, a duty-to-retreat state imposes legal liability on you if you used deadly force for self-defense even though there was an opportunity for you to retreat.

Contrary to popular belief, a “duty to retreat” state does not impose a legal obligation to flee from a threat; instead, DTR legislation strips the legal right to use deadly force if there was a way to retreat safely.

In other words, if a jury in a DTR state concludes that you had the option to escape but deliberately chose not to, you may face charges instead. 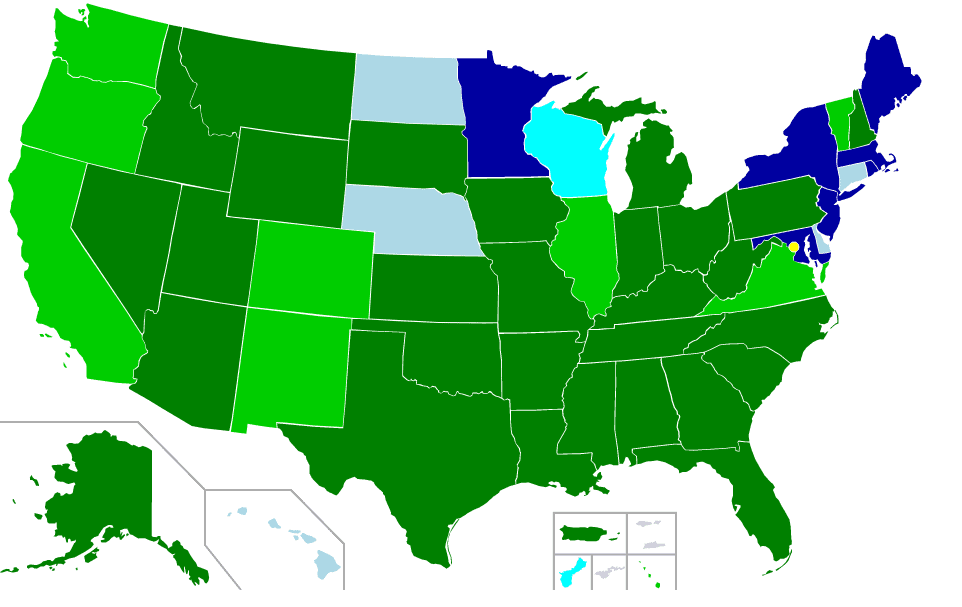 As of 2021, 37 states have some form of stand your ground legislation in the books. However, not all state laws are created equal, and some impose conditions and restrictions.

The latest state to adopt an SYG bill was Ohio, when Governor Mike DeWine signed Senate Bill 175 into law in January 2021, allowing Ohio to become the 37th SYG state.

Eight states adopted SYG legislation by case precedent, meaning that stand your ground became the law following a landmark case or a jury instruction instead of a signed bill.

The list of SYG states by case precedent are:

Six states impose a duty to retreat if it is absolutely safe to do so, with no special exceptions.

The following states and territories adopted legislation allowing you to stand your ground, but only under specific circumstances:

The U.S. Virgin Islands, the Northern Mariana Islands, and American Samoa do not possess settled law or case precedent on the subject of stand your ground legislation, leaving the question open to interpretation in these jurisdictions.

Understanding self-defense laws in your state is necessary for all types of gun owners, whether you are a passionate firearms enthusiast shooter or simply possess a gun for home defense or concealed carrying.