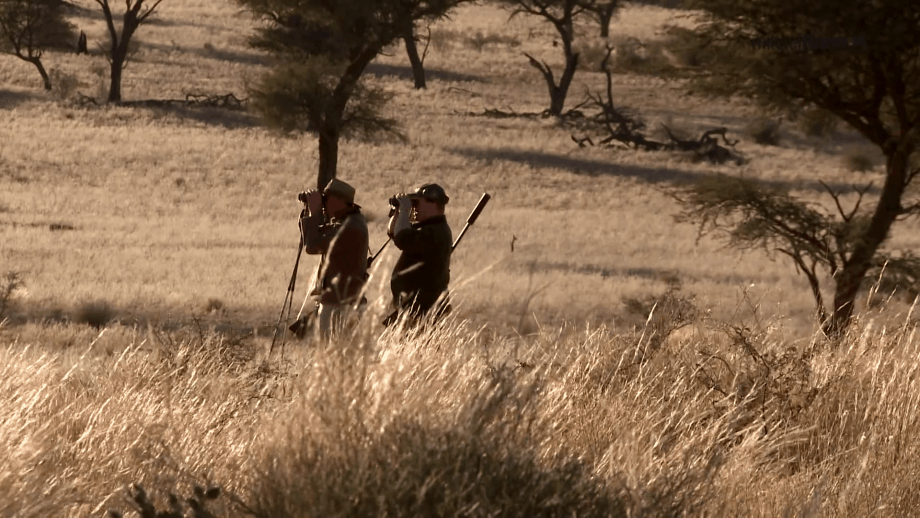 Hunting on public land can be challenging in comparison to hunting on private land. A significant amount of public land may not lend itself to a large animal population, and you’ll be in constant competition with other hunters for a good spot. However, with the proper preparation and know-how, you’ll be able to enjoy experiences and advantages you may not have on private land. Here are 9 quick tips for hunting public land.

If you are deer hunting, getting to a good spot early in the morning is crucial, so aim for arrival about an hour and a half before dawn. Other hunters showing up just after sunrise might push deer in your direction if you’re already in position.

It’s also better to hunt when the temperatures are cooler at dusk and dawn before deer prefer to move during these times. If you arrive for your hunt midday when the sun is blazing, you’re less likely to encounter animal traffic because they’ll be avoiding exertion in the heat. 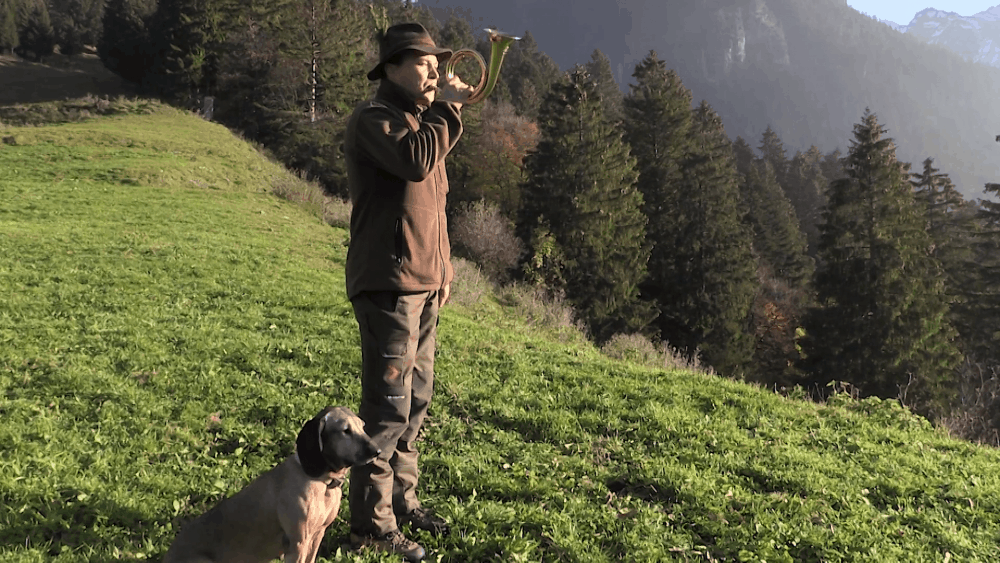 Check Local Regulations and Get a Hunting License

All hunting on public land requires the requisite state hunting license. Hunting wildlife on public land is carefully regulated to preserve the equilibrium between wildlife and their environment. States have a responsibility to residents to manage the wildlife within state borders.

Every public hunting location specifies which species you are permitted to hunt and during which months, so be sure to check local regulations. These are in place to protect species populations and public safety, so be sure to observe state guidelines to avoid hefty fines.

Scouting is among the most important tips for hunting public land. When you’re planning to hunt on new ground for the first time, start by studying every map and aerial shot you can find. Look for edges and transition lines where two types of habitat meet, food and water sources, variations on terrain, bedding areas, and other markers that prey is active in the region.

Once in the new field, you’ll want to start with the areas you’ve identified as fertile ground. Then, use a GPS and mark bedding areas while analyzing trails. This can help inform you where and when animals rest, their approach and escape routes, and how close you can set up your blind or tree stand.

With public land, you’re sharing territory not only with other hunters but also with people who are not hunters, like hikers or bird watchers. Human presence in your hunting area can make your hunt challenging, so you have to be persistent.

Focus on finding areas less frequented by other people to reduce the number of distractions or potential deterrents to wildlife. You may need to try out several hunting spots on public land before you find a location with the qualities you’re looking for.

If you’re hunting public land, avoid sharing your exact hunting spots with other hunters. While you may want to talk about your newfound hunting territory with friends in the community, that’s a surefire way to turn a secluded spot on public land into an oversaturated ground for aspiring hunters. Park far away from where you’re hunting to avoid tipping off others to your preferred spots.

It may seem selfish, but it’s in your own interests to be secretive when hunting public land because the second you broadcast a good location, it will become overpopulated with other hunting enthusiasts. 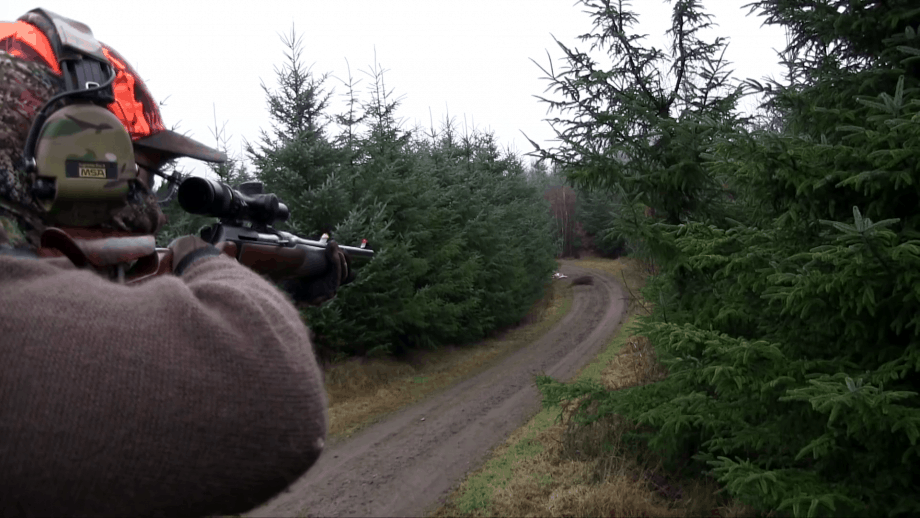 Pay Attention to Your Prey’s Habitat

No matter which game animal you're hunting, food is a limiting factor. Animals are drawn to areas with ample food and water, so you need to determine your prey’s ideal feeding area to assess the potential a plot of land has.

If you are hunting deer, look for public lands with access to food plots or areas that neighbor crops like sorghum, wheat, or brassicas. Source locations with running water, like rivers, creeks, or streams. These areas usually have several pinch points and plenty of cover for setting up a hunting blind.

Hunters typically take the path of least resistance to find the perfect hunting location. This is usually the area closest to their vehicle and any amenities that the public land might offer. However, starting from the front entrance and following well-worn paths are going to cost you prime hunting opportunities.

Game animals recognize these well-traveled areas throughout the hunting season and steer clear, making it less likely that you’ll spot anything. In addition, using the back entrance and getting off the beaten track increases your chances of finding bedding and feeding areas.

These areas are often the least accessible locations on the property, so you may need to hike harder and longer to reach them. Train hard in the off-season to ensure that your fitness levels are up to the challenge of tracking your prey.

If you’re hunting alone, you need to think ahead about how you’re going to extract your prey because you could end up with an animal that weighs over 200 lbs., which might be challenging to carry out by yourself depending on your fitness level.

Plan to have a couple of friends on standby who can help shoulder the burden or consider investing in a game cart. Otherwise, you may have to quarter the animal on the spot, requiring several trips back and forth to your vehicle and a method for keeping the meat cool, so it doesn't spoil.

You’re likely to be out for many hours at a time as you carefully scout the area and lie in wait for your prey. You’ll also be physically exerting yourself if you’re traveling long distances on foot.

Eliminate the temptation of calling it a day too early by packing adequate supplies, so you don’t get hungry, thirsty, or cold. Being prepared and comfortable prevents you from moving around unnecessarily and gives you more time to spot the prey.

Hunting on public land is a thrilling adventure that brings many challenges and rewards. It’s likely to give you a greater sense of accomplishment than hunting on private land, in part because there is more pressure from other hunters, and it is rewarding to bring a home game from grounds you have staked out yourself. Finally, hunting on public land strengthens your patience and persistence while allowing you to explore the beautiful landscapes in your region.

How to Make DIY Slingshot