How to Choose the Right Shotgun Slugs

Quick Navigation
What is a Shotgun Slug?
Shotgun Slug Types
Less-Lethal Munitions
​Best Ammunition for the Job
Accuracy
Range
Velocity
Cost
What Type of Ammo Should I Choose?
In Conclusion 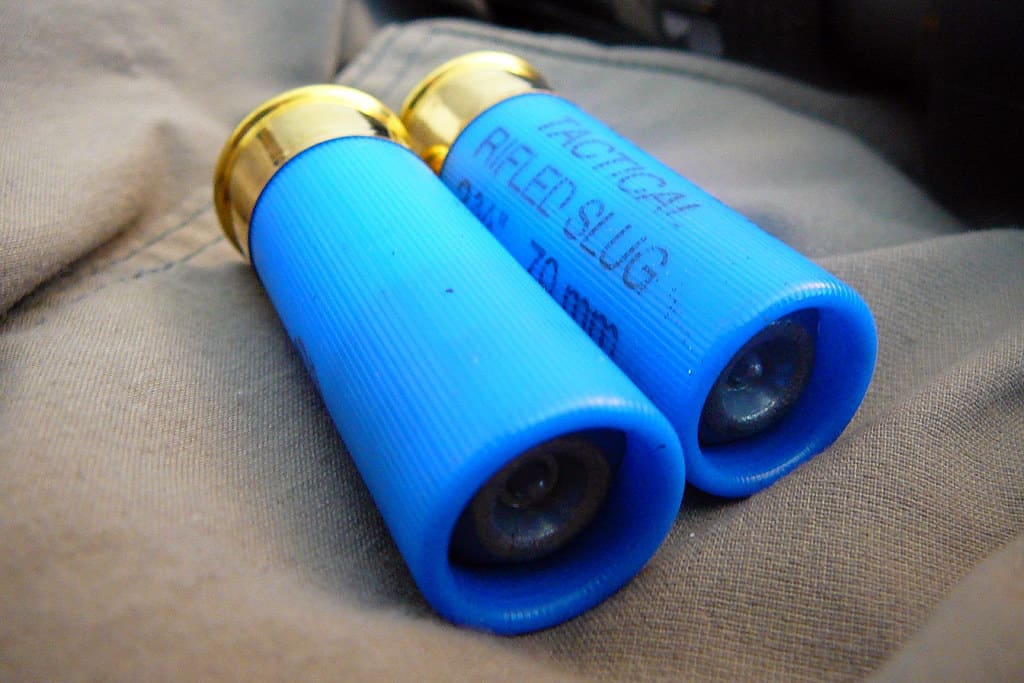 Slugs are one of several types of shotgun ammunition in common use. Whether you need shotgun slugs depends on your target, the range, and whether you need to penetrate barriers.

What is a Shotgun Slug? 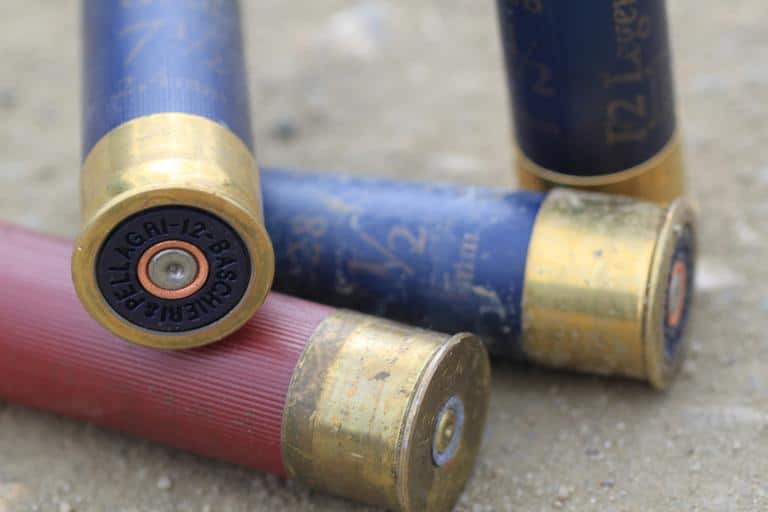 Shotguns fire, primarily, three types of ammunition: birdshot, buckshot, and slugs. While birdshot and buckshot consist of multiple projectiles, ranging in size from less than one-tenth of an inch in diameter to .38 caliber, a shotgun slugs is a single, solid projectile.

When fired from a shotgun, shot pellets disperse outward the farther they travel from the muzzle, producing what’s known as a“shot pattern. The purpose of this dispersion, typically controlled using a choke, is to increase the hit probability of the ammunition against various types of targets at different distances. This is highly useful for hunting and competitive shooting sports.

However, the purpose of the slug is to launch a more accurate, penetrative, and disruptive projectile. Slug cartridges are among the most powerful types of ammunition that a shotgun can fire, capable of exceeding the kinetic energy of a full-power rifle cartridge, such as the .30-06 Springfield. 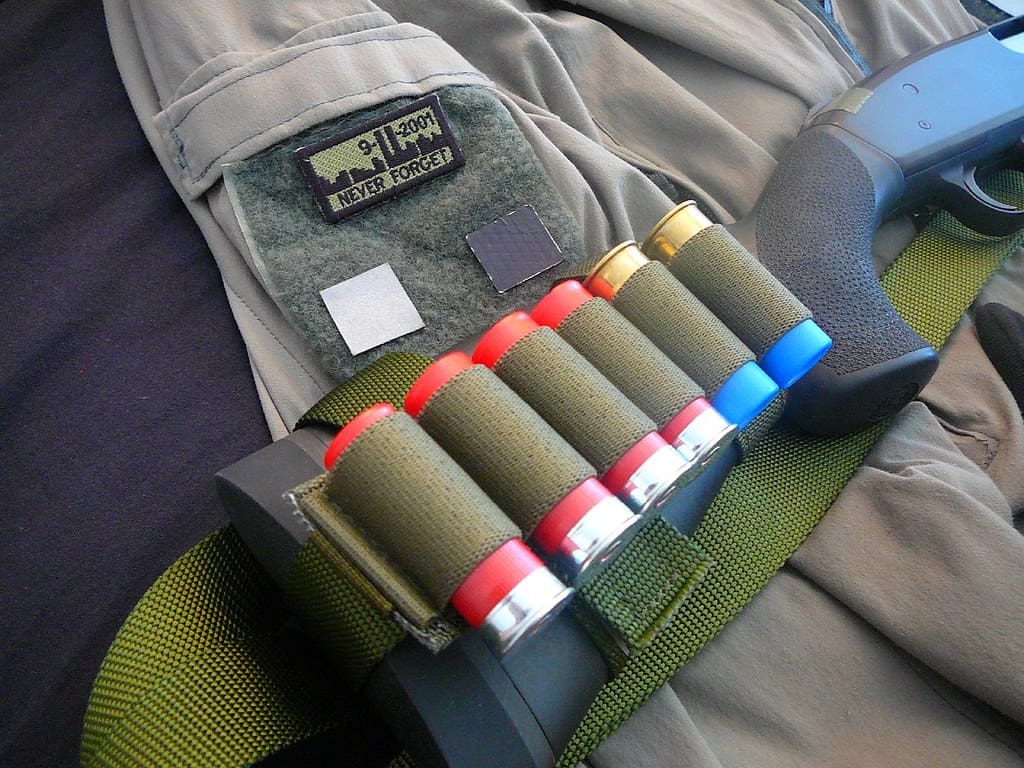 A rifled slug has a series of spiral grooves cut into it. Contrary to popular belief, the grooves in a rifled slug do not impart rotation to the bullet to improve accuracy. The purpose of the grooves is to improve the ability of the shotgun slug to swage through different choke tubes while also correcting for manufacturing irregularities that may affect the trajectory.

The most popular types of rifled slugs are the American Foster (designed in 1931) and European Brenneke (introduced in 1898). Both types continue to see widespread use for hunting and self-defense. A rifled slug can turn your riot shotgun into the equivalent of a .69- or .70-caliber carbine.

You should only fire rifled slugs in smoothbore shotgun barrels.

Sabot (pronounced “say-bow”) slugs consist of a sub-caliber projectile in a supportive plastic sleeve that breaks apart as the projectile leaves the muzzle. This is called a discarding sabot and is common to artillery and tank guns. It allows the use of a projectile of considerably lesser diameter than that of the bore, and high sectional density, without losing acceleration.

In addition to the two lethal shotgun slug types, specialty slugs are also designed for less-lethal applications such as riot control. These consist of rubber slugs that incapacitate by inflicting blunt-force trauma. Depending on where the person is struck, the rubber slug may inflict serious injury or only painful bruises.

​Best Ammunition for the Job 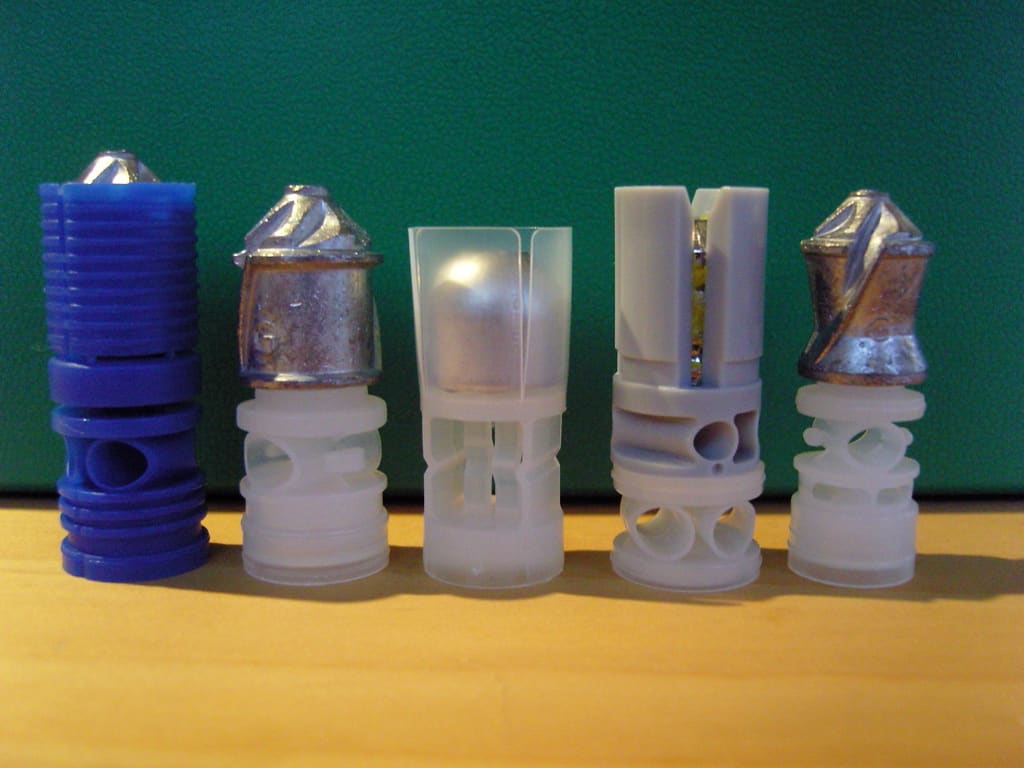 The best ammunition for your intended application depends on several factors. The first is the type of shotgun that you have. If you already own a smoothbore shotgun and don’t intend to change the barrel, you should only use rifled slugs. If, however, you own a shotgun with a rifled slug barrel or own a spare barrel for your existing shotgun, you should consider choosing sabot slugs.

Assuming that your shotgun is not a limiting factor, you can consider other variables.

As sabot slugs fired through rifled barrels spin, they achieve more stable and flat trajectories than their rifled slug counterparts. This increases the effective range and accuracy of sabot slugs. While a shotgun is not typically considered a long-range or precision weapon, the increased range and accuracy can be highly beneficial to hunting.

Depending on the type of slug, the effective range is 80 meters at a minimum and more than 150 at the upper limit. This represents a significant increase in comparison with buckshot pellets.

The effective range of shotgun slugs depends on several factors, such as slug design and muzzle velocity. However, the accurate range of a shotgun also depends on its sights. A front bead sight, common to traditional hunting shotguns, offers less accuracy than rifle-type sights consisting of a front post or blade and a rear notch or aperture.

If you’re on a budget, you’re probably interested in which of the two types of shotgun ammunition is less expensive. Rifled slugs, such as the famous Foster and Brenneke, are simple lead projectiles. They are cheap to manufacture and, thus, cheap to buy.

Sabot slugs, however, are more complex to manufacture, consisting of several components and often including a jacketed bullet. As a result, sabot slugs tend to be more expensive.

What Type of Ammo Should I Choose?

Whether rifled or sabot, slugs are generally inappropriate for home defense against human adversaries due to the increased penetrating power they exhibit compared to buckshot rounds. Unless you expect to defend yourself, your home, or your vehicle on a ranch or farmstead, the range and penetration of slugs may be more of a liability than a benefit.

Law-enforcement officers use shotgun slugs for increased barrier penetration. If you need to hit a gunman on the opposite side of a car or truck, a 1-oz. slug will settle the argument more decisively than a 9mm handgun or .223 rifle bullet.

Inside your home, or outside to a range of approximately 25 to 30 meters, a 12-gauge repeating shotgun, cylinder bore, or improved cylinder loaded with #1 or #00 buckshot shells is a more suitable option.

What about defense against dangerous fauna? That’s where the rifled or sabot slug shines in a defensive context. Hunters and guides routinely use shotguns loaded with slugs for defense against bear charges. The heavy, sharp-shouldered lead bullet punches through fat, muscle, and bone to inflict deep and highly traumatic wounds.

Shotgun slugs offer increased range and penetration compared with birdshot and buckshot. Slugs can improve the power balance of your ammunition supplies.