What is Constitutional Carry?

Quick Navigation
Concealed Carry Permits
Right to Carry
1. Shall Issue
2. May Issue
3. No Issue
4. Constitutional Carry
Reciprocity
​What Else Should I Know?
Training and Practice
The Bottom Line 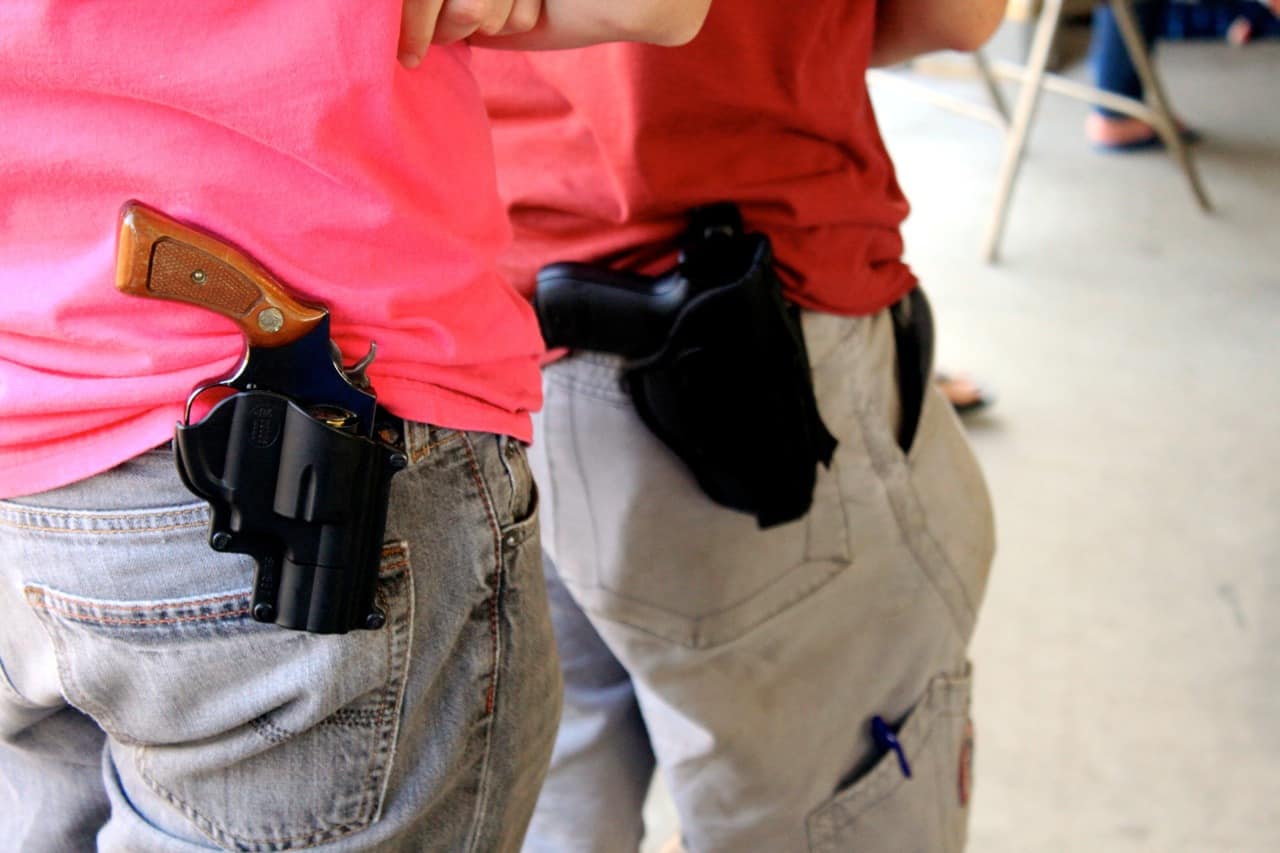 If you want to carry a handgun in a holster, hidden or in plain sight, you need a permit in most states. However, in almost two-fifths of the U.S., you can carry your handgun, openly or concealed, without a permit. 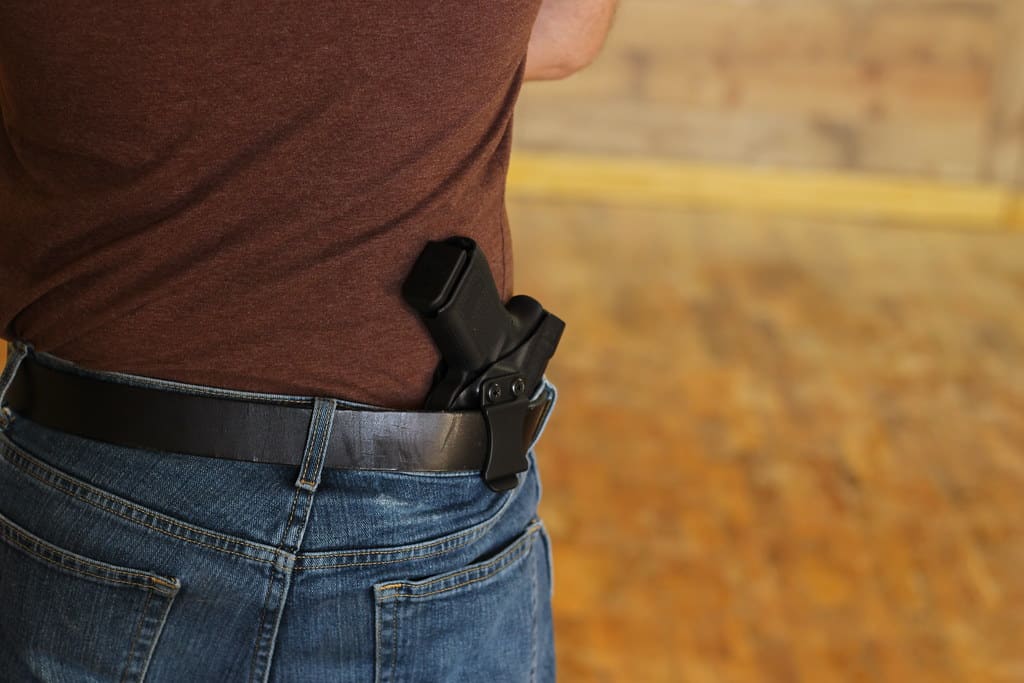 Almost 20 million Americans are licensed to carry handguns, openly and concealed, for personal protection. In most states, to carry a handgun concealed, you need a permit or a license. Depending on where you live, the process can be simple and cheap or expensive and complicated.

There are continuing legislative efforts to simplify the process by eliminating the permit requirement, allowing any citizen or lawful permanent resident to carry a firearm. 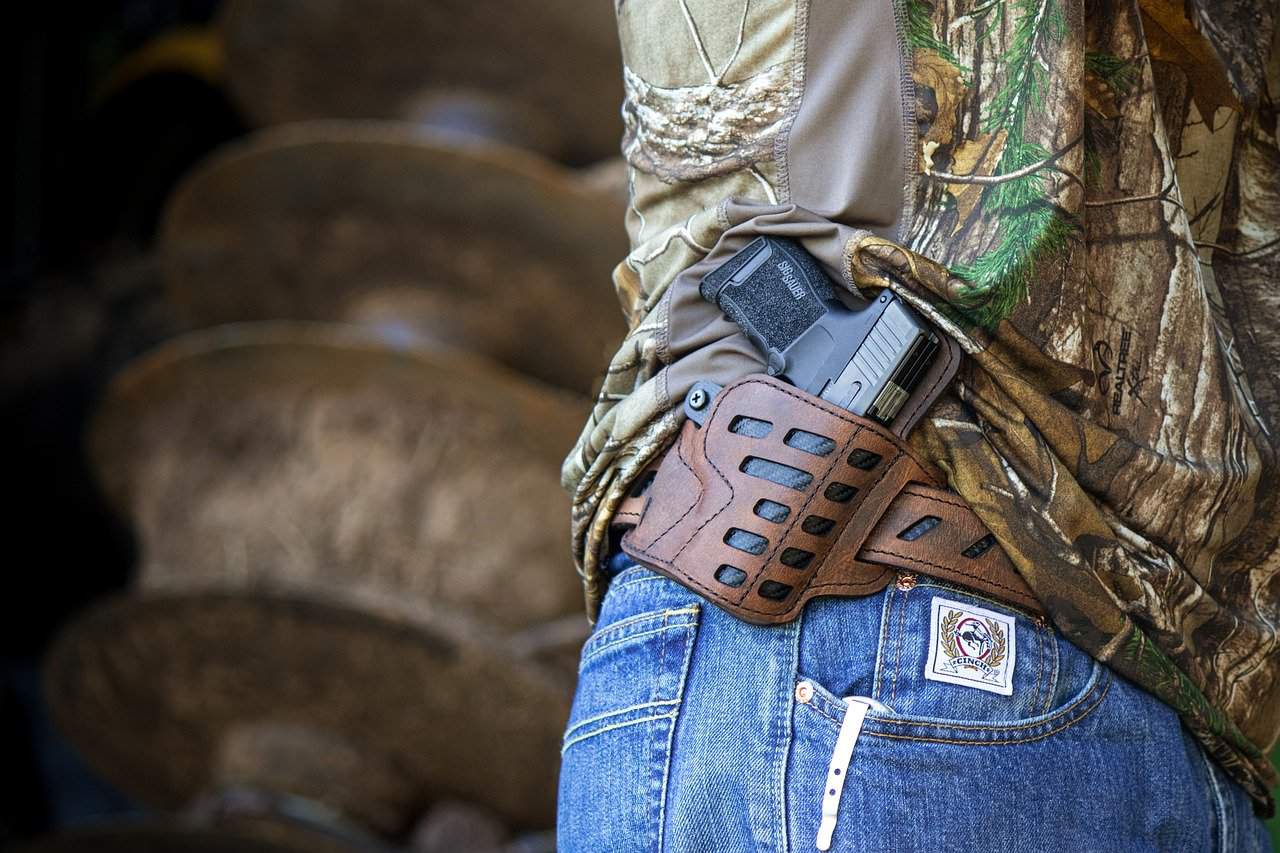 Before answering the question, “What is constitutional carry?” it’s worth taking a look at the law regarding concealed carry. In the United States, right-to-carry legislation swept the nation in the 1990s and 2000s, spurred by Florida’s experiment in 1987. However, until the 2010s, right-to-carry laws were mostly limited to issuing concealed-carry permits on a non-discretionary basis according to established law.

Carrying a concealed handgun falls into one of four legal categories. These are:

However, the issuing authority cannot exercise discretion in whether it issues you a permit. If you meet specific criteria explicitly listed in the law, the issuing authority is required to issue you a concealed-carry permit, hence the name. You don’t have to show good cause or explain to the sheriff, for example, why you think you need to carry a gun.

The criteria you must meet usually include a minimum age requirement, the lack of felony or domestic violence misdemeanor convictions, and the successful completion of a handgun safety or pistol training course.

Once you have completed the required concealed-carry permit class, the instructor should issue you a certificate that you can submit with your application. The majority of states are shall issue.

In a may-issue state, the issuing authority, which may be the chief of police or sheriff, may exercise discretion in whether to issue you a permit. In these jurisdictions, you will typically need to show good cause — provide a reason or evidence — to the issuing authority, demonstrating, to their satisfaction, why you need a concealed-carry permit.

Reasons may include your having received death threats, your occupation — e.g., security guard, retired or off-duty law-enforcement officer — or your high-profile status as a celebrity or industrialist.

In addition to limiting the right to keep and bear arms, gun-rights advocates have routinely argued that may-issue policies are arbitrary and capricious.

Before the right-to-carry boom, most states had may-issue policies.

Few states fall into the category of no issue explicitly. However, in some states, such as New Jersey and Hawaii, concealed-carry permits are issued so infrequently that these jurisdictions are deemed no issue in practice.

In a constitutional-carry state, no permit or license is required to carry a concealed handgun legally. If you can possess firearms legally — e.g., you’re not a convicted felon — you can carry them on your person. While some constitutional-carry states do not issue permits at all, others are shall issue for the purpose of reciprocity with other states, issuing permits to those who want them.

Constitutional carry is also referred to as Vermont carry, reflecting the fact that Vermont has never required, or issued, a permit for open or concealed carry. For decades, Vermont was an outlier in this regard. However, since 2003, an increasing number of states have adopted permitless-carry policies, beginning with Alaska. As of 2021, that number is set to hit 20 states.

The use of the terminology “constitutional carry” is intended to imply that the right to keep and bear arms, as guaranteed by the Second Amendment to the Bill of Rights, protects the right to carry handguns without the need for licensure. To require a permit is to infringe on this right.

If you intend to travel with your firearm, you should consult a reciprocity map. In states that do not recognize the validity of your state’s permit, you may be charged with a misdemeanor or a felony for carrying a handgun without a license.

​What Else Should I Know? 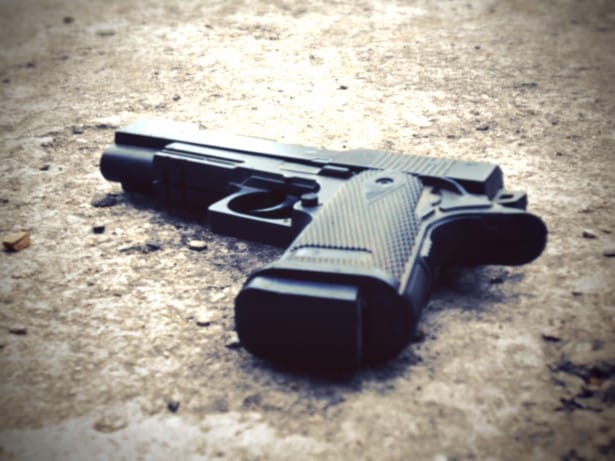 If you choose to carry a handgun for self-defense in a constitutional-carry state, you should determine whether the permitless-carry law applies strictly to that state’s residents or all non-prohibited Americans.

If you haven’t already undergone a handgun safety course or concealed-carry class, you should familiarize yourself with your state’s deadly-force statutes. If you’re unfamiliar with firearms safety, the principles of armed self-defense, or the law regarding deadly force, seek this information out.

Also, know when you can draw your weapon and when you can’t, where you can and can’t carry a firearm, and the other legal realities of armed self-defense.

Whether you have a permit or not, the pursuit of training regarding practical defensive shooting, tactics, and first aid are highly recommended. Once you have received adequate training, don’t allow those fundamentals to deteriorate — that means practice.

Shooting is a perishable skill, and repetition is necessary to both achieve and maintain muscle memory. You should strive, to the greatest degree possible, to keep your skills sharp. During periods of shortage, where ammunition may not be as affordable or available as it once was, you can still practice the fundamentals by dry firing and practicing your draw stroke.

For training and practices, Glock 43 would be a great gun for beginners for it's easy, light to handle, and not to much kickbacks.

An In-Depth Review on Glock 48

For more options on what to carry, you may check kimber micro pistols on this comprehensive guide.