Everything You Need to Know About Frangible Ammo

Frangible ammunition can serve multiple purposes. But most frangible bullets are designed for use on firing ranges. Consider the various types available and determine for yourself whether they’re useful for your shooting needs. 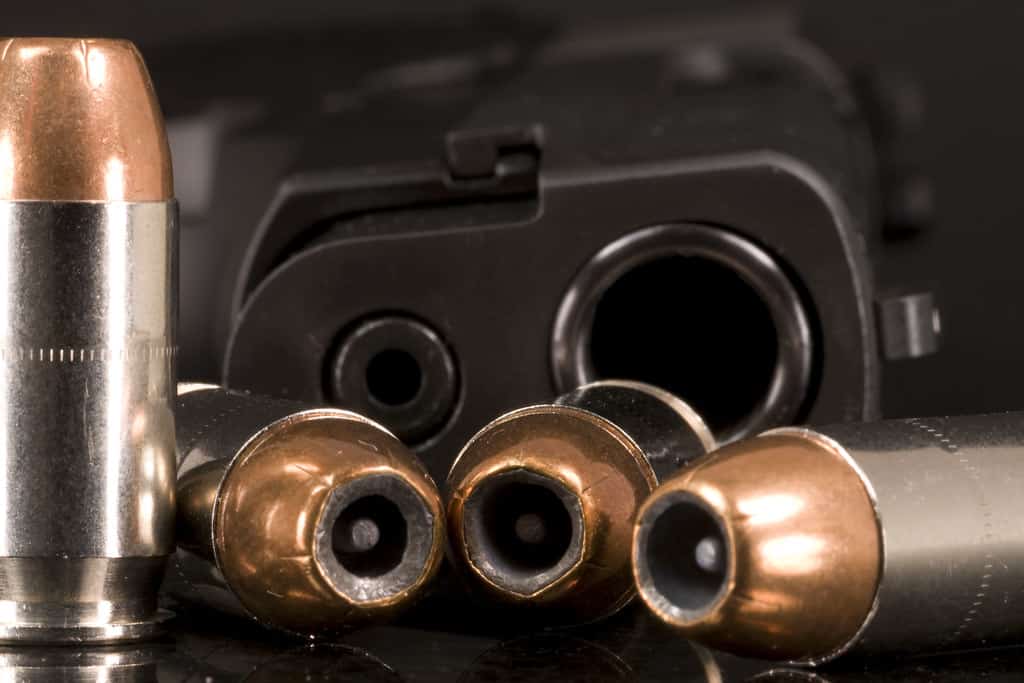 What is Frangible Ammo?

Many penetrate deeply or strike a balance between penetration and deformation to achieve a particular type of terminal performance.

However, you may be asking, “What is frangible ammo? How does it differ?” Frangible ammunition typically consists of bullets composed of powdered or sintered metals, which the manufacturer combines with a binding agent and compresses to form a solid shape.

When you’re selecting ammunition for your firearms, frangible ammo can fulfill a valuable, albeit specialized, role. However, what should you know about frangible ammunition? Do you need it? By learning how frangible bullets are used and how they behave, you can determine this for yourself.

Why Use Frangible Ammo?

There are a multitude of reasons why shooters use frangible ammunition in handguns and rifles. However, the primary purpose is safety.

When a frangible bullet strikes a steel plate or other hard barrier, it fragments or disintegrates, often into a fine powder. This limits the penetration of errant bullets and increases the life of steel targets.

Frangible ammunition can increase shooting safety, regardless of whether it’s recreational, competitive, or tactical. Frangible bullets can be especially useful in the latter category, where indoor shooting at relatively close-range targets is necessary to simulate real-world self-defense, hostage, and terrorist scenarios.

In these hallways, corridors, stairways, and other confined spaces, firing full metal jacket or jacketed hollow-point bullets increase the risk of ricochet and injury from bullet fragments. Frangible bullets, which turn to dust on impact, significantly increase the safety of these training programs without compromising on weapons or realism.

Regarding self-defense, frangible handgun bullets are controversial because they tend to be less penetrative than traditional defensive ammunition (e.g., JHP).

Penetration is a complex topic. Too little, and the bullet will fail to reach vital organs and major blood vessels, especially at varying angles of obliquity or when required to penetrate intermediate barriers. Too much, and you increase the risk of your bullets leaving the intended target with sufficient energy to pose a risk to bystanders. You must determine the appropriate balance for your individual needs.

The famous Glaser Safet​​y Slug, now manufactured by Cor-Bon, is an example of a frangible bullet designed specifically for law-enforcement use and private self-defense. This is a specialty round and does not represent the majority of frangible bullets on the market.

If barrier or target penetration must be limited, there may be an application for frangible bullets. Some shooters also select frangible ammunition for intermediate-powered rifles (e.g., .223/5.56mm) to minimize interior-wall penetration.

Frangible bullets composed of compressed powdered metals are by far the most common. Although some manufacturers claim that they can be used effectively in self-defense, these are designed for range practice. These rounds are lethal and should not be considered otherwise.

However, in selecting ammunition suitable for self-defense, you shouldn’t be preoccupied with lethality. Any bullet will kill a human being if placed correctly. The priority in a defensive shooting is terminal performance combined with proper shot placement to cause rapid or immediate physiological incapacitation.

However, you should be aware that the bullet is not the only source of lead in metallic cartridge ammunition. Many primers also contain lead and release lead residue when you fire.

Depending on the type of frangible ammunition, one potential downside unrelated to performance is cleanliness. Frangible bullets, which disintegrate into powder, can cover the area with dust.

You should periodically clean the area surrounding your targets as a result. In addition, some frangible bullets, being softer than conventional jacketed ammunition, may deposit more fouling in your gun’s barrel, necessitating more frequent cleaning.

Many frangible bullets are considerably lighter than their non-frangible, lead-cored counterparts. As a result, frangible cartridges tend to produce higher muzzle velocities and less felt recoil. This can improve the shooting experience for those sensitive to recoil or inexperienced with firearms.

As frangible ammunition can be used safely against steel range targets, including at close range, it can be a cost-effective alternative. Furthermore, because frangible bullets disintegrate on impact, they cause less damage to steel plates, extending the lifespan of your targets.

This enables you to shoot more for less money, requiring fewer paper targets and having to replace your steel targets less frequently.

​Is Frangible Ammo Right for You? 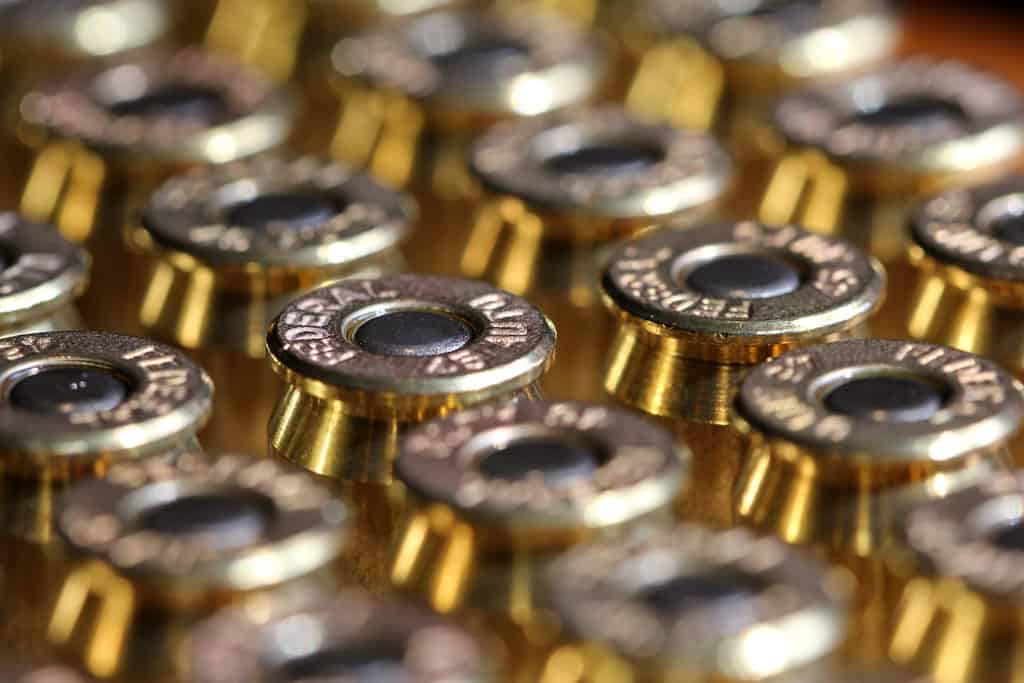 Once you know the answer to the question, “What is frangible ammo?” you may ask, “Should I buy frangible ammunition for my firearms?” It depends. If you engage in close-range target shooting involving steel plates, the limited penetration and ricochet potential can add to your peace of mind.

Furthermore, the risk of your being struck by bullet fragments is greatly reduced.

However, you are advised to select a more penetrative and reliable type of bullet for defensive applications. Likewise, hunting often calls for bullets that maintain their integrity, retain weight, and maximize penetration to smash through bones and reach vital organs.

Frangible ammo can increase your safety on firing ranges and in close-range tactical training courses. For defensive handguns, you’d probably be better off selecting a non-frangible JHP bullet from a reputable manufacturer.

Kinds of Ammo for Particular Purpose