Quick Navigation
What is MOA?
Understanding the Math
Why MOA Matters
MOA and Your Rifle Scope
The MOA Accuracy of Your Rifle
MOA and Real World Shooting
Summing It Up

The world of shooting and firearms has its own language. For those new to shooting, interpreting new terms isn’t always easy, and some seasoned shooters are wary of people who don’t speak the language.

One term you may hear regularly is “MOA.” It shows up in shooting conversations like this:

But what is MOA? And better yet, why should we care?

MOA is an acronym that stands for Minute of Angle. 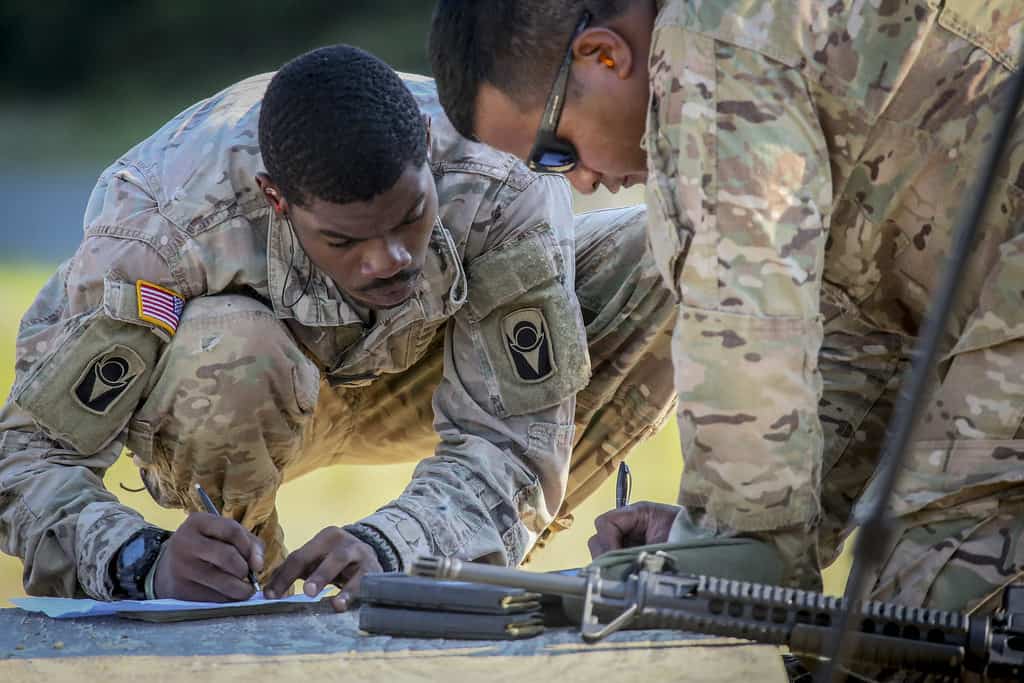 “Minute” is a term used to refer to 1/60th of something. Most Americans are familiar with the concept of minutes in regard to time. We know there are 60 minutes in an hour, so a minute is 1/60th of an hour.

For shooters interested in the mathematics of MOA, here is a deeper explanation.

Imagine you are standing in the middle of a circle and shooting at a target on the circle’s edge. The distance from you to the target is the radius of the circle (represented in math equations by the letter “R”).

The formula works for any range. However, shooters most often refer to MOA at 100 yards.

If you are standing 100 yards from the target, we can plug that distance into the formula to come up with the corresponding MOA. 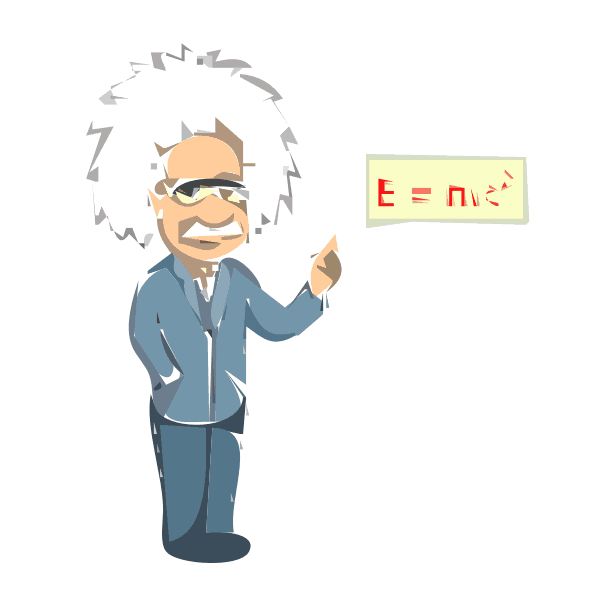 The math can be pretty confusing (at least for me). To simplify things, most shooters equate one MOA to one inch at 100 yards since most targets use a one-inch grid. The difference between precise MOA and the average shooter’s rounded MOA is mostly irrelevant, especially at closer ranges.

Even at extreme ranges, the difference between using 1 inch versus 1.047 inches makes only a minor difference.

Most shooters use the term MOA to refer to one of two things - scope adjustments and rifle accuracy.

MOA and Your Rifle Scope

MOA is most commonly used when zeroing a scope. Most modern rifle optics are adjusted in minutes of angle (MOA). When making sight adjustments on a rifle scope, each click usually translates to a 1/4 MOA adjustment.

At 100 yards, this means four clicks on your windage or elevation knobs should adjust the point of aim approximately one inch.

The MOA Accuracy of Your Rifle

Many shooters use MOA to refer to rifle accuracy. WIth MOA as a standard measure, it makes it easier to compare the accuracy of different rifles.

Actually MOA has little do with what most people think of when they hear the word “accuracy.” For some, accuracy means the rifle shoots to the point of aim.

However, it really has more to do with rifle consistency (especially with discussions of a rifle’s MOA). Sights and scopes can be adjusted for point of aim. However, there are no adjustments you can make to your equipment to improve consistency.

When a rifle is referred to as a 1 MOA rifle, that means that, when human error is removed (usually by placing the rifle in a vise with a robotic device pulling the trigger), the rifle will shoot 1-inch shot groups at 100 yards.

Many high-end firearms are marketed as sub-MOA rifles. This means the rifle is capable of delivering shot groups that measure less than one inch in diameter at 100 yards. Rifles in the sub-MOA category are intensely consistent.

A sub-MOA weapon in capable hands has the ability to hit targets smaller than 10 inches at 1,000 yards. 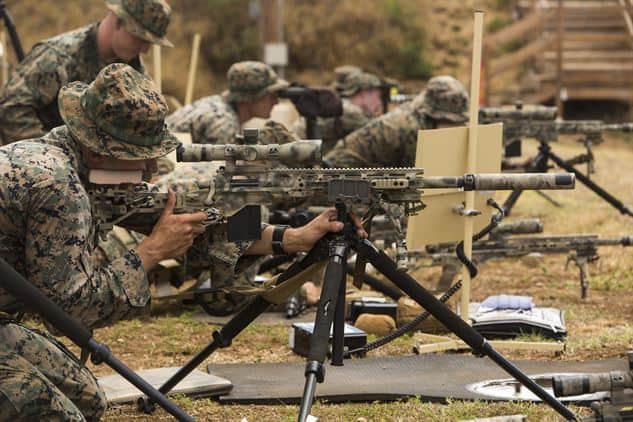 Rifle accuracy has improved immensely over the past half century or so. It wasn’t that long ago that you were doing something remarkable if you could pull a 1-inch group at 100 yards out of a high-caliber hunting rifle. Today, there is a whole heap of gun manufacturers claiming their rifles will shoot ¼ MOA at that same distance.

Whether you are a competitive shooter or an enthusiastic hunter, accuracy is important. However, most of these rifles are built to deliver more accuracy than even an above average shooter will ever coax from them.

If you plan to shoot targets or big game out past 300 yards, you probably want a 1-MOA rifle or better.

However, most shooters should focus on their own personal shooting skills.

An expensive sub-MOA rifle won’t make up for poor shooting form and shortage of confidence.

Minute of Angle (MOA) shouldn’t be a confusing concept, despite the sometimes intimidating math involved. MOA is simply a unit of measurement equal to 1/60 of a 1 degree angle.

Shooters can use MOA to help them sight in a scope or compare the consistency and accuracy of different rifle models.

However, MOA ratings are no replacement for practice and technique. Be sure to invest in some training and practice before you invest a bunch of money in a sub-MOA rifle. While accuracy and consistency are important in a rifle, even the best weapon is only as good as the person shooting it.