What is Pinning and Welding and Why Would You Do It? 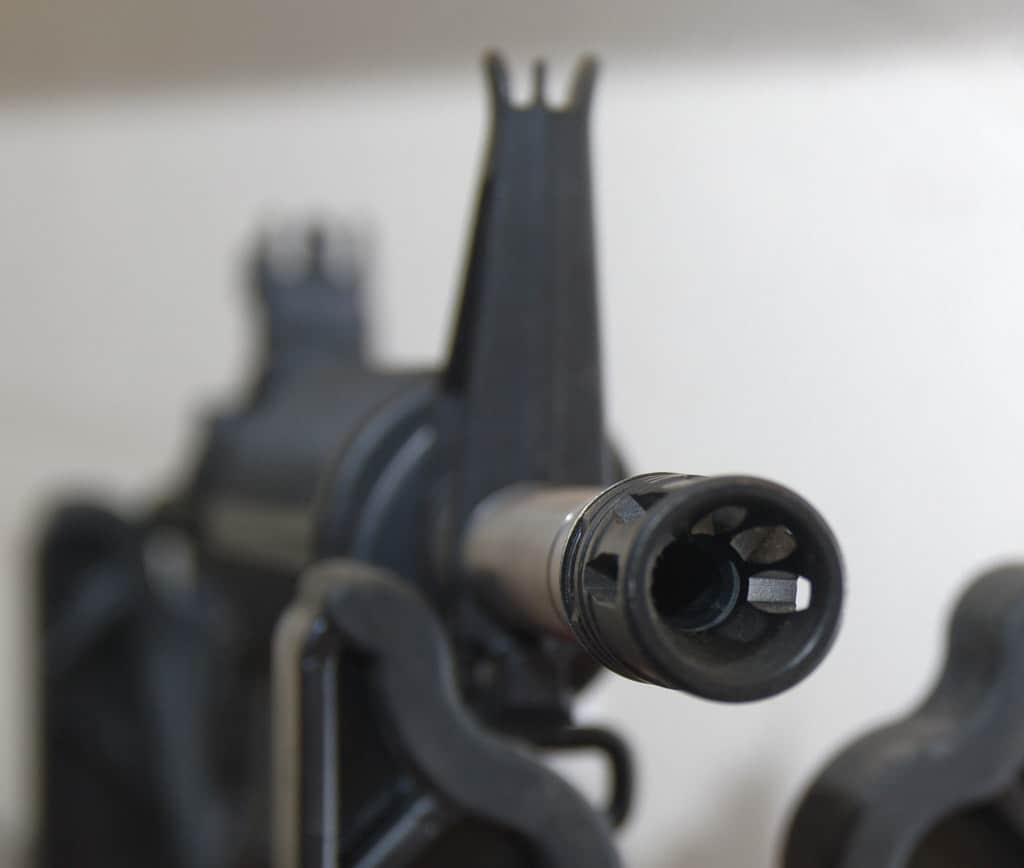 If you read or watch firearm-related media and content, such as magazines, forum posts, or videos, you have probably come across the concept of pinned and welded barrels. Learn what pinning and welding is and the legal and practical applications. 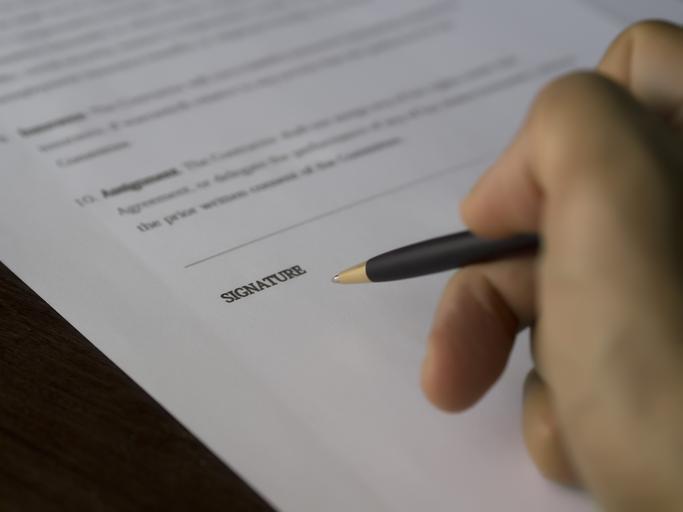 Before explaining what pinning and welding does to your barrel and why people want to do it, we must first talk about relevant federal gun control laws and regulations.

In the United States, the National Firearms Act of 1934 (NFA) legally defines and heavily regulates the possession of specific types of firearms.

According to the NFA, a firearm is a Short-Barreled Rifle (SBRs) if it possesses a buttstock and a barrel under 16” of length or an overall length under 26”.

Civilians generally cannot possess an SBR unless they first register it with the ATF, requiring filing a Form 1 and paying a $200 tax stamp. Possession of an unregistered SBR is a federal felony, punishable by up to 10 years in federal prison and up to $10,000 of fines.

The ATF’s barrel length measurement procedure employs a dowel or measuring rod inserted down the barrel on a closed bolt. Before measuring, any removable muzzle devices must be uninstalled.

After inserting the rod, draw a measurement mark on the rod at the muzzle crown’s end. Then, measure the distance between the end of the rod and the mark. If the result is less than 16”, the firearm is an SBR.

If you visit gun stores and firearms retailers today, you may find AR-15s and other firearms for sales appearing to be SBRs, featuring barrels much shorter than 16 inches.

In reality, it’s very likely these firearms are what the industry calls AR pistols. These firearms are legally categorized as pistols because they possess arm stabilizing braces (also called pistol braces) instead of stocks.

An AR pistol is an excellent way to obtain a firearm with the same ballistic performance as an SBR without first going through the hassle of registering it with the ATF.

However, AR pistols present certain disadvantages. Because a brace is not a stock, they are not as comfortable or ergonomic as real stocks.

Another less-often considered issue is that since an AR pistol is legally a pistol, according to the NFA, installing a vertical foregrip converts it into an Any Other Weapon (AOW), which also requires registration and a $200 tax stamp.

The Pinning and Welding Process 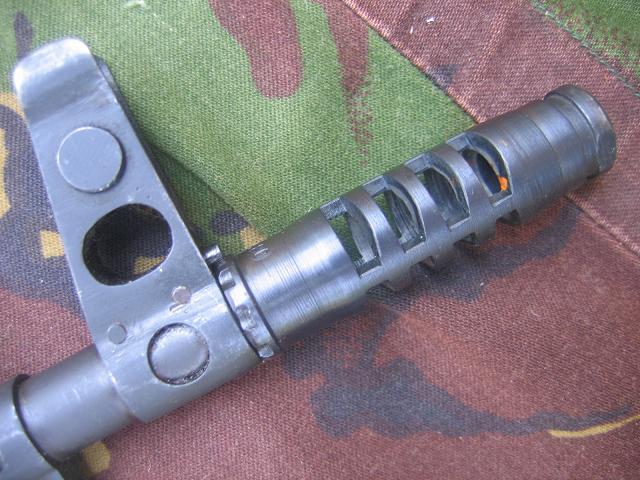 Due to the ATF’s barrel length measurement methods, if the barrel possesses a permanently affixed muzzle device, its length is counted in the measurement process.

To get around both the AOW and SBR laws, some gun owners turn to a gunsmithing technique called pinning and welding. This process involves drilling a hole through the muzzle device and partly into the barrel (specifically, through the threading), inserting a steel rod, and welding it, permanently affixing the device.

The pinning and welding process should only be performed by a competent gunsmith, as mistakes can ruin both the barrel and the muzzle device. The service costs vary depending on the shop but are typically between $40 and $80.

Advantages of the pinning and welding process:

​Why Do Gun Owners Pin And Weld? 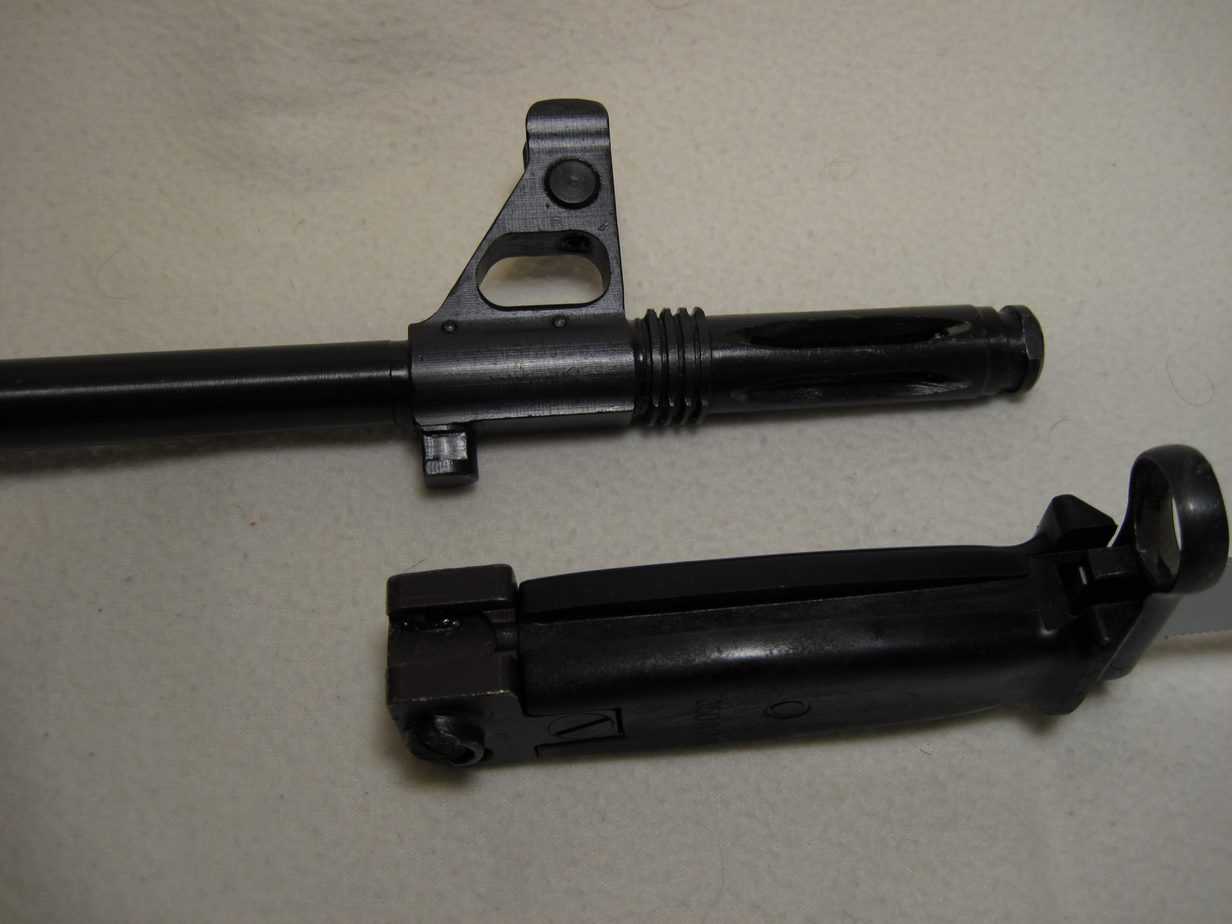 With the potential hassles involved in pinning and welding a muzzle device to your rifle barrel, it is natural to wonder what this process’s purpose is.

After all, being unable to replace the muzzle device can be a significant limitation. You can’t install a different muzzle brake or flash hider whenever you wish, and if the muzzle device you picked isn’t compatible with suppressors, you’re out of luck.

So why do some gun owners use this process? There are two main reasons: building a military rifle clone and compliance with local laws.

By far, the most common reason to pin and weld a barrel is to create a civilian-legal clone of a military rifle.

US military firearms such as the M4 and M4A1 carbines are part of the AR-15 family.

Every part and component of the M4 is compatible with mil-spec commercial AR-15s, making it possible to build an AR-15 replicating the military carbine’s looks and performance.

Of course, the one notable exception is the machine gun parts enabling full-auto or burst fire (regulated under the NFA as machine guns).

M4s possess a barrel length of 14.5", which is under the legal limit. Even if you were to build a semi-automatic clone of the M4, the 14.5” barrel would make it an SBR.

However, many armorers and shooters noticed that the standard M4 muzzle device’s length, the A2 flash hider, is just above 1.5” long.

Therefore, permanently pinning and welding the A2 flash hider legally transforms a 14.5” barrel into an approximately 16” long barrel, allowing a civilian to create a perfectly legal, semi-automatic M4 clone, featuring identical looks, feel, and performance, without the need for registration.

Clones of other military firearms can theoretically be created using the same method (e.g., Colt Commando clones), but M4 clones are, by far, the most common.

Certain manufacturers, such as Daniel Defense, even offer upper receivers and complete firearms with pinned and welded 14.5” barrels, eliminating the need to visit a gunsmith.

By pinning and welding a legal muzzle device to a threaded barrel, the barrel is no longer legally considered threaded and is therefore compliant with the law.

The process is an alternative to using rifles with featureless barrel crowns, which cannot receive any kind of muzzle device.

Pinning and welding is a relatively uncommon practice. But there is still a place for it, provided that a competent gunsmith works on your barrel. As long as you can deal with the limitations imposed by a permanently attached muzzle device, it is possible to enjoy the balance and performance of a shorter barrel without filing a Form 1.