What is a Single-Action Only Pistol? 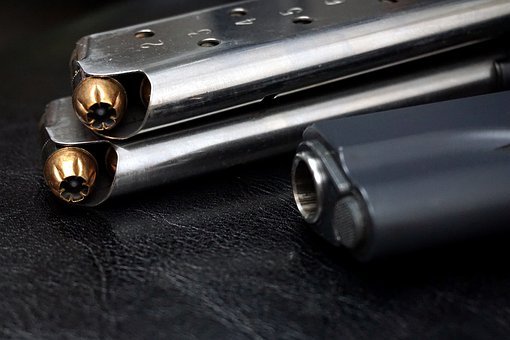 Semi-automatic pistols are available in several firing modes, each with its own unique characteristics. Single-action only is one type, and it continues to see popularity because it provides a safer weapon for concealed carry self-defense purposes. What should you know about this system? 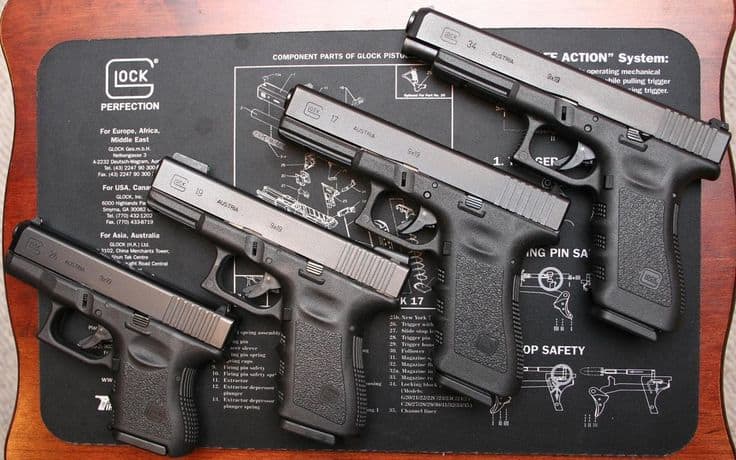 A pistol’s action type can determine how easily and in how many ways you can fire it. The ease with which you can fire a pistol accurately is crucial to your success in any self-defense scenario or competitive event. So it’s worth understanding the differences between these action types.

Your comfort when firing a pistol is also closely related to how the trigger works.

How Does Single-Action Work? 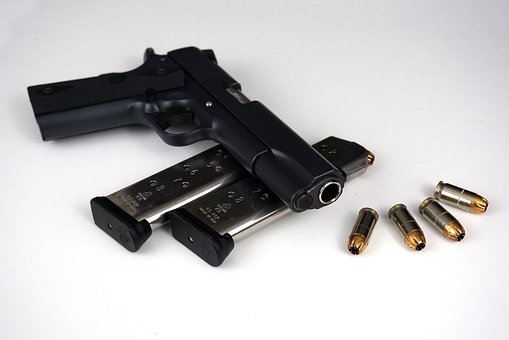 In revolvers, SAO is mostly associated with the Colt Single Action Army and blackpowder cap-and-ball revolvers from the Civil War/Reconstruction era and the Old West.

The most well-known single-action-only semi-automatic pistol is arguably the M1911 platform, although SAO pistols can be striker- or hammer-fired.

In some striker-fired pistols, racking the slide may half-cock the striker. In these designs, squeezing the trigger cocks the striker the rest of the way and releases it. This is a hybrid design that preserves a single-action pistol’s consistent trigger pull without the external hammer of a double-action design.

The advantages of a single-action only pistol pertain to the trigger more than anything, although there are some secondary benefits.

SAO pistols are known for having relatively light, crisp, and short triggers. The trigger break is also consistent from one shot to the next. This results from the minimal work needed to release a cocked hammer or striker — the compressed mainspring does the work of driving it forward. The hammer doesn’t have to both cock and release the hammer.

M1911-pattern handguns have a trigger that slides rearward, instead of one that pivots. There’s a reason that pistols of this type are so popular among competitive target shooters. Squeezing a long, hard trigger can disturb sight alignment. It also takes more time to fire. A light, crisp trigger break is also more predictable. As a result, a single-action only trigger can enable you to be more accurate in your firing.

Although striker-fired pistols with passive safeties, such as the Glock, are highly popular because of their simplicity, some shooters still prefer manual safeties. In an SAO pistol, you can typically carry the weapon in Condition One or “cocked and locked.”

Condition One refers to a condition of readiness, popularized by Col. Jeff Cooper. The pistol has a round in the chamber, a full magazine, the hammer cocked, and the manual safety engaged. When you draw the pistol, you train to depress the safety lever with your thumb.

Isn’t it unsafe to carry a cocked and loaded pistol? This is a common sentiment. There’s no reason that you can’t safely carry a pistol cocked and locked. When you carry the pistol, it’s critical that you keep the safety engaged until you draw the weapon and it clears the holster.

As with any pistol, you must practice proper trigger discipline at all times. Your finger should remain off the trigger and outside the trigger guard until you align your sights on your target. When carrying a handgun, regardless of action type, always choose a holster that covers the trigger guard. This ensures your finger remains straight until you’ve cleared the holster.

If you opt for a 1911-pattern handgun, there are several conditions of readiness. The Condition One is the preferred method for concealed and open carry. However, there are two others that are sometimes used.

In Condition Two, the pistol has a round in the chamber and a full magazine in place, but the hammer is down. You need to squeeze the trigger with your thumb on the hammer to let it down gently. There is some risk to this action, which is why the hammer has a half-cock function to catch the hammer if your thumb slips.

It is essential that you keep the weapon pointed in a safe direction at all times.

In Condition Three, the chamber is empty and the hammer is down, but there’s a full magazine in place. In Three, you must rack the slide to chamber a round. For those who are uncomfortable carrying or keeping a gun with a round in the chamber, this may offer some peace of mind.

However, this also reduces the weapon’s viability for self-defense under stress. You now have to perform another action — retracting the slide fully — before you can fire. This increases the probability of experiencing a malfunction.

For self-defense, you need to be able to fire the weapon immediately or as soon as possible. You may not have much time to draw, aim, and fire before an attacker is upon you. It’s best to keep the weapon fully loaded with the hammer cocked and the safety on. Condition One is the fastest option for safe carry available, allowing you to deploy your firearm in the shortest time frame.

SAO pistols offer, in many cases, a significantly improved trigger pull compared with double-action-only (DAO) and double-action/single-action triggers. This is because the SAO trigger performs only one mechanical action, releasing an already-cocked hammer or striker. Consequently, the trigger can be lighter with a shorter travel.

Whether striker- or hammer-fired, SAO is a classic pistol action type that you shouldn’t overlook for self-defense or competition. While double-action designs have their advantages, the best triggers are typically single action.