What’s the Deal With Subsonic Ammo?

Quick Navigation
Why is Subsonic Ammo Important?
Subsonic vs. Supersonic Ammunition
​Suppressor-Specific
Protect Your Hearing and Conceal Your Position 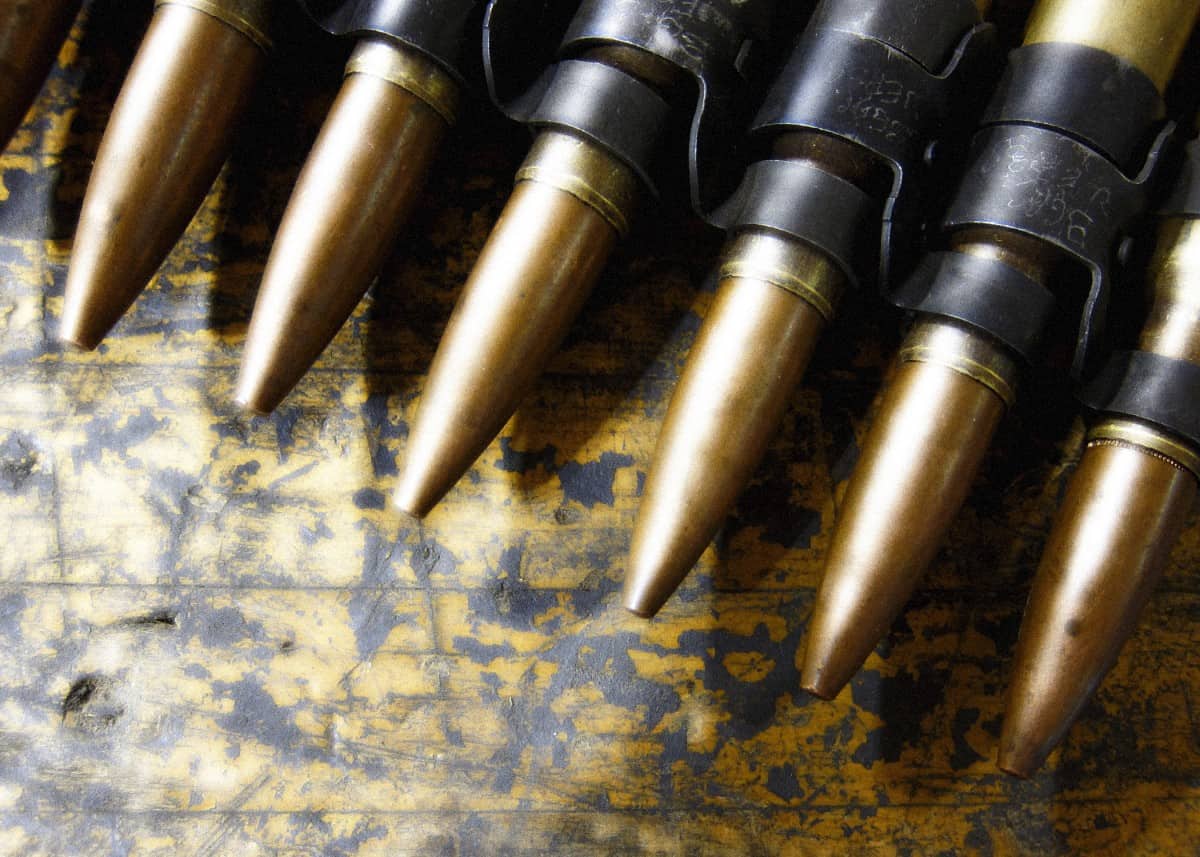 You may have heard terms such as “subsonic” and “supersonic.” But what do they mean? These are important terms to understand, especially if you plan on using a suppressor.

Why is Subsonic Ammo Important? 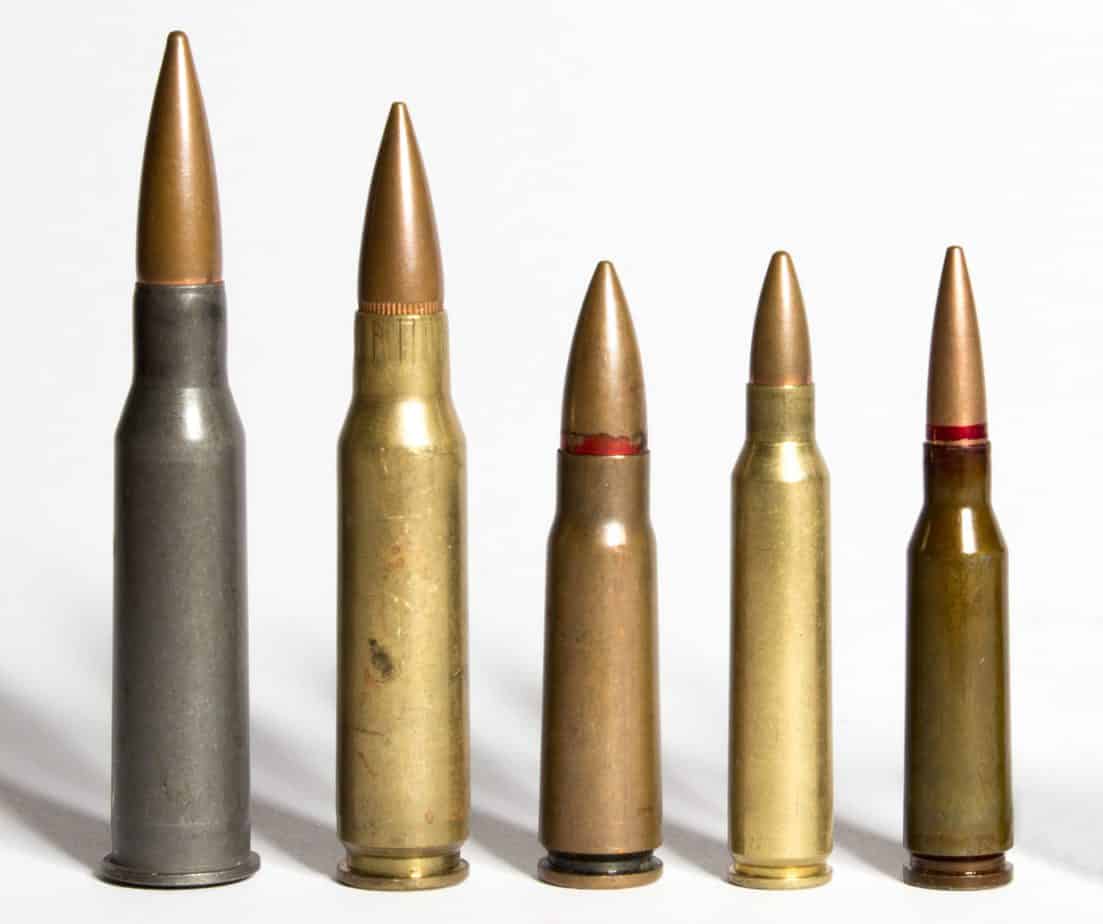 One of the principal elements of ammunition that you should be aware of is muzzle velocity. This is the speed at which the bullet is traveling when it leaves the barrel of your gun, measured in feet per second (ft/s) or meters per second (m/s).

Whether your ammunition is subsonic or supersonic determines to a significant degree how quietly or audibly the bullet travels through the air. 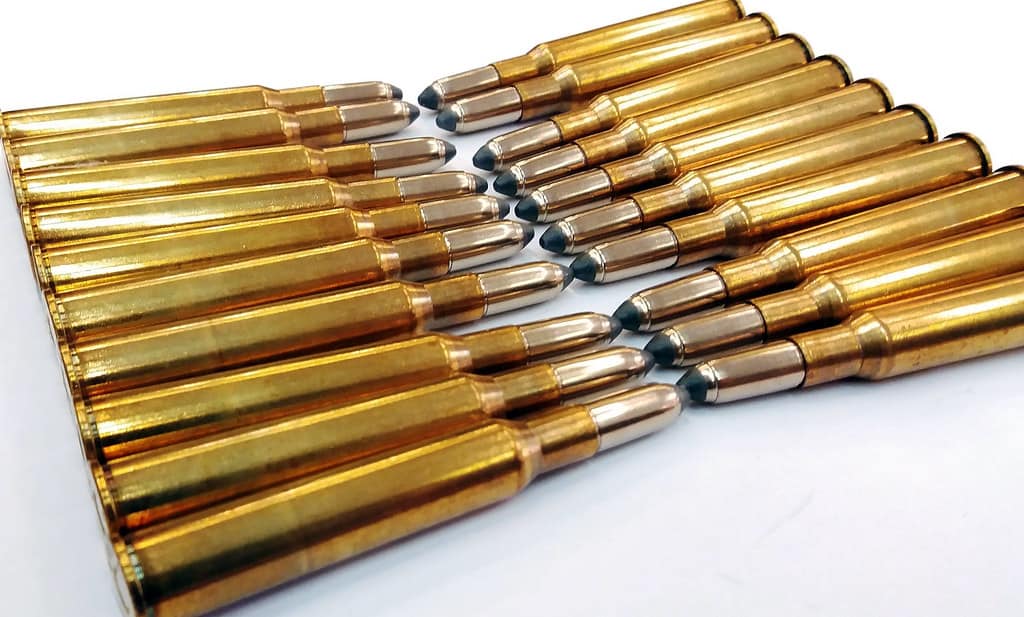 When you fire a cartridge, the propellant charge burns, generating high-pressure expanding gases that drive the bullet through the barrel. These powder gases are the primary source of a firearm’s report (the sound of the gunshot.)

Why Does This Matter?

Whether your ammunition is subsonic or supersonic is important because when a bullet breaks the sound barrier, it creates a miniature sonic boom.

You may be familiar with this phenomenon if you’ve ever witnessed a supersonic jet fly overhead and cause a sound similar to a thunderclap. The sonic boom produced by a bullet can’t cause the same level of disruption and is more akin to the crack of a bullwhip — which also creates a sonic boom. When your priority is reducing the report of your firearm to a minimum, this requires the use of subsonic ammunition.

The sound of a gunshot can cause permanent hearing loss, even with infrequent exposure, and comprises several variables. Many shooters use sound suppressors, also known as silencers, to reduce the risk to the shooter and bystanders.

If you own or are interested in owning a sound suppressor, the question “What’s subsonic ammo?” is an important one to answer. A suppressor can only moderate the sound of the gunshot at the muzzle by slowing and cooling the powder gases. Once the bullet leaves the suppressor and enters the air, the suppressor’s job is done. To optimize the functionality of a sound suppressor and render your firearm as quiet as possible, you should select ammunition that is reliably subsonic.

What constitutes subsonic ammunition depends on several factors. The speed of sound is not a fixed value. It varies according to environmental factors, such as ambient temperature and barometric pressure.

Increasing to 100°F, the speed of sound changes to 1,159 ft/s. The latter speed corresponds to the muzzle velocity of many standard-pressure 9×19mm Parabellum loads using 124-grain bullets. However, all of these velocities are considerably higher than standard pressure .45 ACP using 185-, 200-, and 230-grain bullets.

Subsonic 9mm loads usually substitute heavier bullets — 147–150 grains — to reduce the muzzle velocity to approximately 1,000 ft/s to avoid causing additional noise. The original 230-gr. .45 ACP ball load achieves a muzzle velocity of between 830 and 860 ft/s in an M1911A1 subsonic at all temperatures that a person is likely to face.

Due to fluctuations in the speed of sound according to environmental factors, it’s essential that you choose ammunition that generates muzzle velocities sufficiently below the threshold to take full advantage of sound-suppressor technology. Ammunition uniformity is also worth monitoring.

Cartridges from the same lot do not demonstrate 100%-consistent muzzle velocities from shot to shot. You should account for this lack of uniformity and determine if you can, the extent of the variance from one round to another.

In self-loading rifle actions that use gas pressure, modifications to the weapon may be necessary to cycle reliably using comparatively low-pressure subsonic ammunition. In the AR-15 platform, this may include changing the buffer assembly.

An example of a suppressor-optimized rifle caliber is the .300 AAC Blackout. This cartridge is available in both subsonic and supersonic loads for this purpose. In its supersonic form, it’s an intermediate cartridge capable of outperforming the 7.62×39mm Soviet. Its subsonic form delivers heavy bullets, some exceeding 200 grains, at a slow enough speed to match pistol ammo. 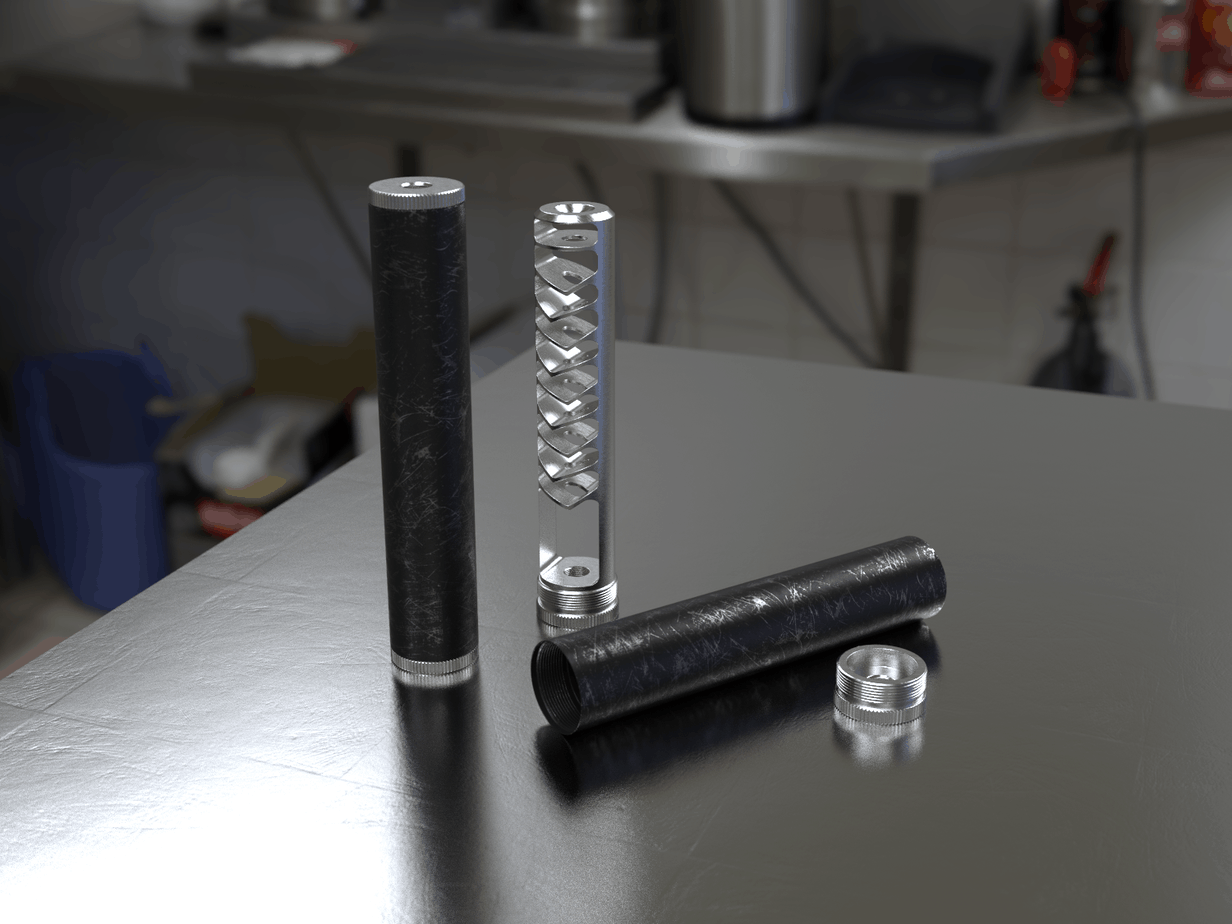 Whether you need subsonic or supersonic ammunition will depend on whether you intend to run a suppressor. If the answer is no, you can, under most circumstances, simply use standard loads in your firearms — whether it’s subsonic or supersonic will be less critical. In 9mm, most loads are supersonic, whereas most .45 ACP loads are the opposite. The .40 S&W cartridge is available in both, as are many other handgun cartridges.

Protect Your Hearing and Conceal Your Position

Subsonic ammunition can seriously improve your performance with a sound suppressor, whether in a rifle or a handgun.

However, if you don’t intend to use a suppressor, the benefits of selecting subsonic ammunition are limited. Your gunshots will be somewhat quieter. But you still need to wear hearing protection.