Why is All the Ammo Gone?

Quick Navigation
How Did We Get to This Point?
Why Aren’t They Making More Ammo?
​What About Handloading?
The Bottom Line 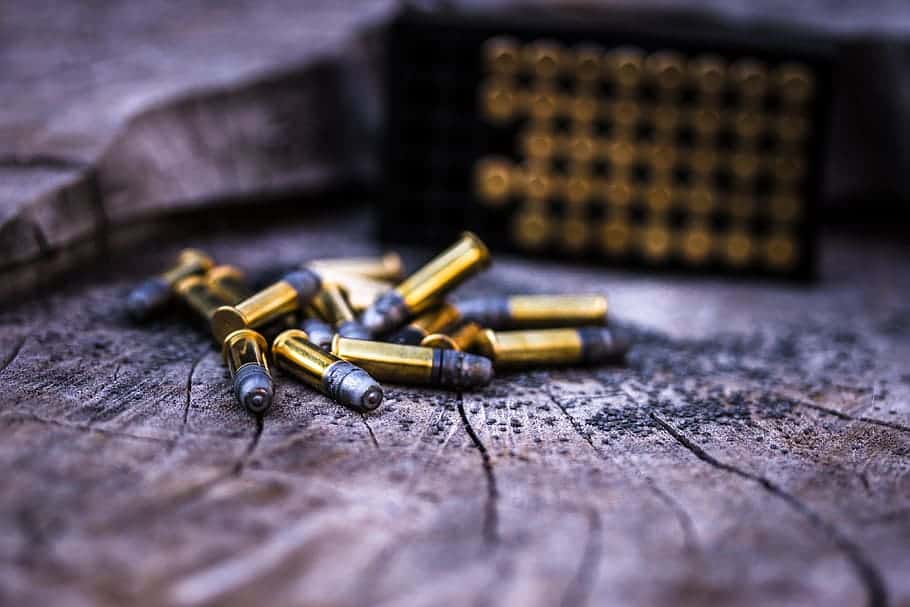 The ongoing ammunition shortage, which began in March 2020, continues to this day with no apparent end in sight.

Although the current situation is the third major ammunition shortage in recent history, it is not focused merely on common chamberings such as .22 Long Rifle or 5.56x45mm. It’s affected virtually every caliber, plus reloading components and raw materials.

Learn and understand the causes and circumstances behind the current ammo shortage, and learn what the firearms industry is doing to respond to the situation.

How Did We Get to This Point? 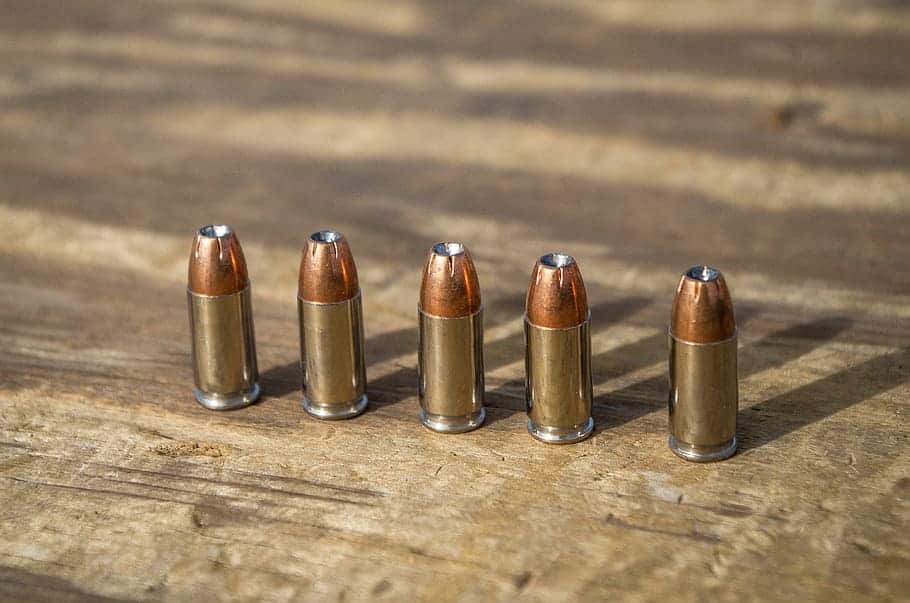 During most of the Trump administration, firearms and ammunition makers experienced a phenomenon commonly referred to as the “Trump Slump,” a drop in overall guns and ammo sales.

In response, certain manufacturers slowed or downsized their operations, viewing their current production capabilities as excessive relative to the demand.

Although the industry expected demand for ammunition to rise again in 2020, as it typically does during the electoral season, a perfect storm of socio-political issues hit the United States all at once the same year: the COVID-19 pandemic and civil unrest.

This combination of events just ahead of the elections results in an unprecedented demand for guns and ammunition nationwide.

The FBI estimated that as many as 8 million people became first-time gun owners in 2020, based on the NICS statistics. Industry representatives estimated that the current ammo demand is approximately 10 times that of the 2013 ammo shortage.

Why Aren’t They Making More Ammo? 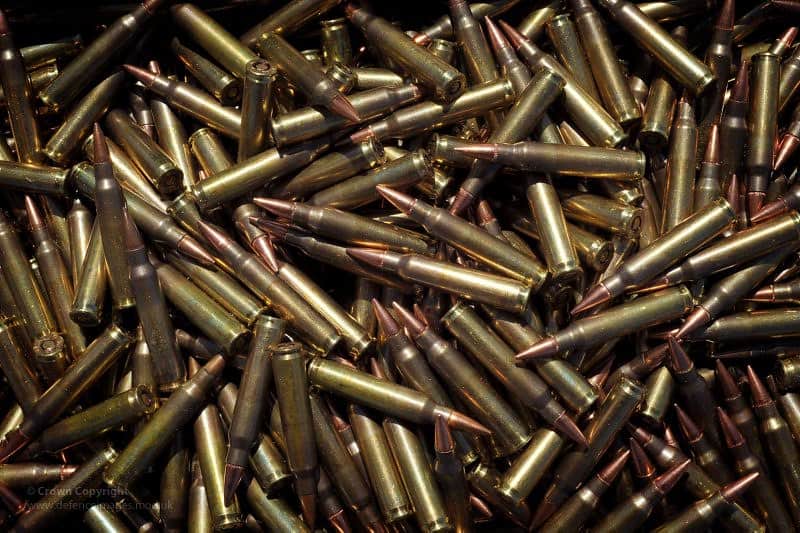 Virtually every ammunition manufacturer in the United States is operating well beyond full capacity. The largest ammo makers in the US, such as Magtech, Hornady, Federal, and Winchester, produce multiple tens of millions of rounds per month in all calibers.

Naturally, you may wonder why the industry isn’t simply increasing its production capabilities. But that’s no simple task. Many issues and challenges prevent manufacturers from up-sizing their operations.

The Risks of Increasing Capacity

So why aren’t ammunition manufacturers increasing the size of their factories or even opening new ones? The answer is simple: the process is slow and expensive.

Each machinery set must be configured, calibrated for a specific chambering, such as 5.56x45mm NATO, then tested for quality control before starting full production. Not only is the investment significant, but the ammunition produced by a particular line must also sell enough to turn a profit.

Even during a shortage, there is always the risk that demand wanes or decreases, potentially causing their production facilities’ operating costs to be higher than the revenue generated. In other words, ammo manufacturers are risk-averse and want to avoid operating at a loss.

Like virtually every other industry worldwide, the pandemic has reduced the production of raw materials such as copper, lead, brass, priming compounds, and gunpowders.

Less raw materials available on the market means it costs more to buy the same quantity today compared to two or three years ago, which naturally slows the production of ammunition in turn.

Another significant effect of the worldwide pandemic is the disruption of logistics and supply lines.

One of the sectors most significantly affected by COVID-19 regulations is the trucking industry, resulting in fewer vehicles transporting goods and supplies. Fewer trucks mean fewer opportunities to ship and deliver ammunition to the shelves.

Virtually every ammunition manufacturer in the United States produces ammunition destined for both the civilian market and government entities, including everything from local police departments to federal agencies.

Unlike the civilian market, which operates on the principle of supply and demand, the ammunition produced for government entities is typically the result of a contract.

For example, in July 2020, Speer was awarded a $112 million contract to produce 9mm Gold Dot ammunition for the Department of Homeland Security, amounting to approximately 120 million rounds to be delivered over an agreed-upon period of 5 years.

Signing a contract means the company must commit to producing and delivering the requested amount of ammunition in the agreed time frame, no matter what.

Often, this means reducing production for the civilian market to meet the contract’s demands. 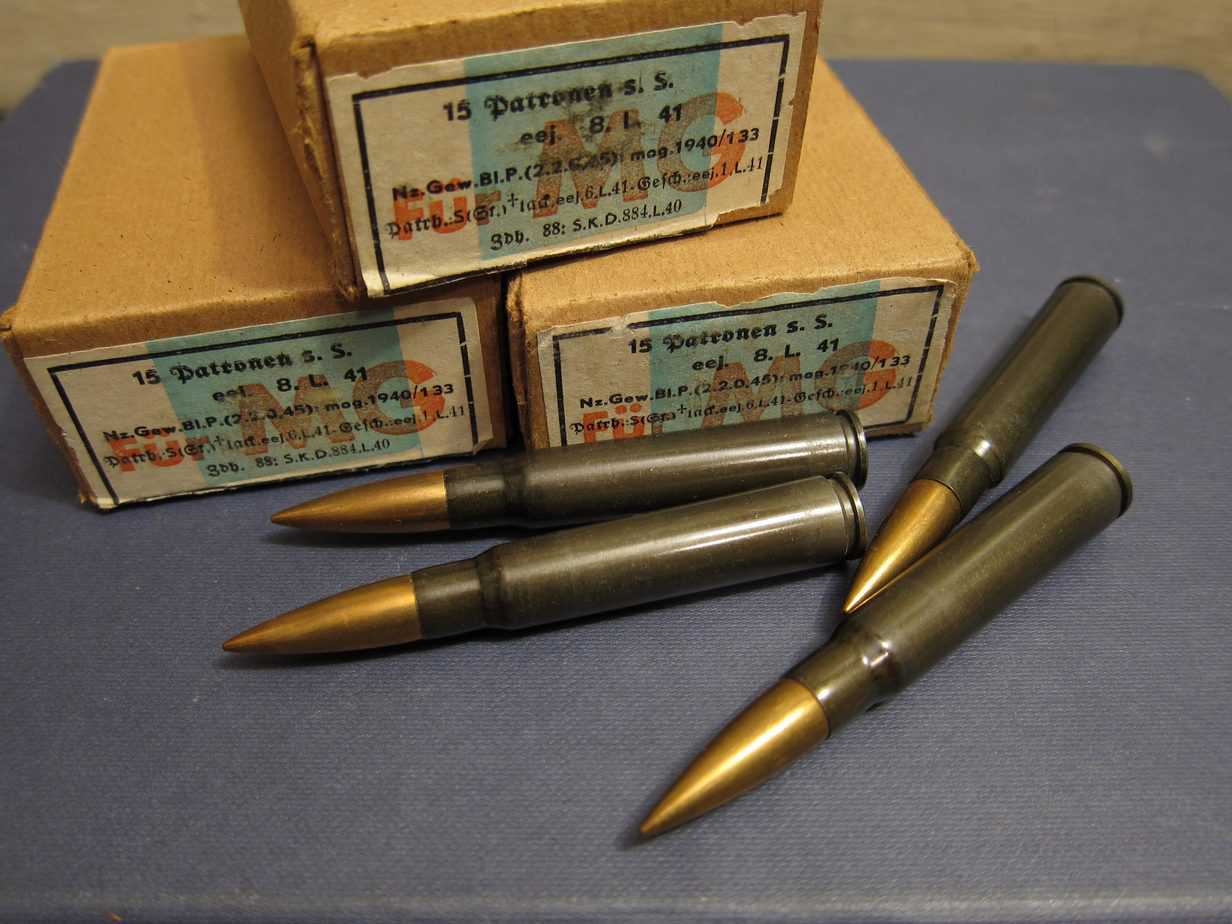 Given the current challenges in buying factory boxed ammunition, many gun owners have turned to handloading as an alternative source of ammunition.

Unfortunately, the current situation has caused not only an ammunition shortage but also a primer shortage. If manufacturing plants have difficulties securing raw materials for production, acquiring handloading supplies, particularly primers, is even more difficult for the average consumer.

Brass cases can be cut, resized, and reformed. Simple lead projectiles can be melted using molds and scrap lead, and it is even possible to produce field-expedient gunpowder in a pinch, as long as you’re not too concerned about the quality.

However, there is no easy way for an average enthusiast to produce priming compounds reliably. Effectively, primers have to be purchased, and without them, it is impossible to make complete rounds of ammunition.

It is natural to wonder when the shortages will end. Most industry professionals believe the current shortage will last well into 2021, predicting the supply will be unable to catch up to the current demand for the next 12 months, assuming that no other events, political or natural disaster, occur in the meantime.

As a gun owner, there are still a few things you can do to prepare. Fresh ammunition will occasionally appear on the shelves in waves; a specific caliber might be available one week, another may appear the next.

Don’t hesitate to buy ammo currently on backorder; even if it takes weeks or months to arrive, you will eventually receive it. Until you can refill your magazines, arm yourself with patience; we are all in this together.