Why You Should NOT Post Pictures of Your Guns Online

Quick Navigation
The Privacy Issues of Social Media
Who Can Use the Information and How?
What Can I Do to Protect Myself?
The Take-home Message 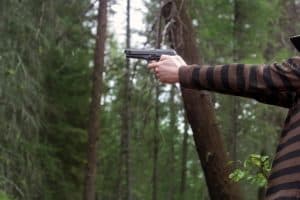 In the age of social media, online communications have as much importance, if not more, than face-to-face conversations.

Although it is tempting to show off your latest purchases or your favorite firearms to your friends, colleagues, and other online acquaintances, many other people might be watching. As a gun owner, you should think twice before posting pictures of your guns online. Learn why you should be careful and what are the best practices to adopt online. 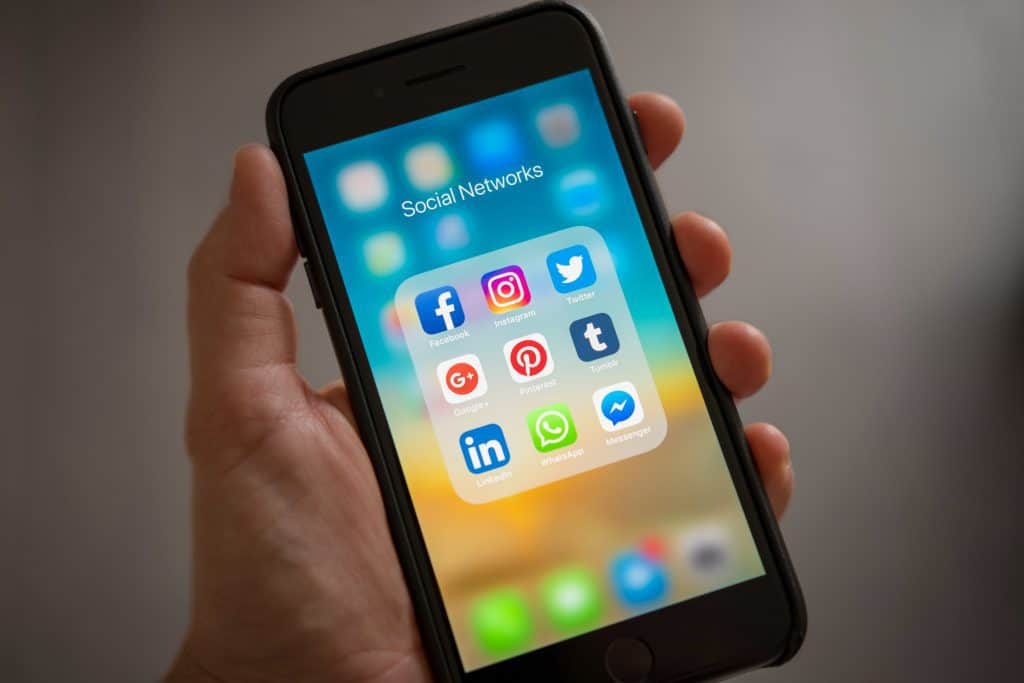 Posting a picture of one of your firearms on any social media platform (Facebook, Twitter, Instagram, etc.) may lead to ill-intentioned people, law enforcement, or algorithms compiling information regarding your gun’s make, model, and serial number with personally identifiable information.

This phenomenon is called “data mining,” and it is neither new nor limited to firearms.

Many types of personal data can be “mined” and compiled, such as license plate numbers, website visiting habits, makes and models of your computer hardware, but also more sensitive information such as birthdates, genetic data, political opinions, or religious beliefs.

If your Facebook profile is public, any information you entered (address, workplace information, friends and family members, etc.) will be visible, effectively exposing to the world that you’re a gun owner.

Who Can Use the Information and How? 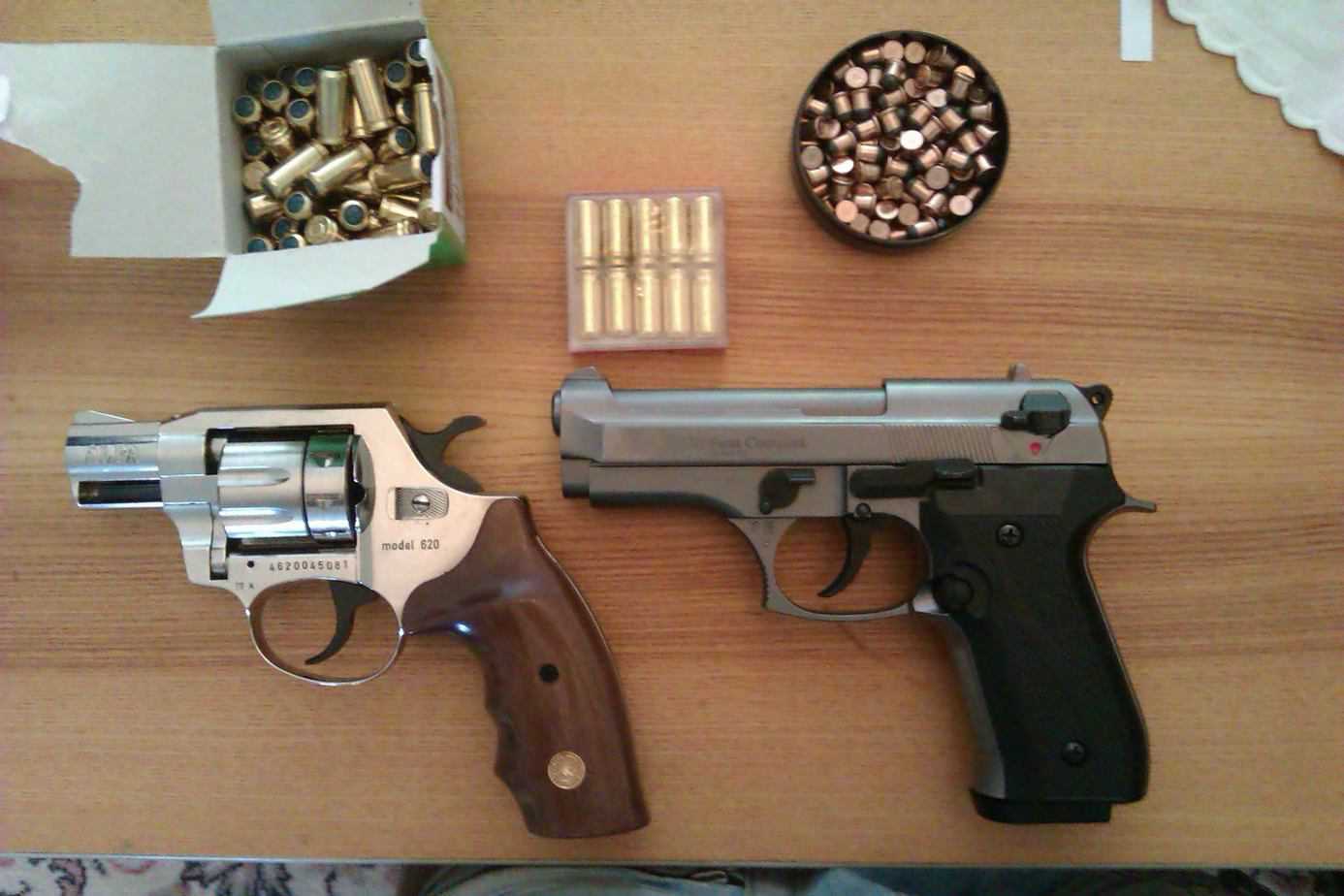 Data mining of information regarding gun owners is relevant to many different entities. It is vital to know who might be looking for information on your guns.

The sort of information a potential thief or burglar looks for are public posts of newly-obtained or newly-purchased equipment, such as new cars, new computers, jewelry, expensive gadgets, and of course, guns.

Although burglars usually resell items stolen in burglaries for profit, firearms may be conserved and used to commit other crimes, possibly causing you to become a suspect if you did not or could not report the guns as stolen.

According to a 2016 survey, at least 10.5% of burglars use social media like Facebook and Instagram and other tech tools such as Google Maps and Foursquare to case houses and gauge potentially valuable targets.

Another tactic used by burglars is to use social media posts to verify whether you’re home, establishing a profile of your life habits and patterns, and planning the best time to break in around the moments where no-one is home.

If they also know that you own firearms, or if they can determine the location of your gun safe from your posts, you may return home only to find out someone broke in and took the gun safe away. 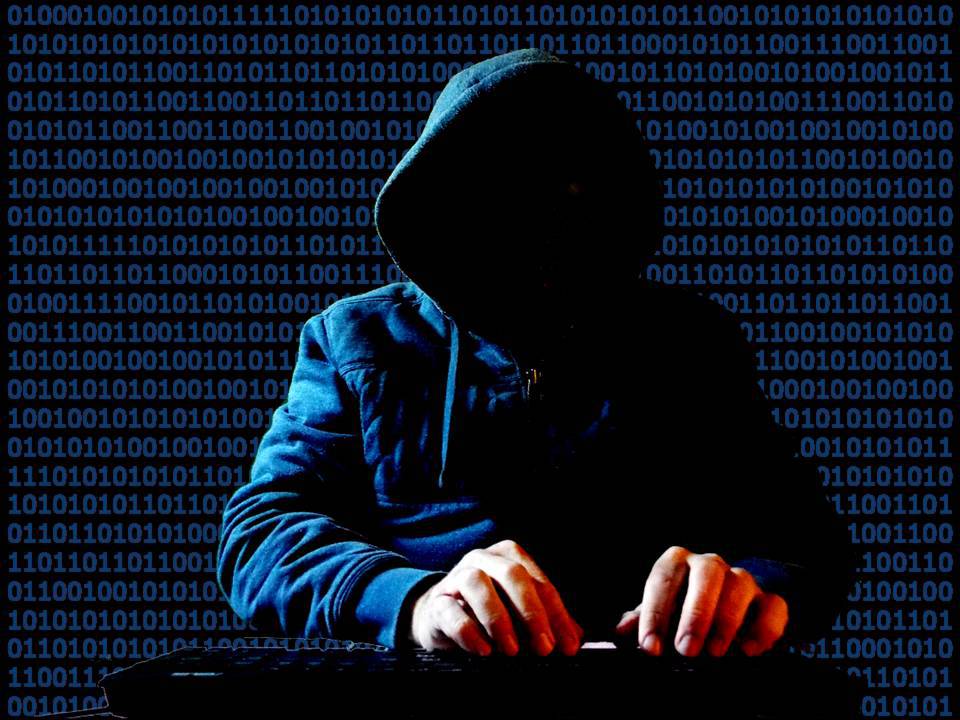 Anything you post on social media platforms can be used against you in a court of law.

In recent history, courts have considered social media posts to be admissible evidence, based on the principle that there is no “expectation of privacy” on these platforms.

In other words, social media activity is akin to speech in a public square, even with privacy settings enabled.

Law enforcement officers can and do watch the social media profiles of potential suspects and perpetrators, and their surveillance can lead to arrests.

Your local police officers may be watching your profiles as an investigative tool, allowing them to obtain probable cause and conduct searches and warrants if they suspect you may be breaking firearm or storage laws.

The likelihood is higher if you live in a state with strict gun laws, such as New York, California, or Hawaii.

The companies running your favorite social media platforms may themselves be complicit in the process of data mining and referencing of your information as a gun owner.

Many people have found their motor vehicles referenced on Google Images by merely looking up their license plate numbers, thanks to a technology known as Optical Character Recognition (OCR).

An OCR application can read the alphanumeric symbols displayed on an image, translating it into text that can then be added to a database or referenced in a search engine.

For example, suppose John Smith on Facebook posts a picture of his Glock 17 with the serial number ABC1234 clearly readable. In that case, it is entirely possible to find that exact picture by looking up “ABC1234” on Google, attached to John Smith’s full name.

You may have found pictures of firearms or other items with serial numbers (e.g., suppressors) with the serials blurred or obscured; the uploader may have done so out of concern for OCR applications.

However, this practice isn’t perfect; your guns’ make, model, and caliber can still be read and recognized by OCR software. If personal data is attached to the photo, such as a social media post, it is still possible to associate your name to your gun, even without the serial number.

What Can I Do to Protect Myself? 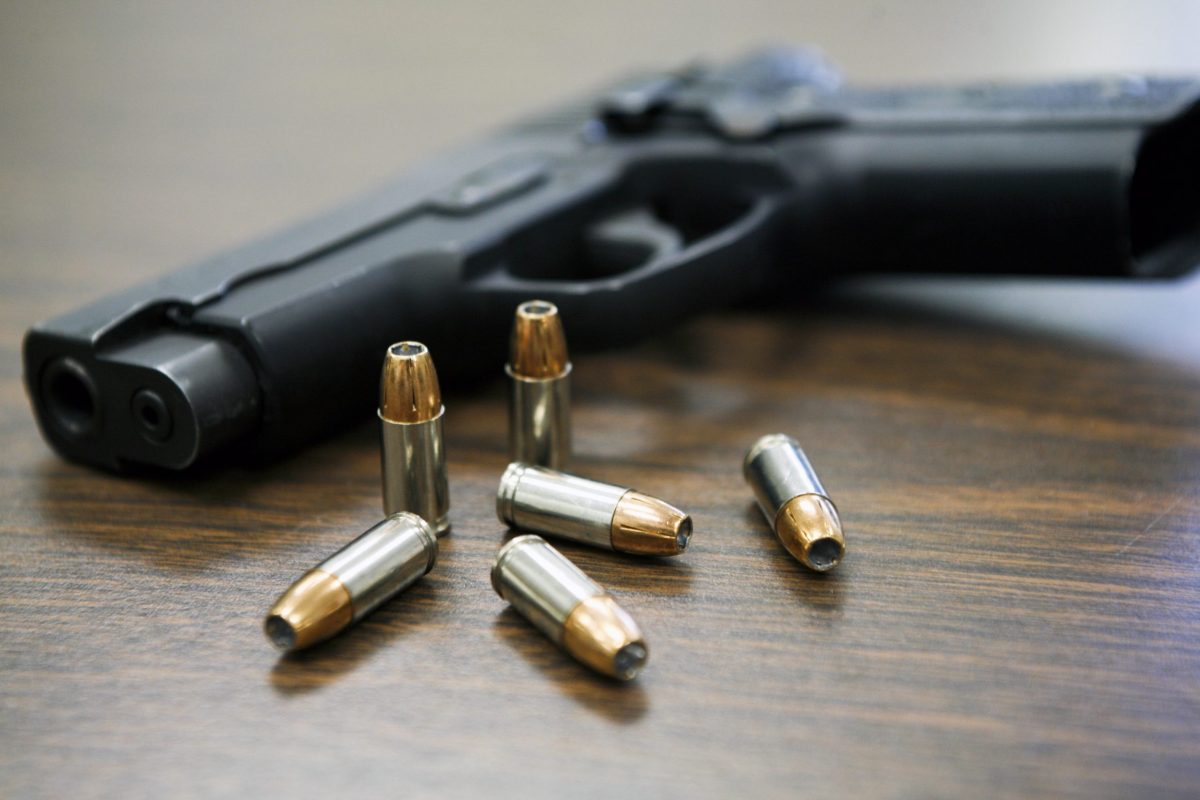 Although one solution is to stop using social media, that’s nearly impossible in today’s world.

In the United States, your social media presence is a significant factor in your ability to find or keep a job. Many employers conduct background checks and routine visits on their employees’ profiles, both during the interviewing process and during employment.

The best practice is to treat firearms and gun ownership as a private matter, part of the subjects that you shouldn’t discuss openly. Being a gun owner is confidential; the world does not have to know about it.

Avoid posting pictures of your firearms if your posts feature your name, address, and other personal data.

For additional safety and peace of mind, be very careful with opinionated or politically-charged posts about guns, gun ownership, or the Second Amendment.

Even if you don’t post pictures of your firearms, this type of content can identify you as a gun owner, with the same potential consequences.

If you wish to interact online with fellow gun owners safely, use sensible online privacy tactics and avoid oversharing.

Be mindful of what you post, use pseudonyms instead of your real name, avoid adding too much personal information (address, date of birth, etc.) on your profiles, and keep your serial numbers blurred.

You don’t have to use big social media platforms to communicate with fellow gun owners either. There is no shortage of instant messaging platforms, discussion forums, and other outlets for gun owners, where you can find and communicate with like-minded people.

Gun ownership is challenging to reconcile with having an online presence. The convenience afforded to us by social media platforms makes it too easy to overshare.

Adopting sensible online privacy habits and being mindful of what you post on the internet is not just a matter of not being seen by the wrong people; it’s also one way to defend your rights: the right to keep and bear arms and the right to privacy.